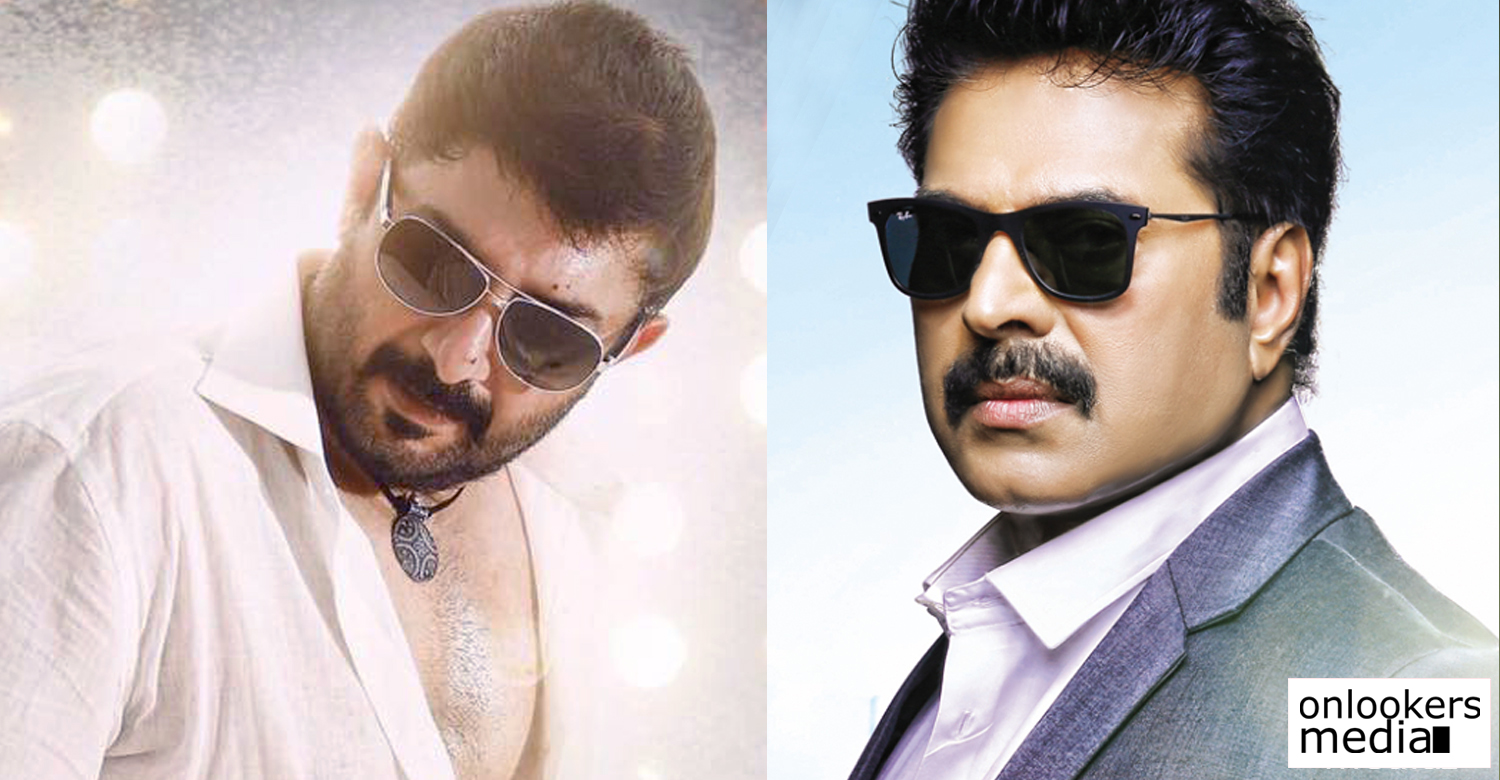 We had earlier reported that veteran filmmaker Siddique will be remaking his blockbuster movie Bhaskar the Rascal in Tamil. Aravind Swamy and Amala Paul are playing the lead roles in the movie.

Shoot for the movie has kick started today in Kochi with the customary pooja ceremony. Amala Paul, Aravind Swamy and Ramesh Khanna were present for the Pooja.

Bhaskar The Rascal, released in 2015 was a blockbuster success. Megastar Mammootty and Nayanthara essayed the lead roles in the movie.

The story revolves around a handsome young widower who is impatient and quick-tempered and what happens when a single mother comes into his life. Mammootty played the title role while Nayanthara essayed the single mother’s character. Sanoop Santhosh and Baby Anikha were seen as their kids in the movie.

Director Siddique has tweaked the plot slightly to appeal to the sensibilities of the Tamil audience. The children of the protagonists in the Tamil version are more younger. Actress Meena’s daughter, Baby Nainika, who won the audience’s hearts as Vijay’s naughty kid in Theri, will be seen as Amala Paul’s daughter in the movie.

Siddique has also roped in Sanjay Dutt to play the lead role in the Hindi version of Bhaskar The Rascal.

I’m lucky to have seen Mammootty in person : Anu Sithara
A new feat for Mohanlal’s 1971 Beyond Borders
To Top