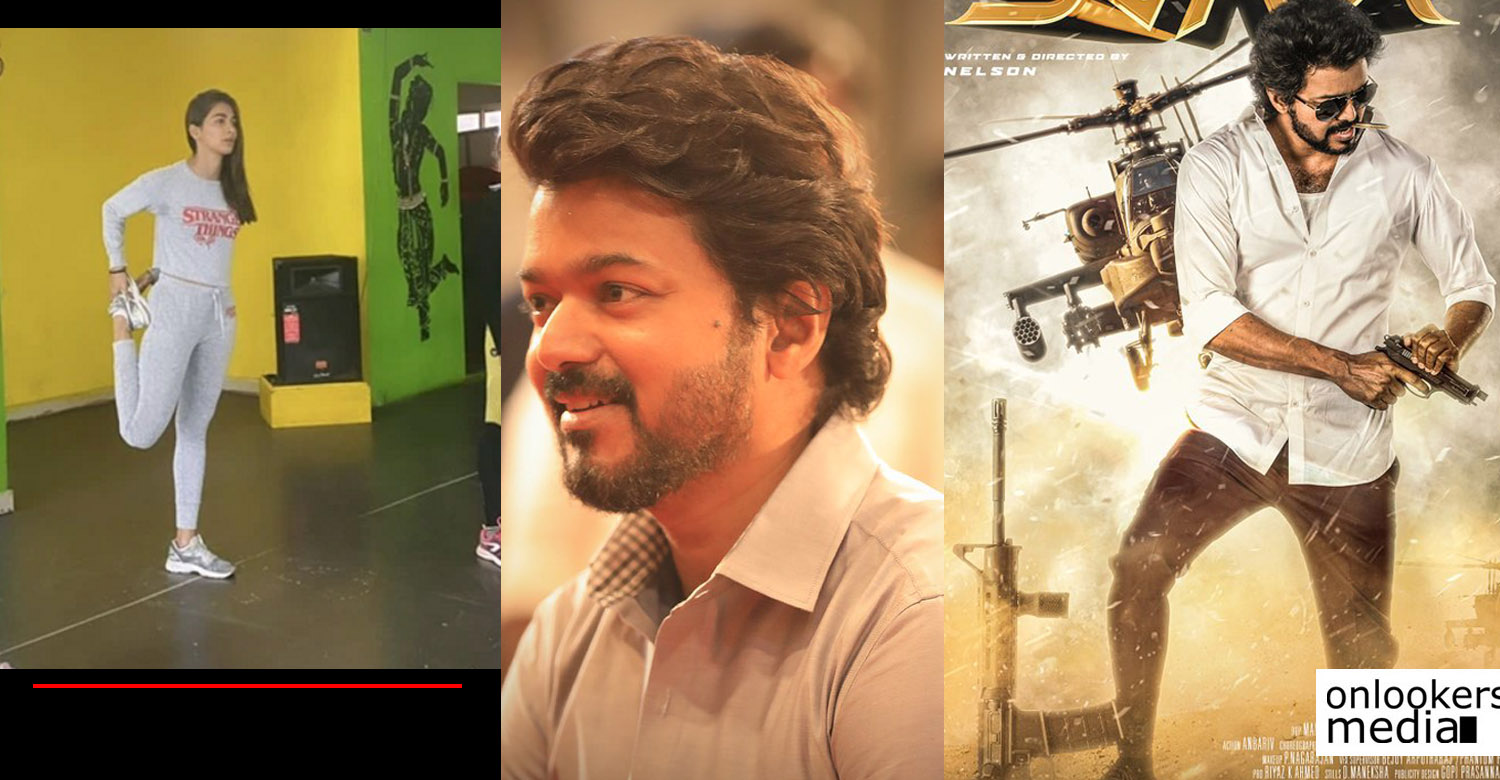 Shoot for Vijay’s upcoming film ‘Beast’ is set to resume in Chennai from July 1. As per trustworthy reports, the makers are planning to resume works with a song shoot featuring the lead pair, Vijay and Pooja Hegde. Earlier in April, the makers had started shoot in Georgia but they had to stop halfway and return back to India due to the worsening pandemic situation.

‘Beast’ is directed by Nelson Dilipkumar of ‘Kolamavu Kokila’ fame. The film is shaping up as a big-scale action entertainer. Vijay reportedly plays the role of a con-agent in it. Malayali actors Shine Tom Chacko and Aparna Das are also part of the cast. Anirudh Ravichander is the music director and Manoj Paramahamsa handles the camera. Action choreography is done by National award winners AnbAriv.

Sun Pictures is producing the film, which is being planned as a January 2022 theatrical release. Streaming giant Netflix is said to have acquired the post-theatrical digital rights.