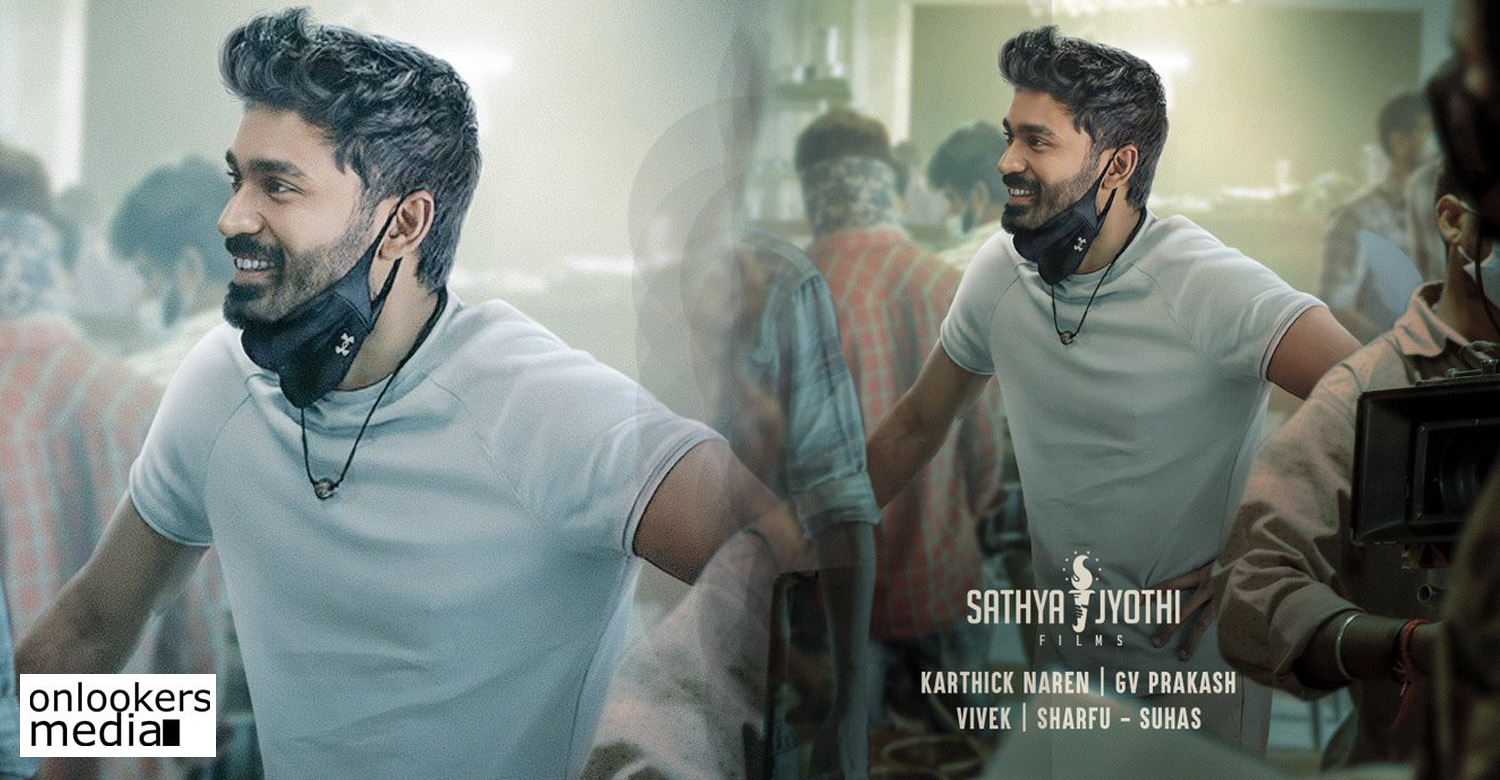 D 43: Final schedule of Dhanush’s next to begin in July

Actor Dhanush has returned back from US after completing the shoot of ‘The Gray Man’. He is now set to resume works of his pending projects. The final schedule of his upcoming film with director Karthick Naren will begin in July. Tentatively titled as ‘D 43’, the film is said to be a thriller. Karthick Naren has scripted it along with the Malayali scenarists Suhas-Sharafu of ‘Varathan’ fame. Lyricist Vivek has penned the additional screenplay and dialogues.

‘D 43’ has Malavika Mohanan as the female lead. Reports suggest that Dhanush and Malavika play investigative journalists in the film. It must be noted that during the project’s announcement, the makers had shared a poster which revealed an intriguing bit about the plot. It is centred around the death of an independent journalist, Gurumoorthy, and his wife in an accident, and how their elder son tries to solve the mystery behind the deaths.