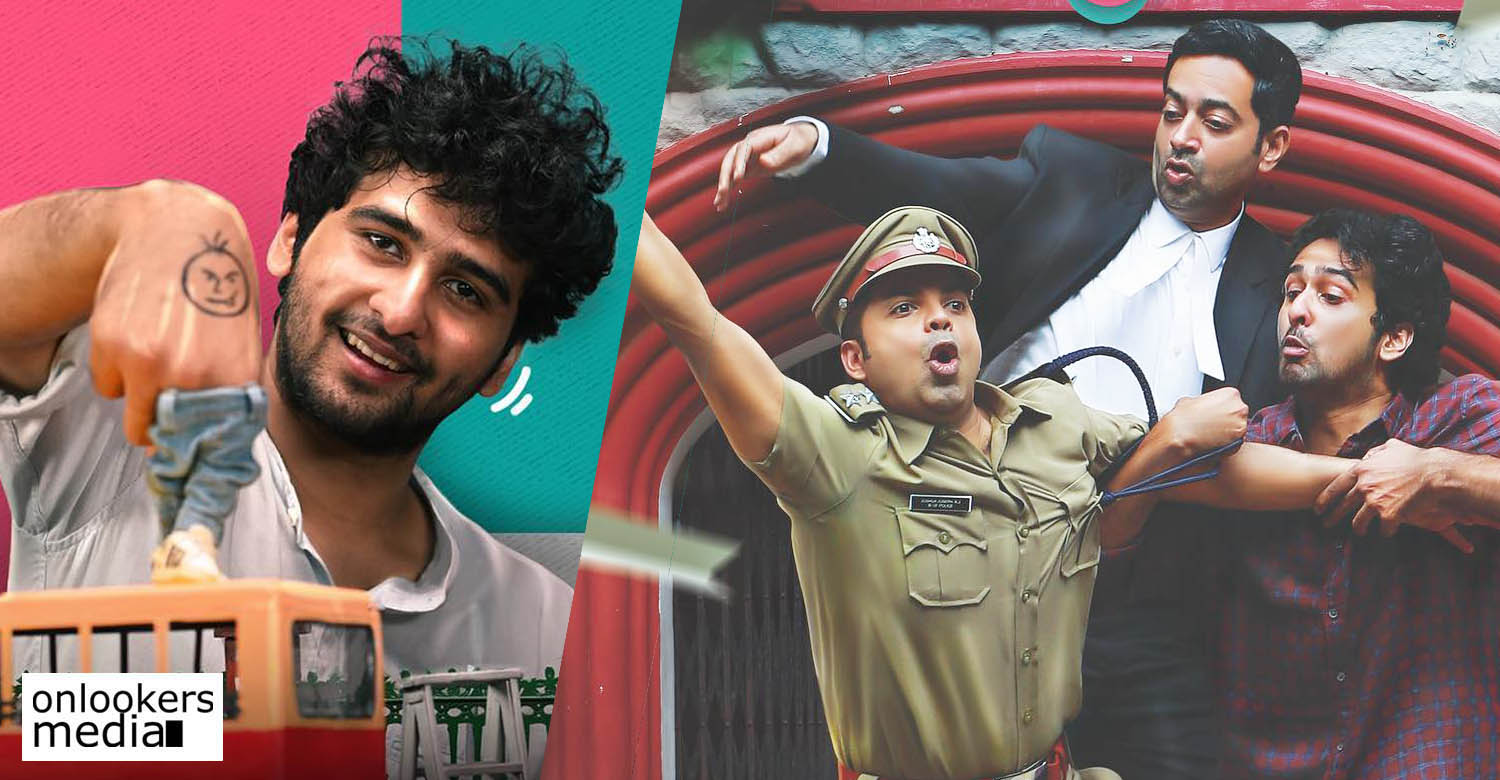 We had earlier reported about Shane Nigam and Vinay Forrt starring in ‘Bermuda’, directed by TK Rajeev Kumar. The film, which has seen multiple delays in release, is now confirmed to hit screens on November 11. It will clash with Vineeth Sreenivasan’s ‘Mukundan Unni Associates’ and Arjun Ashokan’s ‘Thattassery Koottam’ at the box office this week.

‘Bermuda’ promises to be quirky fun entertainer. Scripted by Krishnadas Panki, the film has Shane Nigam essaying a character named Indugopan, who is a bank employee. The plot kicks off when he approaches Vinay Forrt’s cop character sub-Inspector Joshua with a complaint.

Saiju Kurup, ‘Ayyappanum Koshiyum’ fame Gowri Nandha, Sudheer Karamana, Harish Kanaran, Dinesh Panicker and Niranjana Anoop will be seen in supporting roles. Earlier the makers had released song sung by Mohanlal. Titled ‘Chodhyachinnam Pole’, the song is composed by Ramesh Narayan and written by Vinayak Sasikumar. It is one of very few instances where Mohanlal has sung a song for a film which he is not a part of.