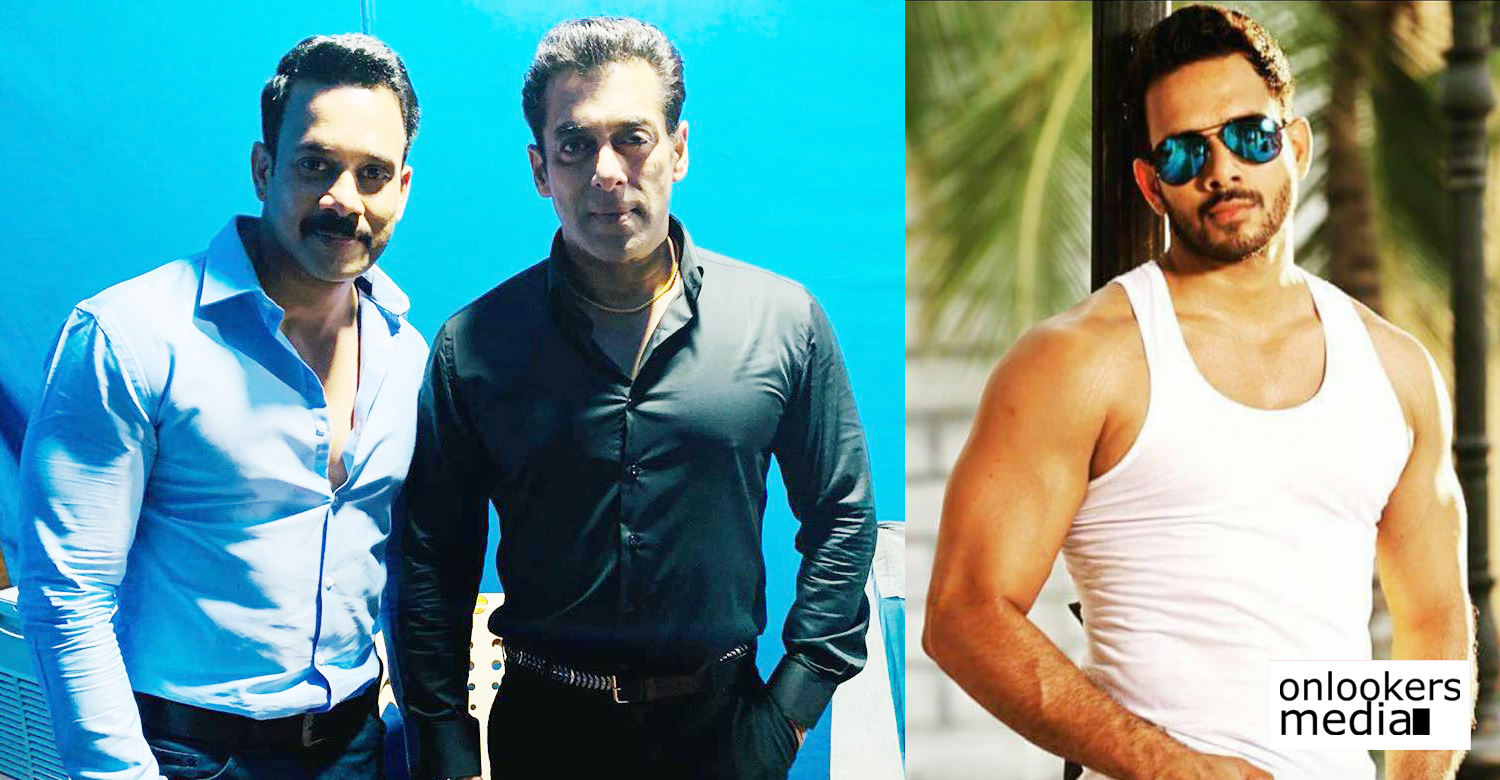 Bharath makes his Bollywood dbeut with Salman Khan’s next

After making his acting debut with Shankar’s ‘Boys’, Bharath worked hard over the years to establish himself as a talented actor. However, box office success has mostly eluded him, which stopped him from getting the big break. But it seems like fortunes are changing for Bharath as he is set to make his Bollywood debut with a biggie.

Bharath has bagged a role in Salman Khan’s new film ‘Radhe: Your Most Wanted Bhai’. Prabhu Deva is directing the film. Earlier in the day, Bharath took to social medias to thank Prabhu Deva and also share a few photos taken on the movie’s sets. He has written,

Optimism is the faith that leads to achievement. Happy and blessed to be part of #radhee. A dream come true to act along side the most wanted Bhai of indian cinema. Heart filled thanks and gratitude to Prabhu master for keeping the faith in me. #radheeid2020 #eid2020. More updates soon

‘Radhe: Your Most Wanted Bhai’ is an action-packed cop flick that follows Radhe’s mission as an under cover cop. Radhe is the character name of Salman from his 2009 blockbuster film ‘Wanted’, also directed by Prabhu Deva. This new film is not exactly a sequel but has been conceived as a franchise model film that will feature Salman playing an undercover cop who poses as a bhai to crack the underworld nexus. Disha Patani plays the female lead while Jackie Shroff and Randeep Hooda will be seen in other major roles.