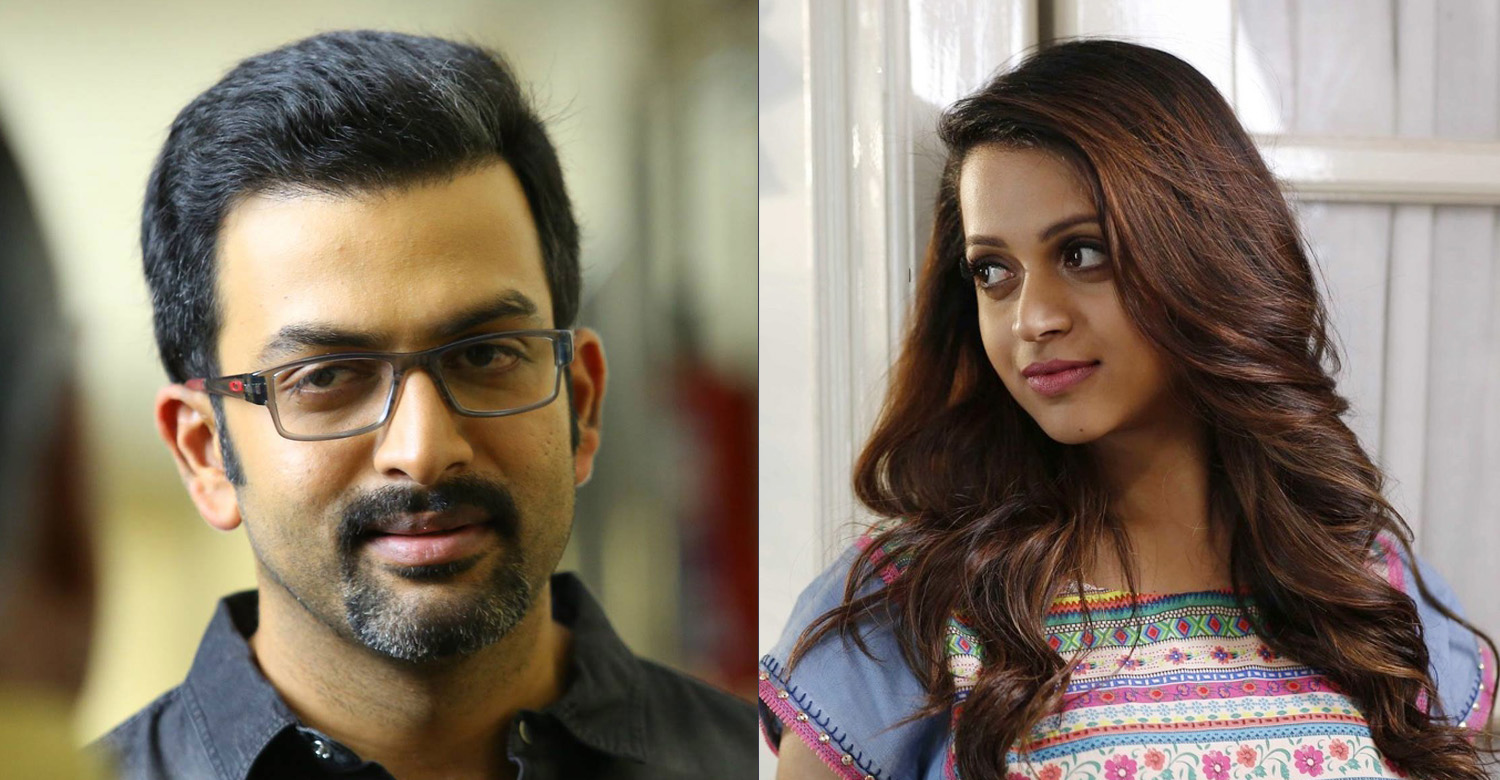 After the shocking attack on Bhavana, the entire film industry have come together to express their solidarity to the actress. The courage she showed to file a case against the perpetrators without fearing the media and her image getting ruined, has been appreciated by everyone.

Though the actress initially put up a brave face, she was broken after some derogatory phrases in news channels. She was about to start shooting for Prithviraj’s upcoming movie Adam next year, but she was hesitant and opted to pull out of the movie. Prithviraj informed this in his Facebook post.

However, all her colleagues and friends from the industry have now inspired her to resume shooting. All of them have stood by her in this moment of grief and motivated her. According to trustworthy reports, Bhavana will soon start shooting for the movie.

Prithviraj and Bhavana have previously acted together in movies like Swapnakoodu, Police Robinhood, Lollypop etc. Their last outing was Shyamaprasad’s Ivde.

Though Bhavana is not playing Prithvi’s pair, she has a plum role which will have equal importance as that of the heroine. Veteran actor Siddique, Jaya Menon and Baby Abida Hussain, who played Akshay Kumar’s daughter in Airlift, are also part of the cast.