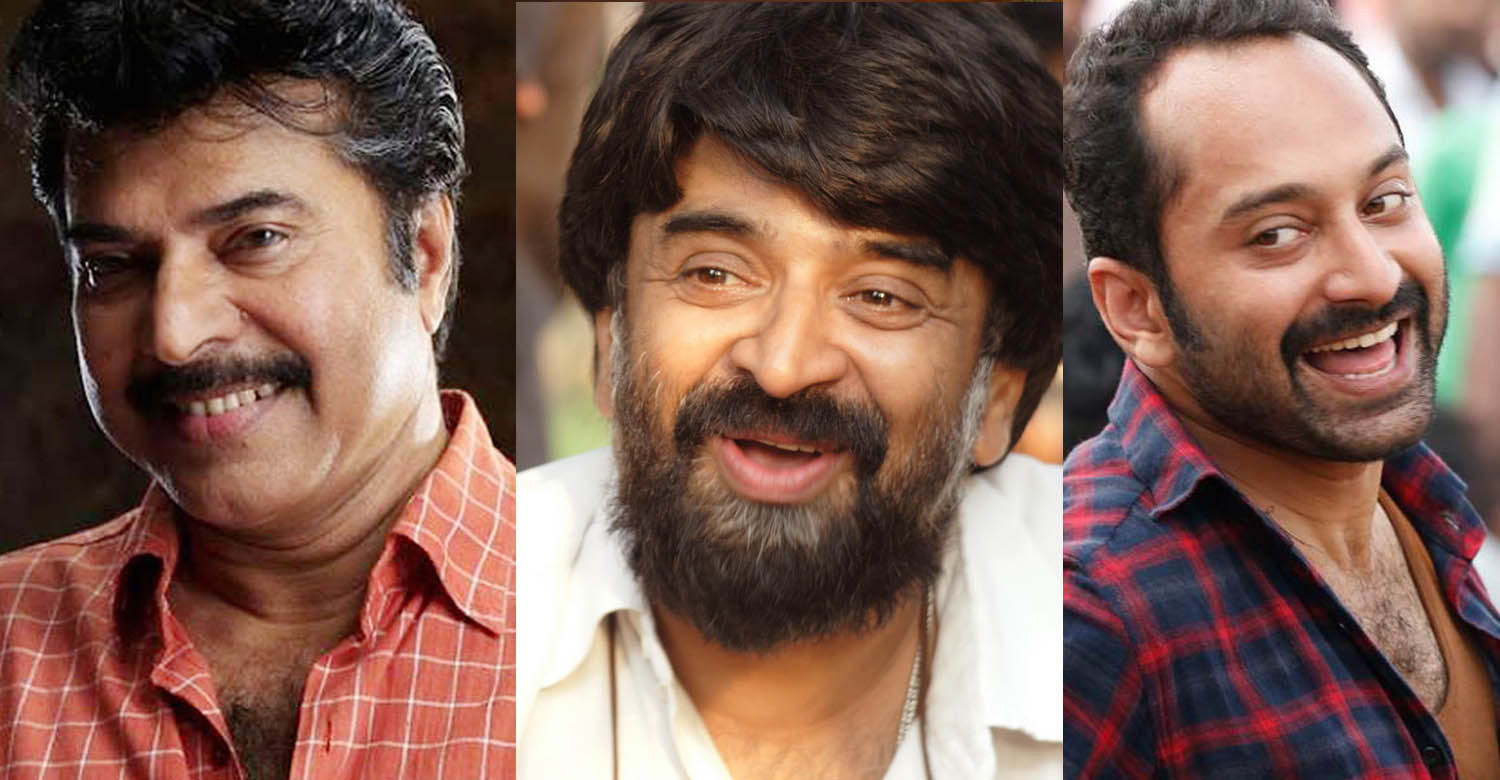 Veteran cinematographer Venu is once again donning the director’s hat. His upcoming movie will feature Fahadh Faasil and Mamta Mohandas in the lead roles. Reportedly, the movie will be a thriller set in the backdrop of forests.

The Fahadh Faasil starrer will be a raw suspense thriller. Like Munnariyippu, everything about the movie will be realistic, and sync sound will also be used. This is the first time union of Fahadh and Mamta. Both of them are known for their impeccable acting skills, so it certainly will be a treat for the audience to watch the actors outperform each other.

Mamta recently signed for Prithviraj’s upcoming crossover movie Detroit Crossing. The movie is set entirely in Detroit, Michigan and will showcase the lives of the immigrant community. Mamta Mohandas will be seen in a pivotal character that has several shades and layers. The movie will go on floors in May this year.

Fahadh Faasil meanwhile has not had a release for over one year now. His last release Maheshinte Prathikaram was a blockbuster success. He is currently awaiting the release of director Rafi’s comedy entertainer, Role Models.

The actor will next join the sets of Thondimuthalum Driksakshiyum directed by Dileesh Pothen. Recently, he also signed for debutant Vivek’s Aanengilum Allengilum, a fun filled romantic entertainer. Sunny Wayne is also playing a major role in the movie.

This year, Fahadh be making his Kollywood debut through Velaikaaran, directed by Mohan Raja. Sivakarthikeyan, Nayanthara and Sneha are also part of the cast. He has also comitted for Aaranya Kaandam fame Thiagarajan Kumararaja’s next where he will be sharing screen space with Vijay Sethupathy.