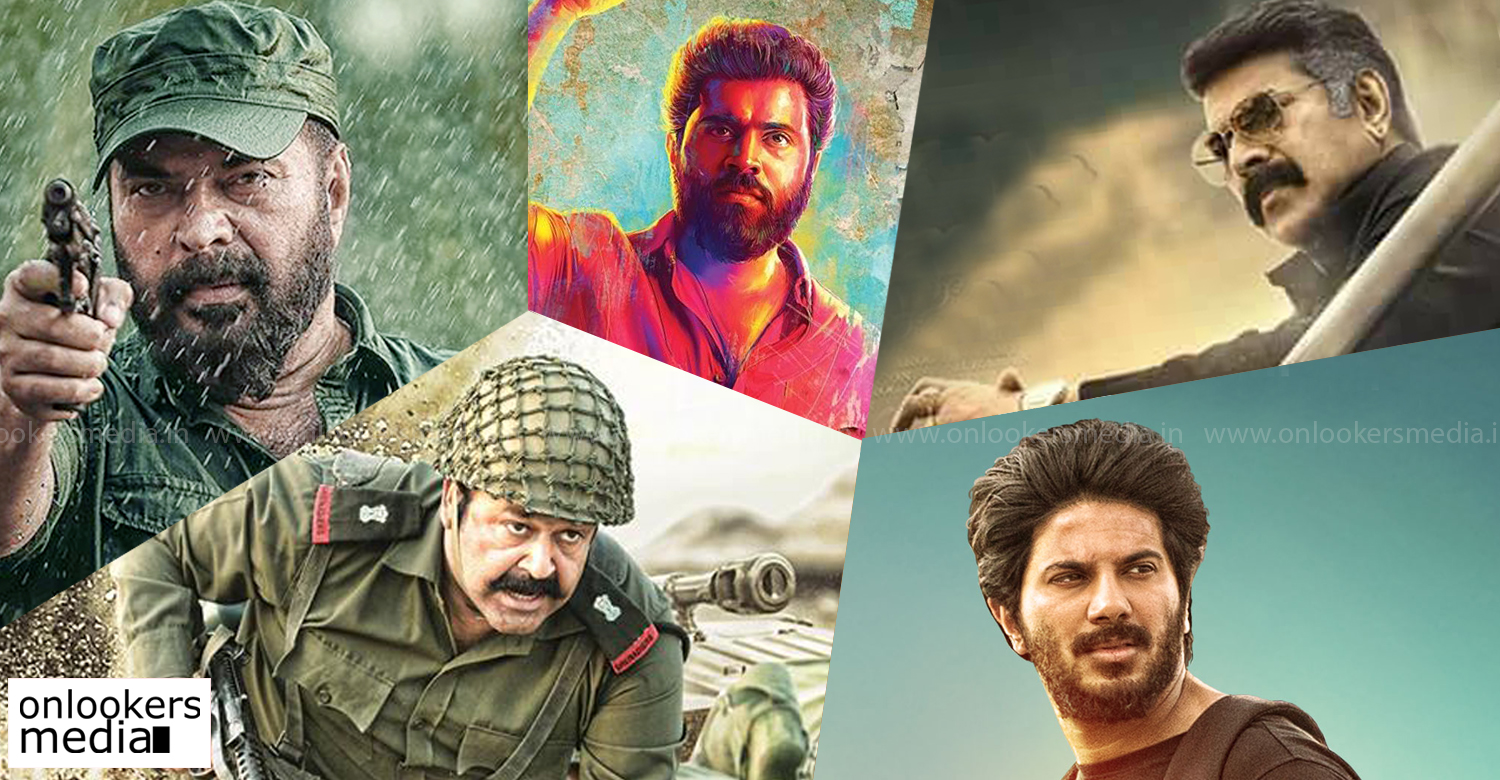 Malayali filmmakers pin high hopes on the Vishu season, which also coincides with the summer vacations. It is a favourite season for the families to throng theatres and makers try to cash in on that. Some highly exciting movies are waiting to hit screens for this year’s Vishu also.

Mammootty’s two movies- The Great Father and Puthan Panam, Mohanlal’s 1971 Beyond Borders and Nivin Pauly’s Sakhavu are the most exciting releases scheduled to hit screens this season.

The Great Father, directed by debutant Haneef Adeni is the most hyped movie of the year. The promos and teasers have sky rocketed the expectations of the audience. Fans have organised extensive fans shows and are going all the way out to ensure a massive opening. Sneha, Arya, Shaam, Malavika Mohanan and IM Vijayan will be seen in pivotal characters. The movie, said to be a revenge thriller, hit screens all over Kerala on March 30.

Major Ravi- Mohanlal team’s war drama 1971 Beyond Borders is all set to hit screens on April 7. It is a big budget war drama based on the 1971 war between India and Pakistan. In a bid to make it as a pan Indian movie, the director had roped in a huge star cast comprising of actors from many other industries like Allu Sirish, Arunoday Singh, Srushti Dange, Priyanka Agarwal, Zoya Zayed Khan, Neha Khan and many others. The movie will be released in four languages- Malayalam, Tamil, Telugu and Hindu. Telugu version, titled as 1971 Baratha Sathiradu will also hit screens on April 7.

One of the most awaited movies of the year, Puthan Panam will reach the Malayali audience as a Vishu gift. The movie marks the reunion of one of the most favourite actor-director combos of Mollywood, Mammootty and Ranjith. It will be a socially relevant movie discussing about the current financial situation and black money circulation in the country. Puthan Panam will be a different perspective on director Ranjith’s National Award winning movie Indian Rupee. So naturally, expectations are on the higher side. The movie features Ineya and Sheelu Abraham as the female leads. Siddique, Sai Kumar, Renji Panicker, Mamukoya, Harish Kanaran, Aanandam fame Vishak Nair, Ganapathy and many others will be seen in supporting roles.

Sakhavu, scheduled to release on April 15, will be Nivin Pauly’s first release of the year. The movie, directed by National award winner Sidharth Siva features Nivin in the role of Krishnakumar, a student leader from the Left front. Sakhavu will be an intense movie and not just another political drama. It will have equal doses of romance, humour and machismo. Aparna Gopinath, Gayathri Suresh and Kollywood actress Aishwarya Rajesh are playing the female leads in the movie.

Oru Visheshapetta BiriyaniKissa; Bhavana to play a pivotal role
Appani Ravi from Angamaly Diaries will be next seen in Pokkiri Simon, Oru Kaduththa Aaraadhakan
To Top