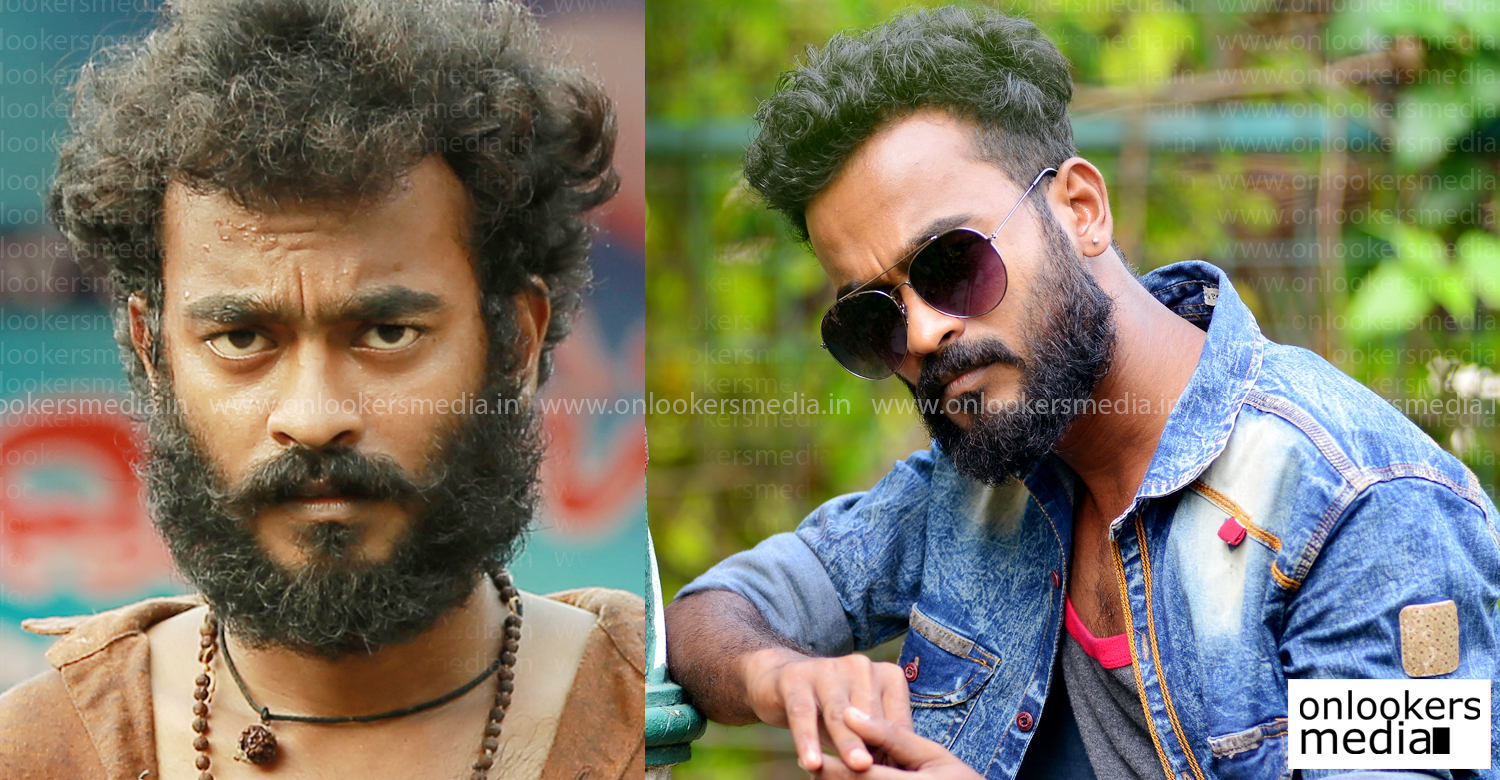 Appani Ravi from Angamaly Diaries will be next seen in Pokkiri Simon, Oru Kaduththa Aaraadhakan

While Lijo Jose Pellissery’s Angamaly Diaries continues to create waves in the box office, the rookie actors from the movie are bagging new offers. Sarath Kumar who impressed everyone with his performance as Appani Ravi will be next seen in Sunny Wayne’s upcoming movie Pokkiri Simon, Oru Kaduththa Aaraadhakan.

Sarath Kumar’s performance as the prime antagonist Appani Ravi won him a lot of appreciation. Veteran filmmaker Sathyan Anthikad rated it as one of the most realistic performances in recent times.

Pokkiri Simon, Oru Kaduththa Aaraadhakan, directed by Jijo Antony will start rolling from the first week of April in Trivandrum. It is about a hardcore Vijay fan and Sunny Wayne will be playing this role. The movie, written by K Ampady will focus on the energy, angst, pain, laughter, actions and pain in the life of a hardcore Vijay fan. It will be an out and out colorful entertainer.

Krishnan Sethukumar is producing this movie under the banner Srivari Films. Gopi Sunder will be handling the music department for this commercial entertainer.