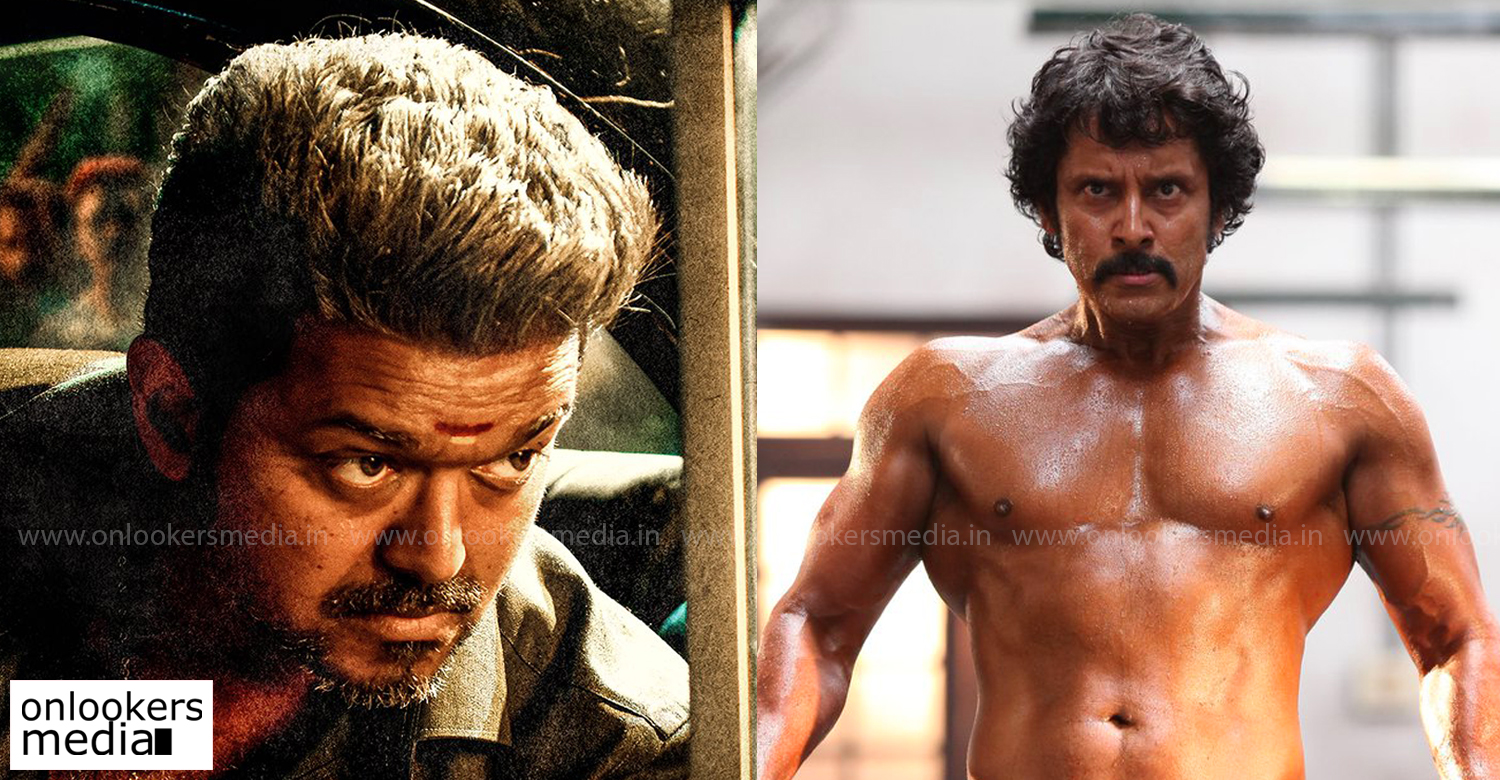 Bigil goes past Vikram’s I to become the highest grossing Tamil movie in Kerala!

Vijay’s ‘Bigil’ had recently crossed the Rs 300 crore mark from its gross collection worldwide. The film is still doing well in domestic centres. In Kerala, it has successfully gone past Vikram’s ‘I’ to emerge as the highest grossing Tamil film in Kerala. It took just over two weeks for ‘Bigil’ to shatter this four-year-long record.

With this, Vijay now has six films in the top 10 list of highest grossing Tamil films in Kerala. ‘Mersal’, ‘Sarkar’, ‘Theri’, ‘Thuppakki’ and ‘Kaththi’ are his other five films. Rajinikanth has three films among this list – ‘Enthiran’, ‘2.0’ and ‘Kabali’.

‘Bigil’ was released on October 25 in a limited number of screens in Kerala rather than the usual wide release which was due to the restriction enforced for other language films in the state. It also faced stiff competition from Karthi’s ‘Kaithi’, which got unanimously positive reviews. ‘Bigil’, on the other hand was opened to mixed reviews.

In spite of all that, ‘Bigil’ emerged as this year’s second biggest opener in Kerala. While Mohanlal’s ‘Lucifer’ grossed Rs 6.37 crore on the opening day, ‘Bigil’ earned around Rs 4.80 crore. The Vijay starrer is still running in a good number of centres in the state.