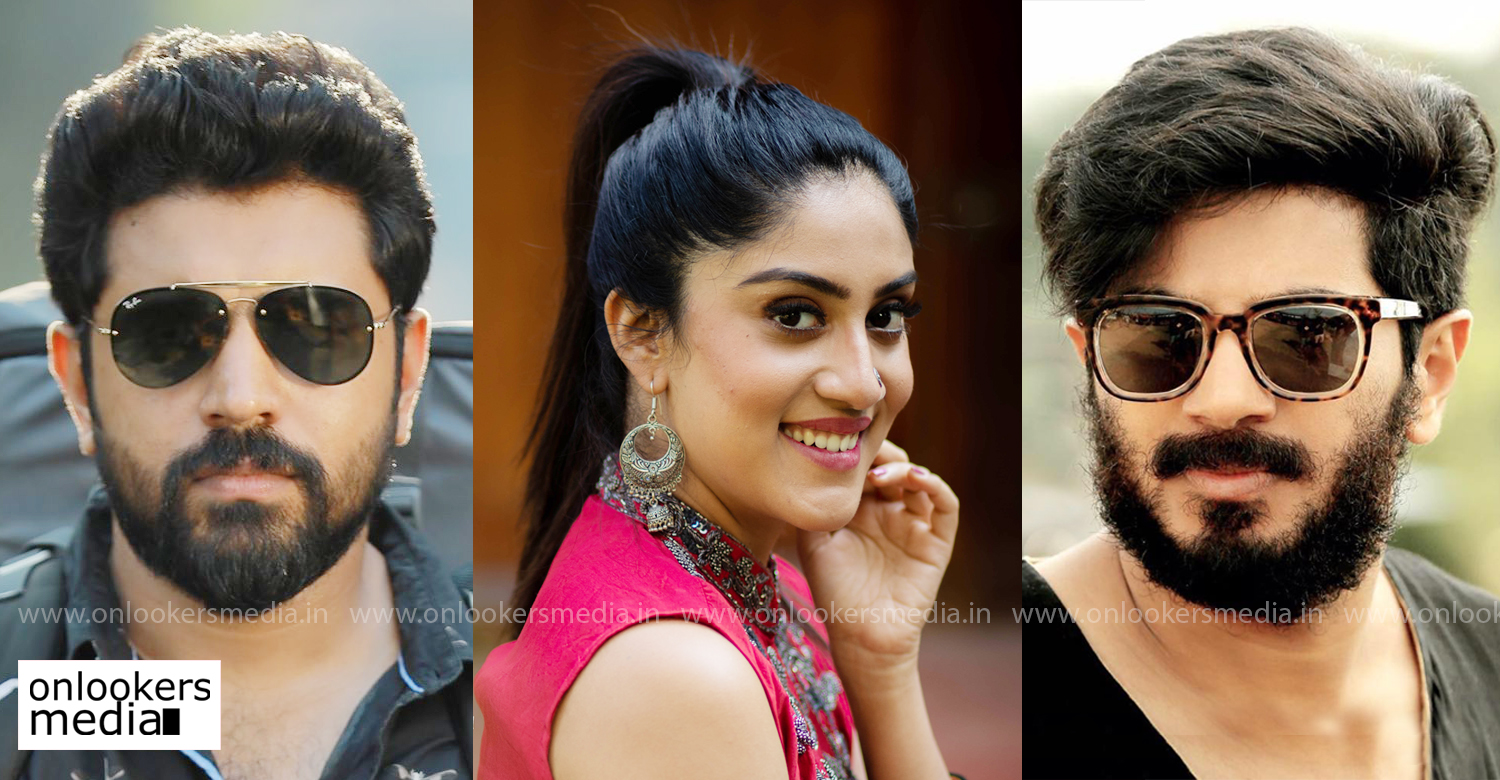 Dhanya Balakrishna is a South Indian actress noted for her roles in Tamil films like ‘Raja Rani’ and ‘Ezhaam Arivu’. The pretty actress made her entry to Malayalam cinema earlier this year with the Nivin Pauly-Nayanthara starrer ‘Love Action Drama’. She played a very important role in the film as Nayanthara’s close friend. .

Dhanya is now making her debut as a lead actress in Malayalam with ‘Puzhikkadakan’. The film directed by debutant Gireesh Nair is a family drama that has Chemban Vinod Jose in the lead role. Dhanya is paired with him. Jayasurya is also there in an extended cameo role.

As part of promotions of ‘Puzhikkadakan’, we recently interviewed Dhanya, where she opened up about her expectations on the film, her working experiences with some of the biggest names in Tamil cinema, her bond with Nayanthara and much more.

When asked if she follows Malayalam cinema, the outspoken Dhanya promptly admitted that she is not someone who watches Malayalam films regularly. But the actress was quick to add about her admiration for young stars Nivin Pauly and Dulquer Salmaan, whom she started following since ‘Banglaore Days’. Dhanya revealed that she is a huge fan of both the actors and have watched all their films since then. She also added that of late she has started watching more Malayalam films.

Prithviraj’s Driving Licence wrapped up; All set for Chritsmas release
Bigil goes past Vikram’s I to become the highest grossing Tamil movie in Kerala!
To Top