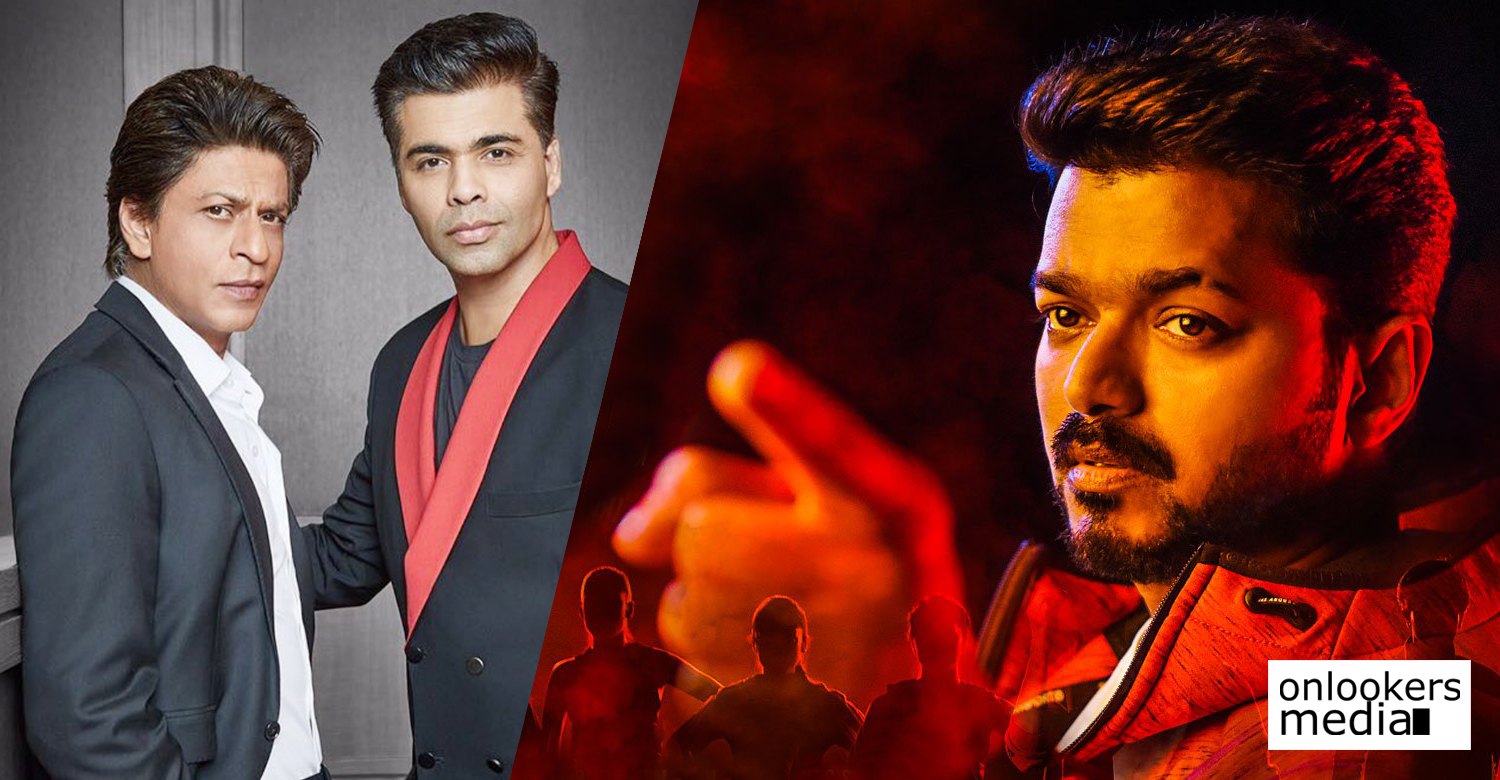 Vijay starrer ‘Bigil’ continues to do great business even on working days. Despite releasing amidst high expectations, the film has managed to exceed all that. It is doing extremely well, both in the domestic and overseas box office. All the leading trade analysts have unanimously reported that ‘Bigil’ has emerged as the best opener among the Diwali releases in Indian cinema this year.

What an absolute festive joy #BIGIL is!!A roller coaster of emotions, triumph and an unparalleled adrenalin rush! #ThalapathyVijay is in top form and makes you want to whistle along! He is BRILLIANT! @Atlee_dir goes on to prove he is the master of This game!! SUPERSTAR DIRECTOR

It must be noted that director Atlee is in talks with Bollywood Badshah Shah Rukh Khan for his Hindi debut and Karan Johar is most likely to produce it. An official announcement regarding the same is expected to be made very soon.