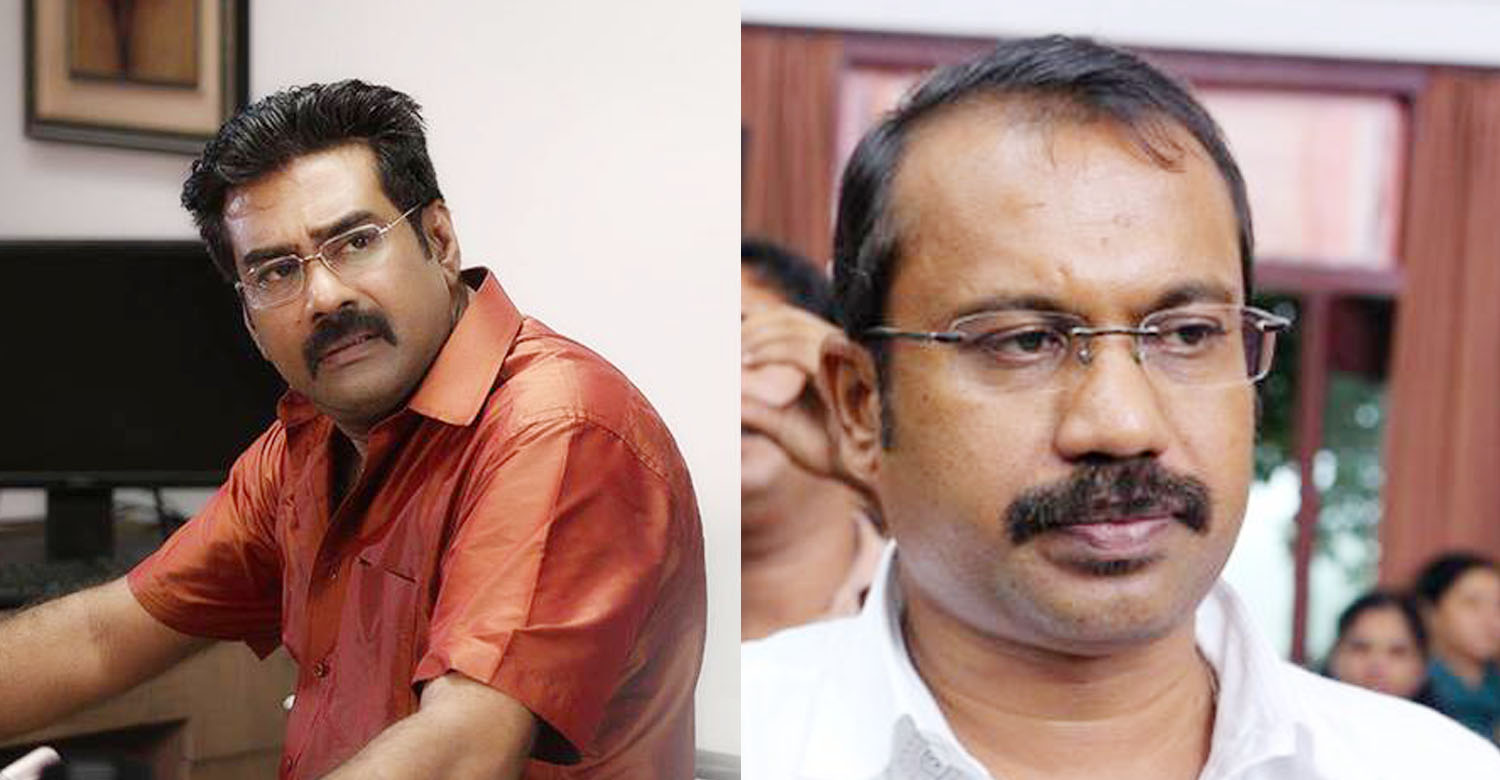 Biju Menon in Shafi’s next

Biju Menon already has a handful of movies in the pipeline but it seems like the actor is in no mood to stop signing for new projects.

The actor has now signed for a new movie with director Shafi, written by Sachi. This movie will be Shafi’s with Sachi third movie after the superhit movies Chocolate and Makeup Man.

Biju Menon has earlier worked with director Shafi in Marykkondoru Kunjaadu. In fact, it was his role in the movie that gave him a image make over after which the actor started doing more humorous roles. Now the actor is a hot favourite among the audience.

This new movie based on a story by Najim Koya will also be a entertainer. Director Shafi has told that this yet to be titled movie will be slightly different from his previous films.

According to the director, Biju Menon’s character will have some unique quirks that will be appealing to the family audience. Rest of the cast are yet to be finalized.

Shafi, will also be doing a movie with Megastar Mammootty after completing this movie. Mammootty also is busy shooting for director Ranjith’s Puthan Panam.

Writer Sachy is also scripting for some big projects with actors like Dileep and Prithviraj in the lead. Arun Gopy will be directing Dileep while the Prithviraj starrer will be directed by veteran filmmaker/actor Lal.

After that he will be joining the sets of Lakshyam directed by debutant Anzar Khan. Director Jeethu Joseph is scripting this movie. Indrajith and Biju Menon are playing the leads in this movie where both of them will be playing the role of convicts.

Subject is the hero in my movies : Nadirshah
News about my project with Mammootty is fake, says Nadirshah
To Top