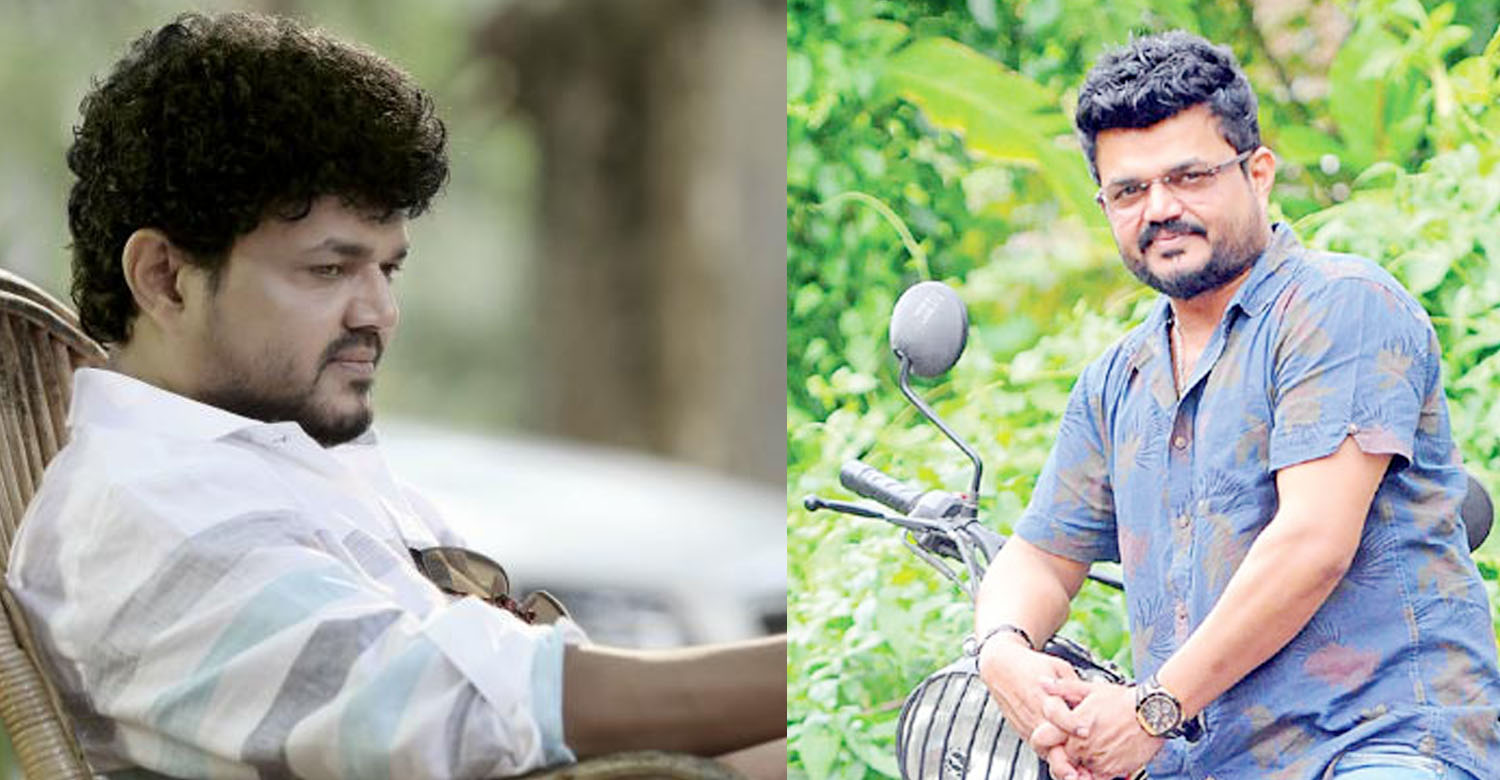 Subject is the hero in my movies : Nadirshah

Nadirshah sprang a surprise to the audience when he announced his next movie post the massive success of his debut movie, Amar Akbar Anthony.

Kattappanayile Hrithik Roshan, his second movie had no big stars in the lead. But still the movie has emerged successful and is currently doing great business in the box office.

Now reports are doing the rounds that his next movie will star Megastar Mammootty in the lead. But Nadirshah has said that talks are still on and it is too early to comment on the project.

Apparently, Nadirshah had talked to Mammootty about doing a movie to which the actor readily agreed.
But the subject or other details have not yet been finalized.

In a recent interview when asked about why he decided to do a movie with a relatively smaller cast when compared to his debut movie which was a multi starrer he said that in his movies, subject is the hero.

He added that he approaches an artist with a script only after he is confident about the content. Most of the stars in Malayalam are busy actors, so patience is required while doing a movie because there will be a waiting period.

Nadirshah added that he makes sure his films have all the right elements in it, so that people can enjoy the movie when they visit the theatres spending their hard earned money.

Kattappanayile Hrithik Roshan starring Vishnu Unnikrishnan, Prayaga Martin, Dharmajan, Salim Kumar and many other actors is welcomed with open arms by the audience.

Nadirshah is appreciated for the risk he took while casting smaller actors. He was also praised sticking to his forte, comedy and making another commercially successful movie.