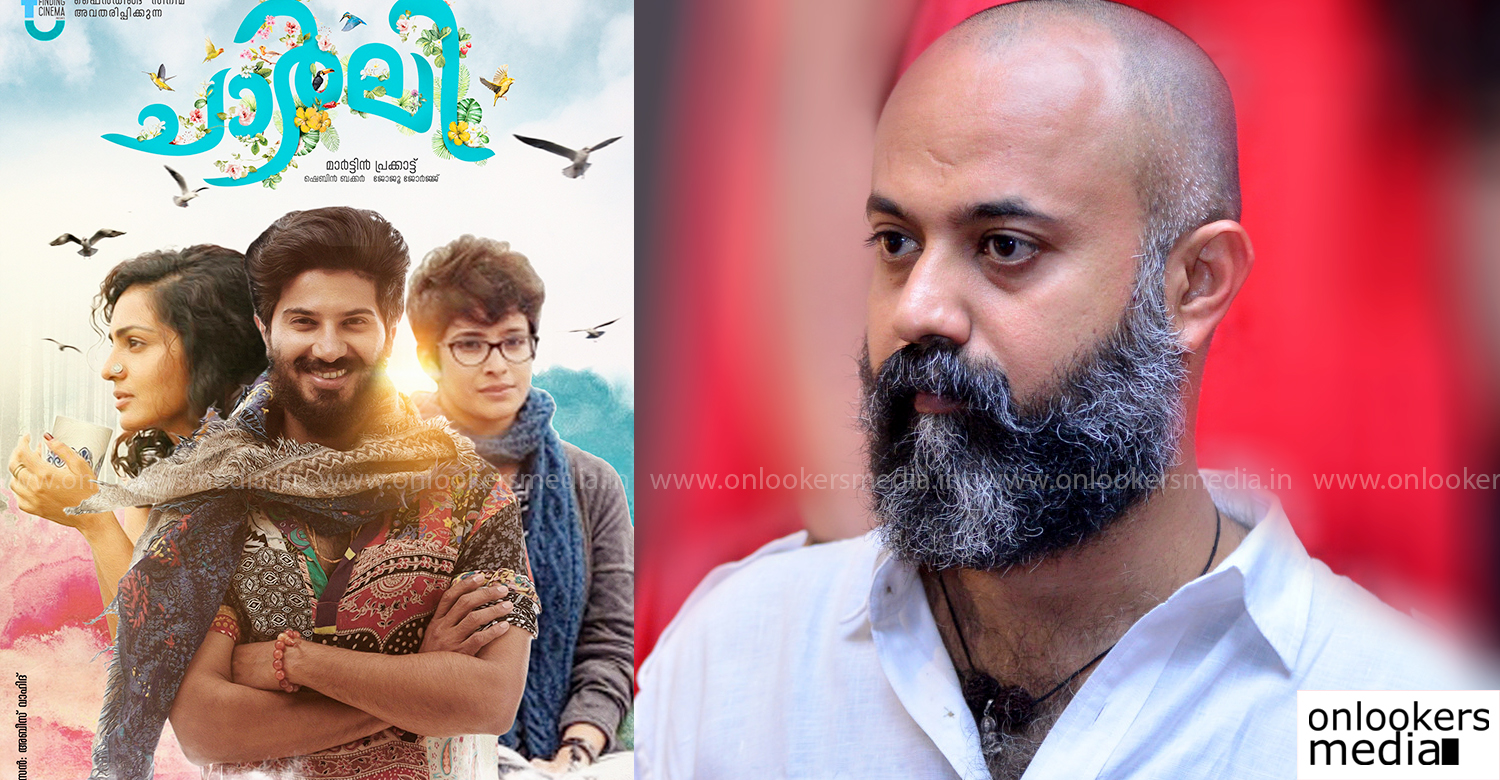 Unni R, who has written acclaimed movies like Munnariyippu and Charlie will be next working with a bunch of youngsters. He has written the story and screenplay for a new movie titled as Prathi Poovankozhi.

Director Gireesh is currently busy working on his upcoming movie Lava Kusha starring Aju Varghese, Neeraj Madhav, Biju Menon and Deepti Sati in major roles. The movie marks the debut of Neeraj Madhav as a scenarist and it is touted to be a comedy spy thriller.

Unni R meanwhile has finished scripting for the upcoming Dulquer Salmaan starrer Oru Bhayankara Kamukan. Lal Jose will be directing this movie, touted to be a rural entertainer. This movie will also be funded by Shebin Becker. It was supposed to go on floors much earlier but was postponed due to Dulquer’s prior commitments.