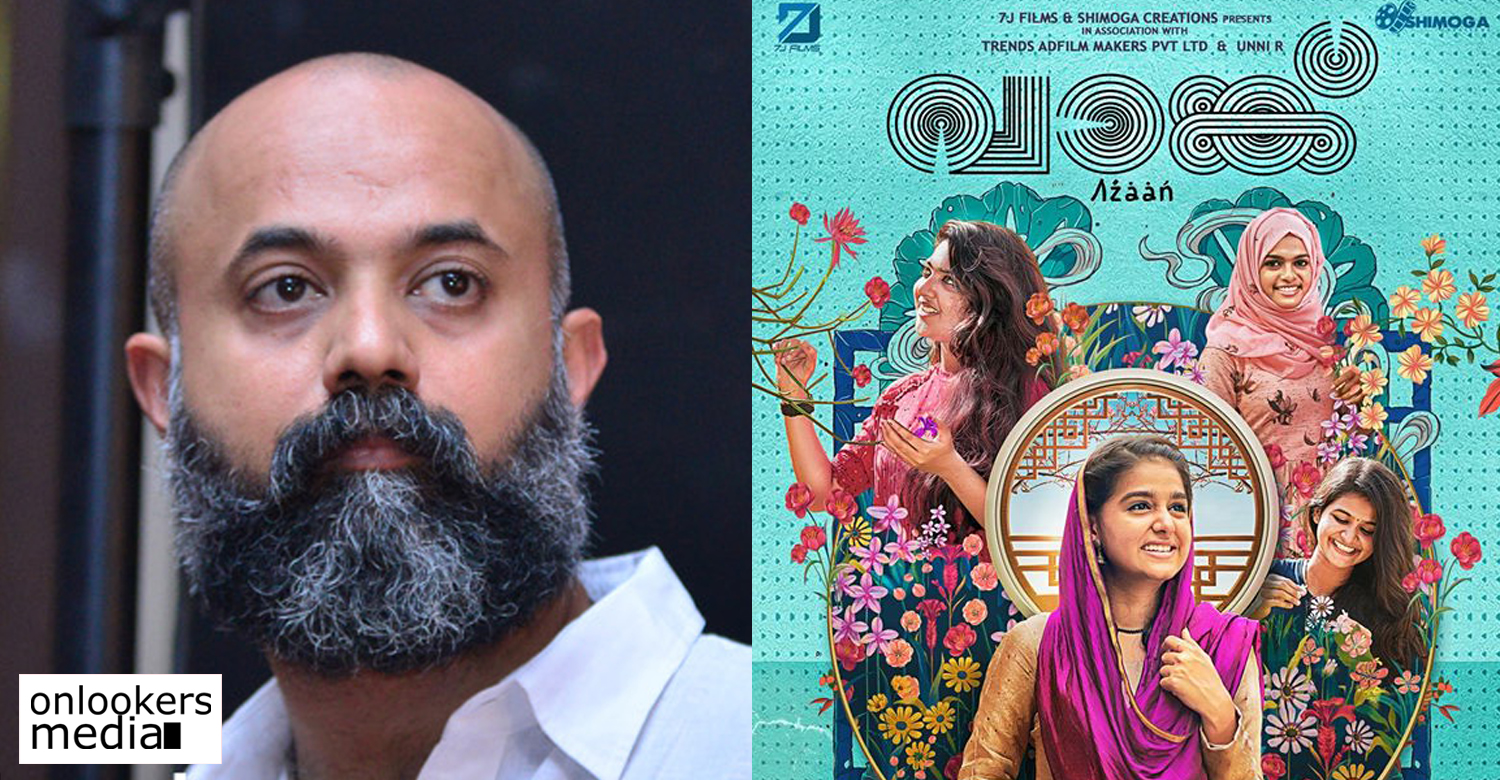 Veteran filmmaker VK Prakash’s daughter Kavya Prakash is making her directorial debut with a film titled ‘Vaanku’. It is adapted from a a popular short story of the same name written by Unni R. The film has ‘Thanneermathan Dhinangal’ fame Anaswara Rajan in the lead role. ‘Guppy’ fame Nandana Varma, Gopikq Ramesh and Meenakshi Unnikrishnan will be seen in other major roles. The story is centred around these four girls, who will be seen as collegemates based in Malappuram. It is primarily about a girl who wanted to become a muezzin like her father and call the azan against the will of the religious fundamentalists. Along with the aforementioned four girls, the cast also includes seasoned actors like Joy Mathew, Vineeth, Major Ravi, Thesni Khan, Prakash Bare, Shrikanth Murali, Sarasa Balussery and many others. Shabna Muhammed has penned the adpated screenplay and dialogues. Major Ravi’s son Arjun Ravi is the DOP and music will be composed by Ouseppachan. 7J Films and Shimoga Creations are presenting the film in association with Trends Ad Filmmakers Pvt Ltd.