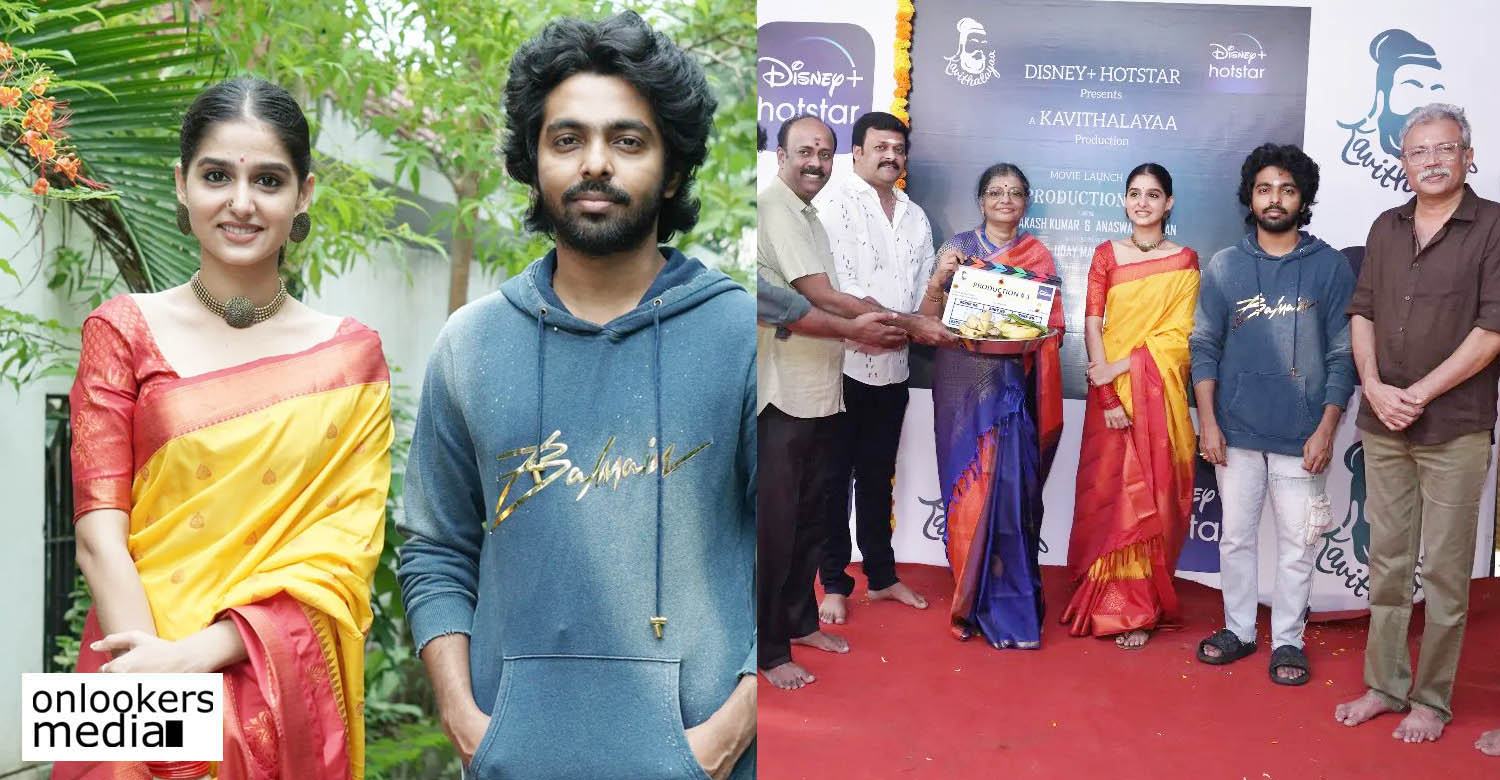 Anaswara Rajan to star in GV Prakash’s next

Malayalam actress Anaswara Rajan has been roped in for a major role in GV Prakash’s next film. This will be her second Tamil film after starring alongside Trisha in the yet-to-be-released ‘Raangi’. The upcoming film is directed by Udhay Mahesh, who is popular for his role as Chellam sir in ‘The Family Man’ series. Streaming platform Disney+Hotstar is foraying into film production with this film. They are backing it jointly with Kavithalayaa Productions.

Touted to be a feel-good family drama, the film has Devadarshini as GV Prakash’s sister. The story revolves around the bond GV’s character shares with his niece. The cast also includes Daniel Anne Pope, Subbu Panchu, Madhusudhan Rao and Namo Naryanan in pivotal roles.

Malayalam composer Hesham Abdul Wahab, best known for his sensational work in ‘Hridayam’, has been signed as the music director for this film. More details regarding the project are expected to be out soon.