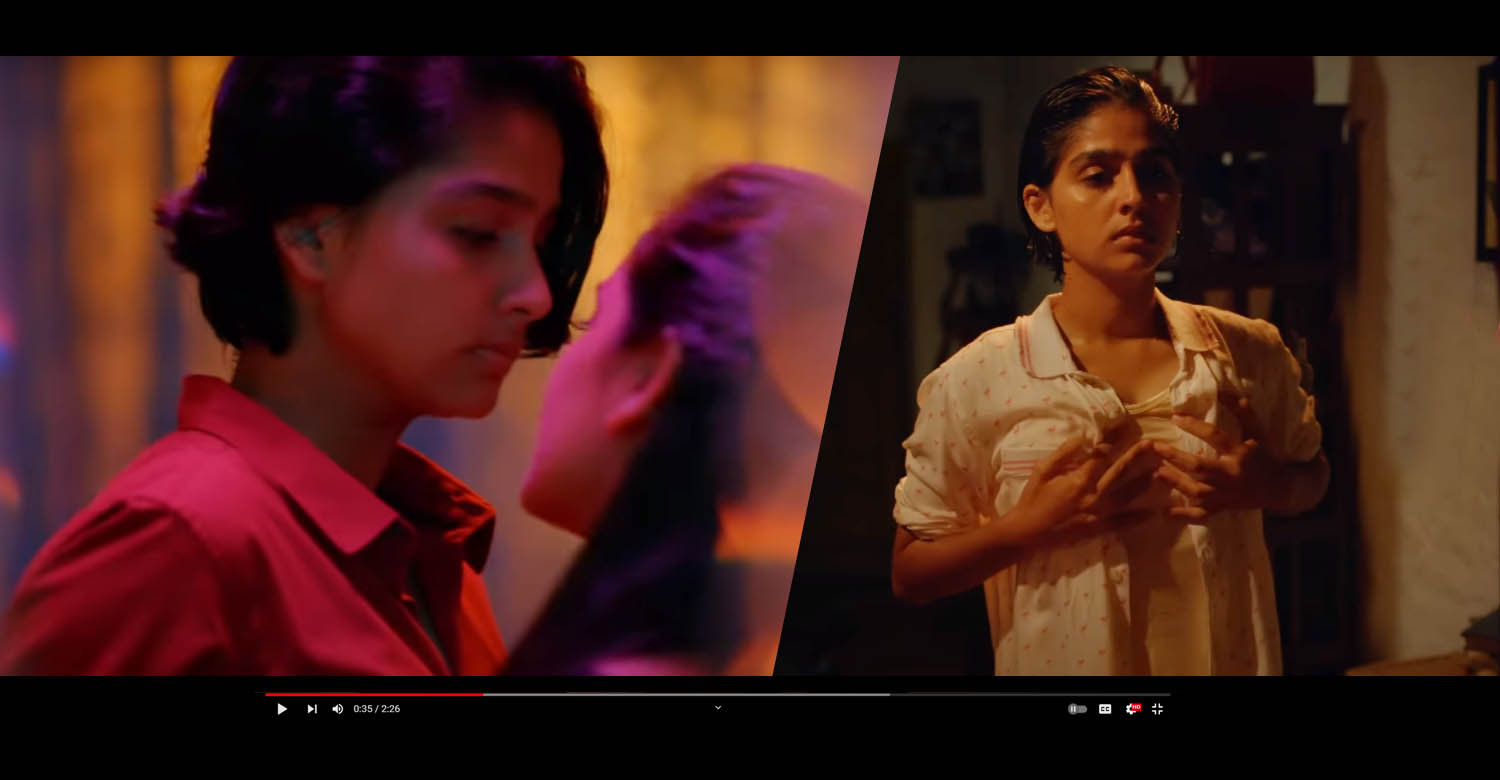 We had earlier reported about Bollywood star John Abraham making his debut in Malayalam industry as a producer. His banner JA Entertainment is backing a new film titled ‘Mike’. It has ‘Thanneermathan Dhinangal’ fame Anaswara Rajan and debutant Ranjith Sajeev as the leads. Vishnu Sivaprasad is directing the film.

Recently, its trailer got released and looks highly promising. Anaswara plays a tomboyish character in the film. The trailer gives hints about the challenges faced by her character after a sex reassignment surgery. The young actress looks assured and solid with her performance. The film is scripted by Aashiq Akbar Ali.

On the technical front, the makers of ‘Mike’ have got ‘Hridayam’ fame Hesham Abdul Wahab as the music director. National award-winner Vivek Harshan is handling the edits and cinematography is by Renadive, who has cranked the camera for films like ‘Comrade in America’, ‘Vijay Superum Pournamiyum’ and ‘Shylock’.