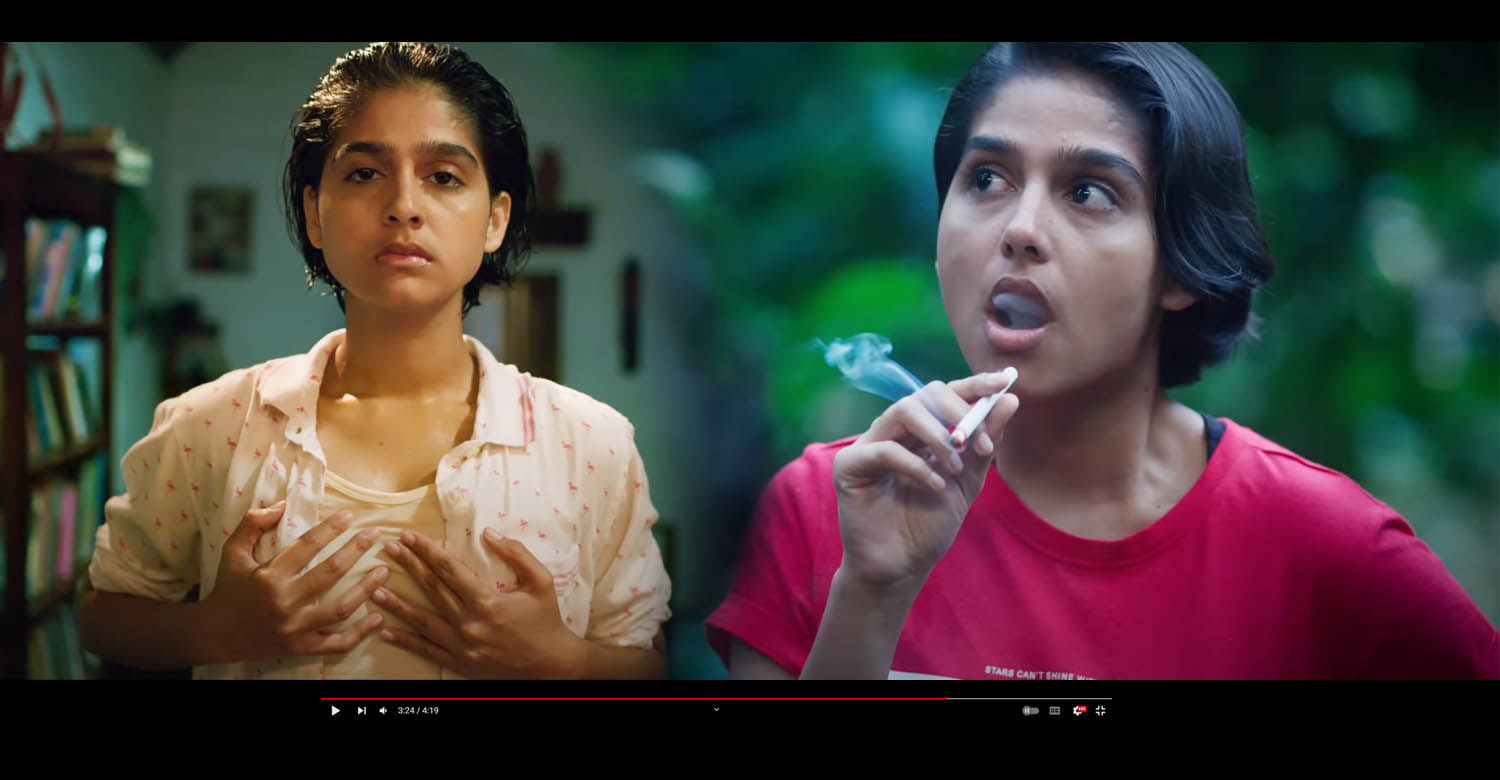 We had earlier reported about Bollywood star John Abraham’s JA Entertainment is backing a new Malayalam film titled ‘Mike’. It has ‘Thanneermathan Dhinangal’ fame Anaswara Rajan and debutant Ranjith Sajeev as the leads. Vishnu Sivaprasad is directing the film.

Its makers have released the first song video online. Hesham Abdul Wahab has composed the song, ‘Ladki’. It has vocals by Sithara Krishnakumar and lyrics by Suhail Koya. The film has Anaswara playing Sara Thomas, who wants to undergo a sex reassignment surgery.

Scripted by Aashiq Akbar Ali, ‘Mike’ promises to a youthful entertainer with a progressive message in it. On the technical front, National award-winner Vivek Harshan is handling the edits and cinematography is by Renadive, who has cranked the camera for films like ‘Comrade in America’, ‘Vijay Superum Pournamiyum’ and ‘Shylock’.