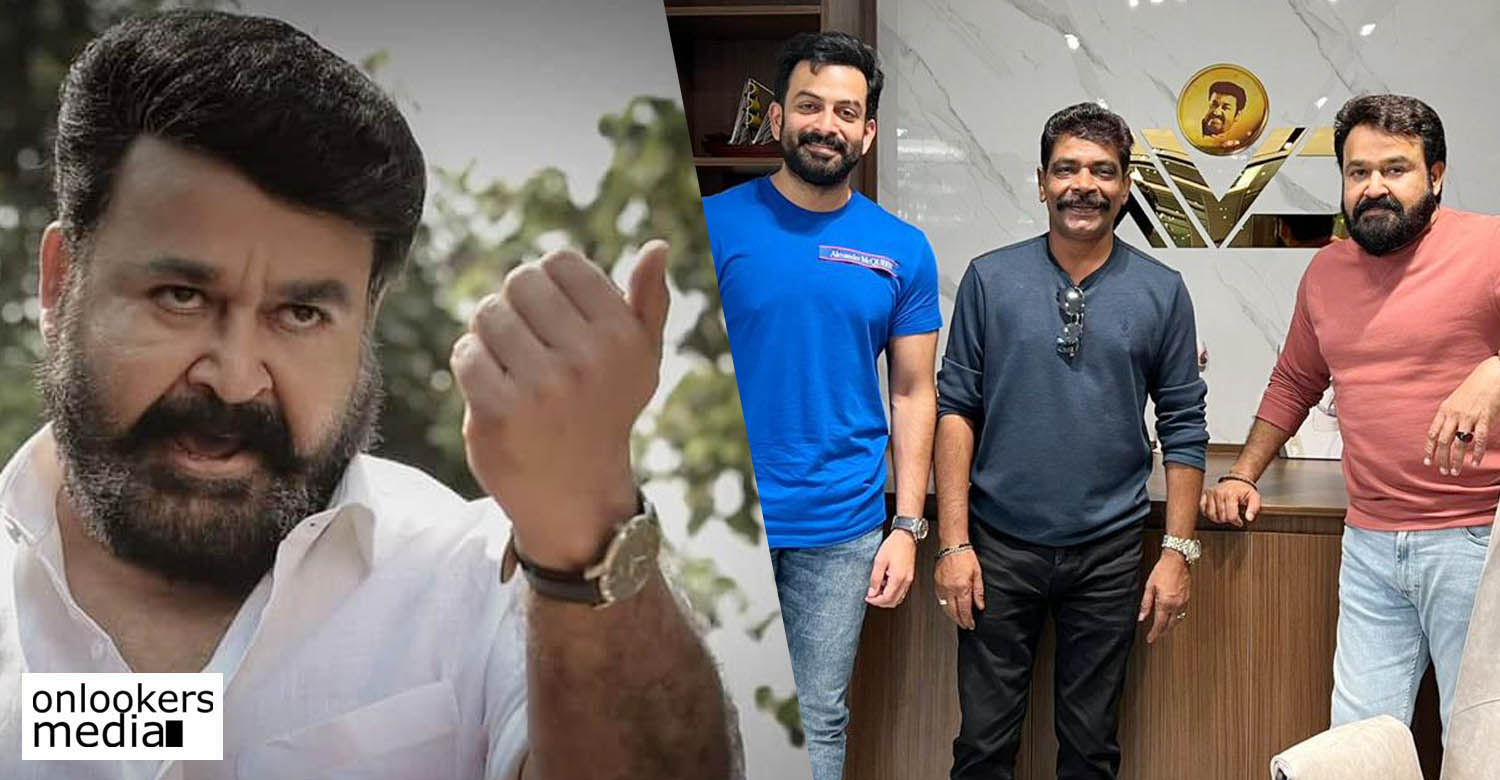 As we already know, the blockbuster Mohanlal starrer ‘Lucifer’ is getting a second part titled ‘Empuraan’. The project got announced right after the success of ‘Lucifer’ and ever since then, expectations have been on the rise. While it was slated to go on floors much earlier, the pandemic spoilt their plans. The makers are now all set to begin production.

On Monday, Prithviraj Sukumaran, the actor-turned-director shared a photo on Instagram hinting that the film’s work is in progress.

The photo featured a close up of Mohanlal’s eyes from ‘Lucifer’ and he captioned it as ‘Manifest mode.
L2: E.M.P.U.R.A.A.N’.

‘Empuraan’ will have Mohanlal returning as Stephen Nedumbally aka Khureshi Ab’raam. Prithviraj will be reprising his role of Zayed Masood from the first part. Tovino Thomas, Manju Warrier and Indrajith Sukumaran are expected to be part of this film as well, which has been planned on a much bigger scale.