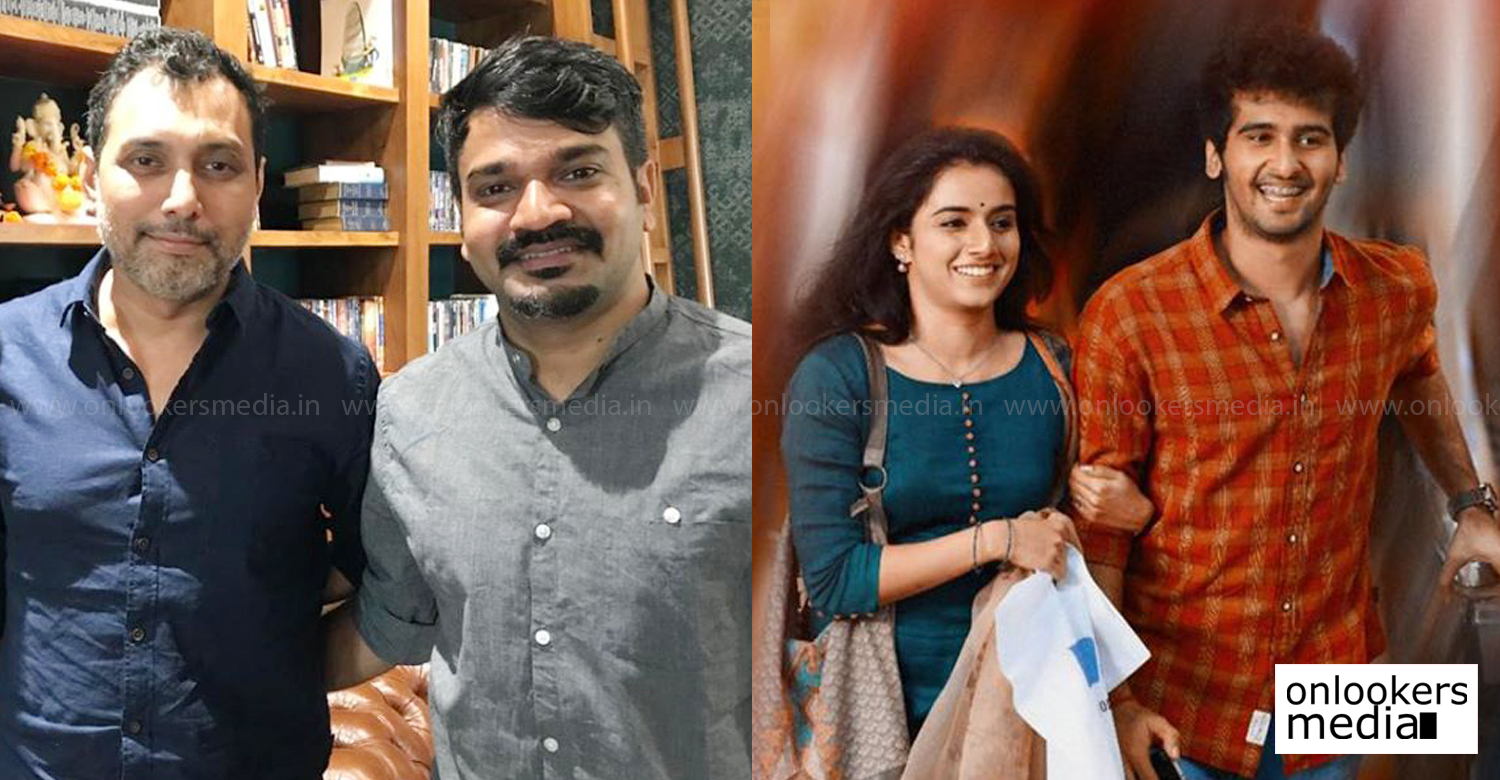 Last year’s critically acclaimed Malayalam film ‘Ishq’ is getting remade in Tamil and Hindi. As reported by us earlier, the Tamil version will have Kathir playing the lead role and ‘Zero’ fame Shiv Mohaa will be directing it. In Bollywood, the film will be produced by Neeraj Pandey, who is known for backing films like ‘Naam Shabana’ and ‘Toilet: Ek Prem Katha’. It will be directed by Sashant Shah, who has earlier helmed films like ‘Dasvidaniya’ and ‘Bajatey Raho’.

Last day, the makers of ‘Ishq’ had met with Neeraj Pandey and team in Mumbai. Anuraj Manohar had directed the film and it was scripted by Ratheesh Ravi. Shane Nigam, Shine Tom Chacko, Leona Lishoy and Ann Sheetal played the lead roles in it. Upon its theatrical release in May last year, the film won widespread critical acclaim. It also fared pretty well at the box office.

Later, during its release in Amazon Prime, several non-Malayali cinephiles got to watch the film and were highly impressed by it. ‘Ishq’ dealt with moral policing on a superficial level, but it also exposed the hypocrisy and misogyny prevalent in the society today. Since the film has an universal subject, it is expected to do well in the other languages as well.