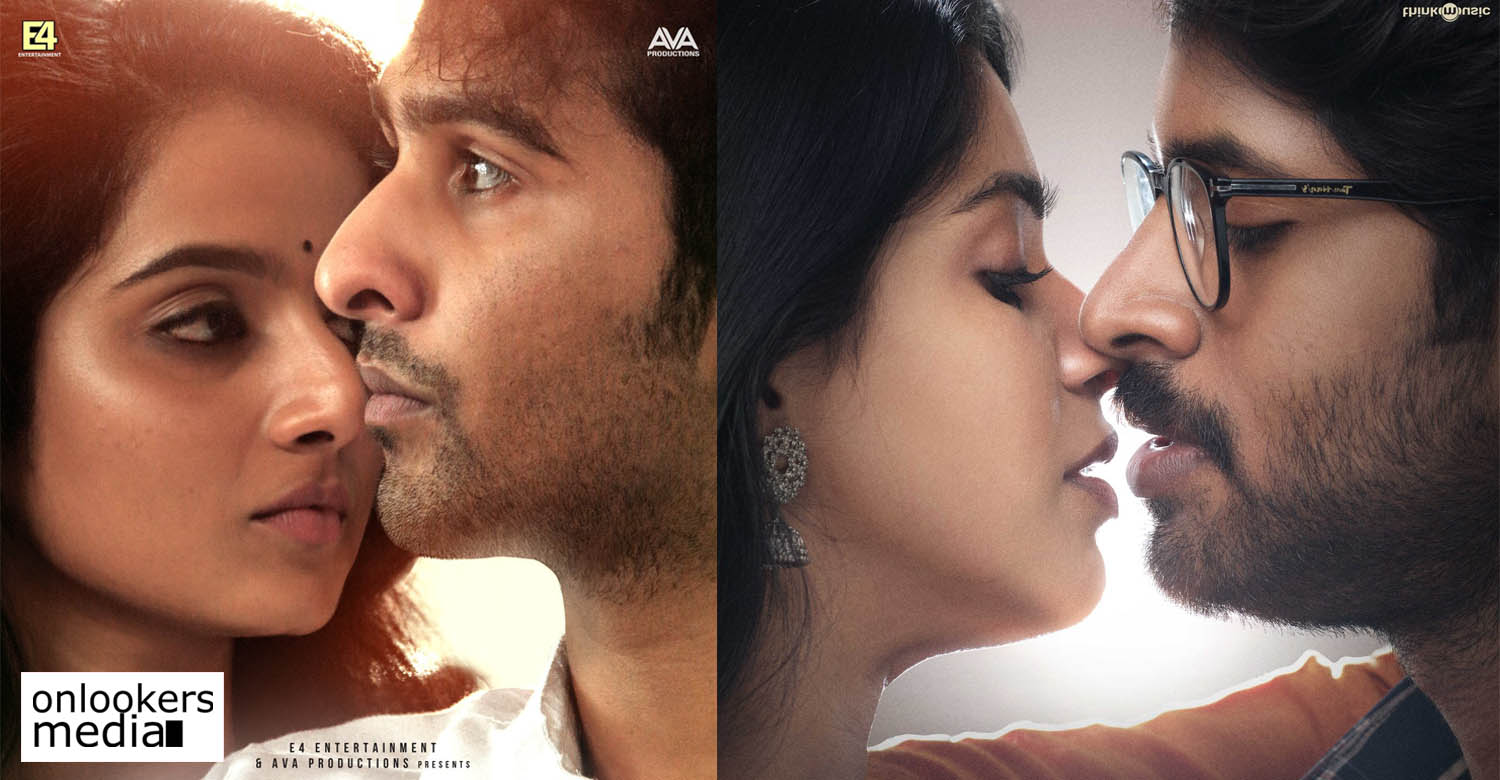 As reported earlier by us, the 2019-released Malayalam film ‘Ishq’ is getting remade in Tamil with Kathir as the lead. The film has been titled ‘Aasai’ and its first look got released last day. Kathir and the female lead Divya Bharathi of ‘Bachelor’ fame feature in the poster. Aasai directed by Shiv Mohaa, who has earlier made ‘Zero’.

‘Ishq’ starring Shane Nigam and Shine Tom Chacko in the lead roles was a hit film that also won widespread critical acclaim. Directed by debutant Anuraj Manohar and scripted by Ratheesh Ravi, ‘Ishq’ dealt with moral policing on a superficial level, but it also exposed the hypocrisy and misogyny prevalent in today’s society.

‘Aasai’ has music scored by Revaa and cinematography by Babu Kumar. This film produced by Eagle’s Eye Production is currently in the post-production stage.