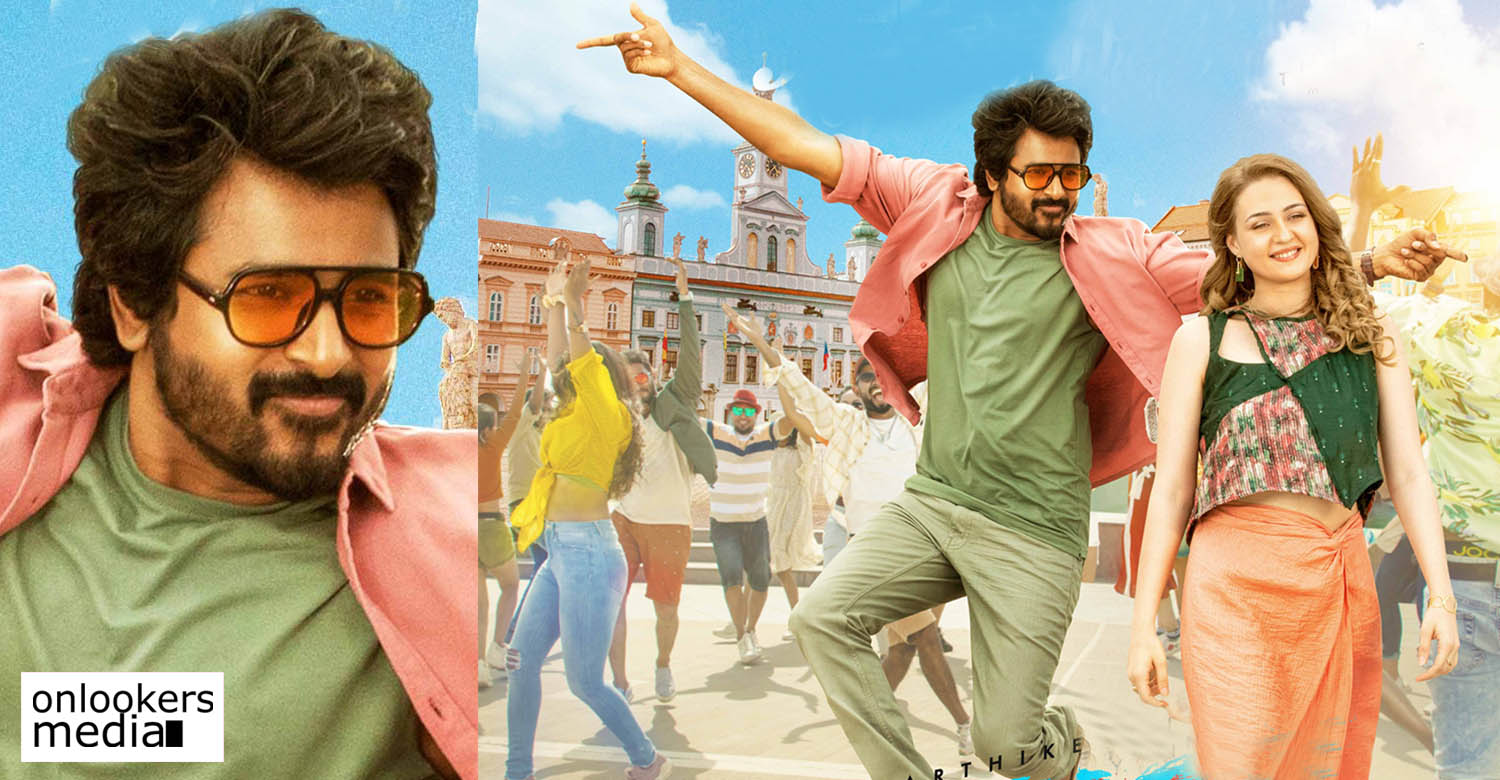 Second single from Sivakarthikeyan’s Prince to be out tomorrow

We had earlier reported about Sivakarthikeyan teaming up with Telugu filmmaker Anudeep KV of ‘Jathi Ratnalu’ fame for a Tamil-Telugu bilingual titled ‘Prince’. After the excellent response for its first single ‘Bimbilikki Pilapi’, the makers are coming up with the second single tomorrow. Titled ‘Jessica’, the song is composed by Thaman.

‘Prince’ promises to be an out and out fun entertainer. Ukrainian actress Maria Ryaboshapka is the paired with Sivakarthikeyan in the film. She has earlier acted in the Hindi web series ‘Special Ops 1.5’ and the Polish film ‘Eter’. Sathyaraj is also playing a prominent role in ‘Prince’.

Director Anudeep KV’s ‘Jathi Ratnalu’ starring Naveen Polishetty was a huge hit at the box office. Naturally, expectations are high when he teams up with Sivakarthikeyan, who is on a high after the success of ‘Don’.

‘Prince’ is produced by Sree Venkateswara Cinemas LLP, Suresh Productions and Shanthi Talkies. The film has music by Thaman and cinematography by Manoj Paramahamsa. The film is set to hit screens for Deepavali, though the exact date is yet to be confirmed.