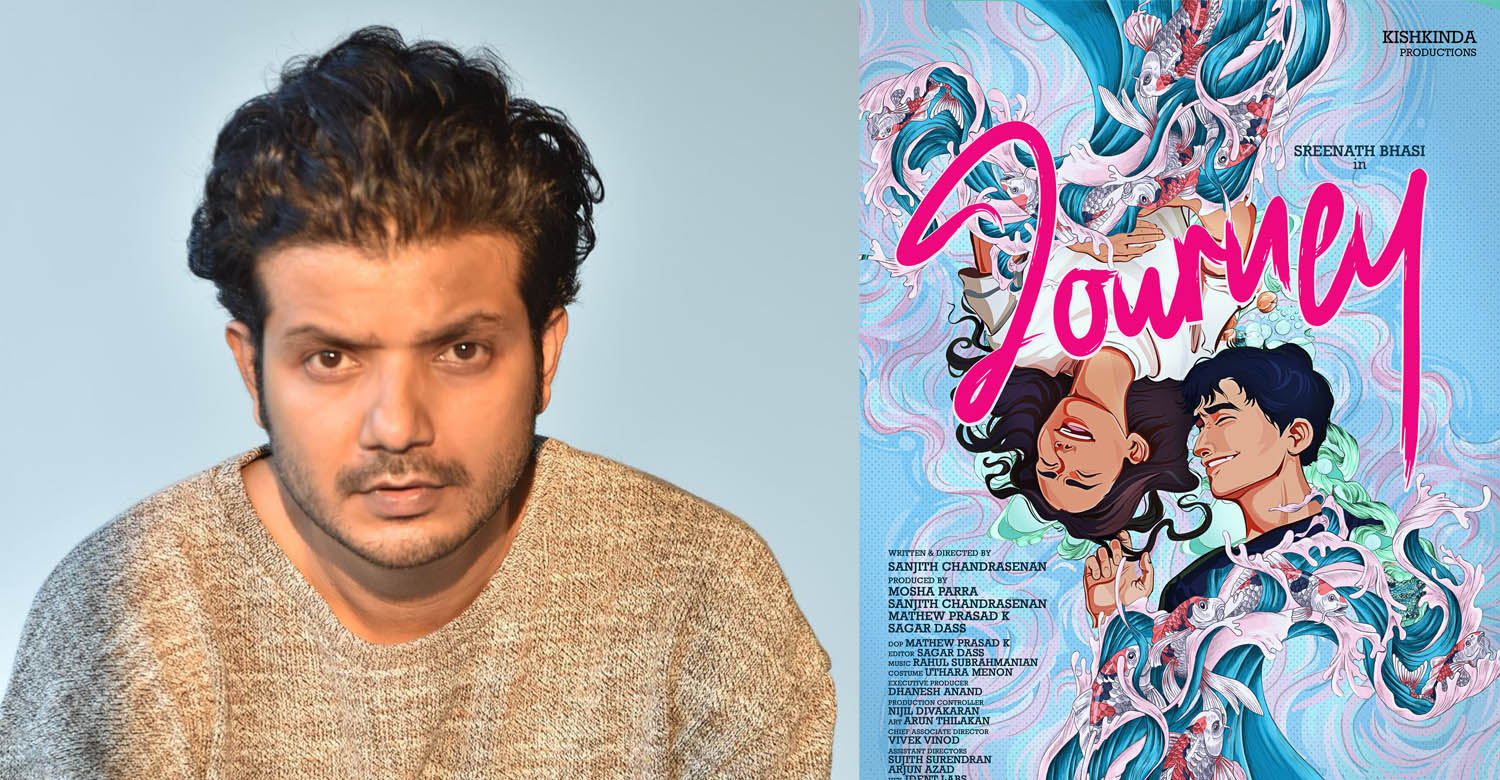 One more road movie in Malayalam is getting ready. The movie Journey starring the young actor Sreenath Bhasi is being prepared as a travel movie. The first look poster of the film was launched yesterday by actors Tovino Thomas, Unni Mukundan and Indrans through social media pages.

Actor Dhanesh Anand who is famous for his earlier films Lilli and Forensic is also playing a lead role in this film.

Rahul Madhavan, who is popular for films ‘Home ‘ and ‘ Meppadiyan ‘ is the music director of this film. Mathew Prasad handles the Camera and Sagardas deals with the editing.

Dhanesh Anand is the executive producer of the film and the costume design by the well-known south Indian costume designer Uthara Memon.

The production controller of the film is Nijil Divakaran, wherein Arun Thilakan in art and Vivek Vinod is the chief associate director.
Both sujith Surendran and Arun Asad are the assistant directors of the film. The VFX of this film is by Ident Labs and designed by Ma Mi Jo 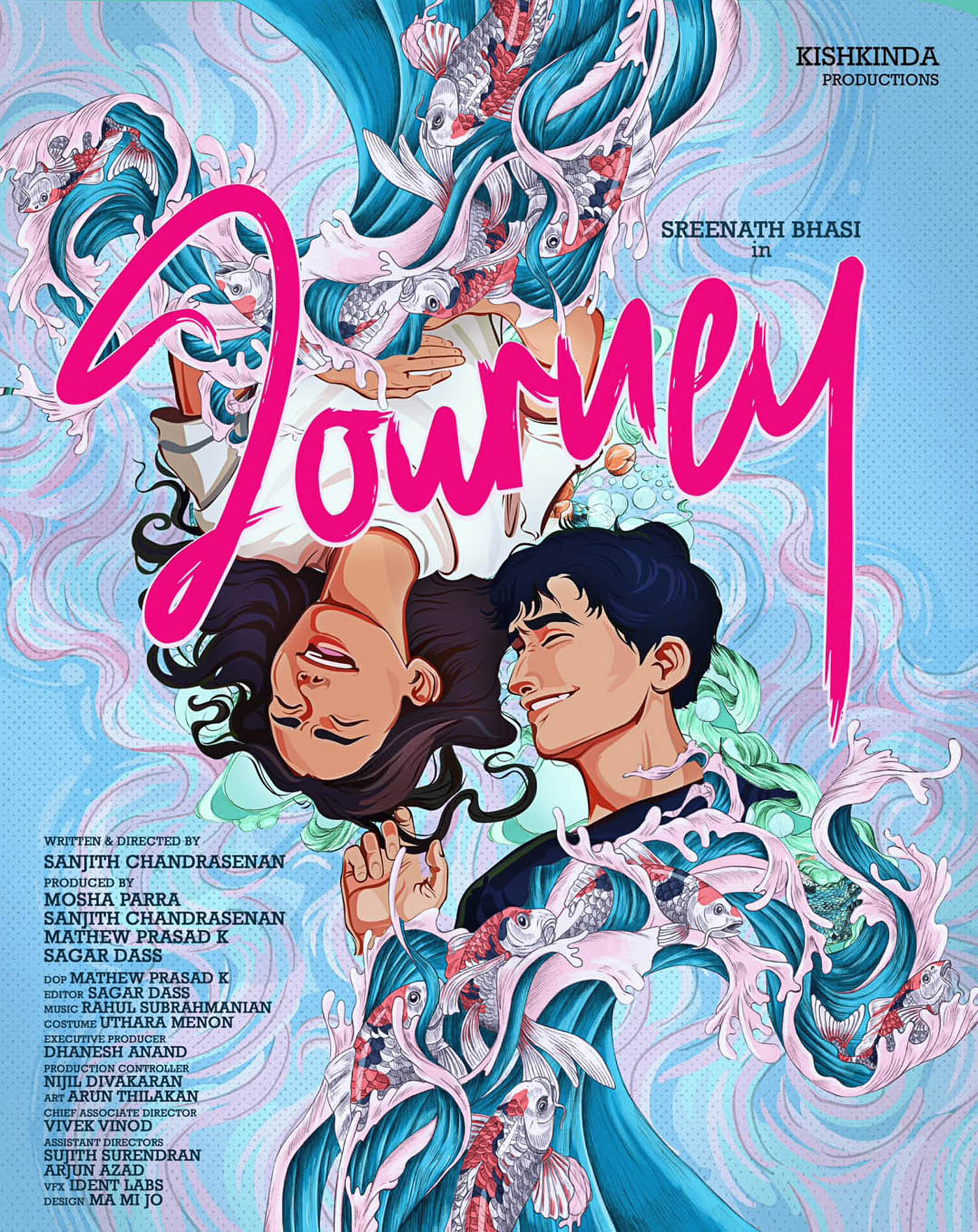