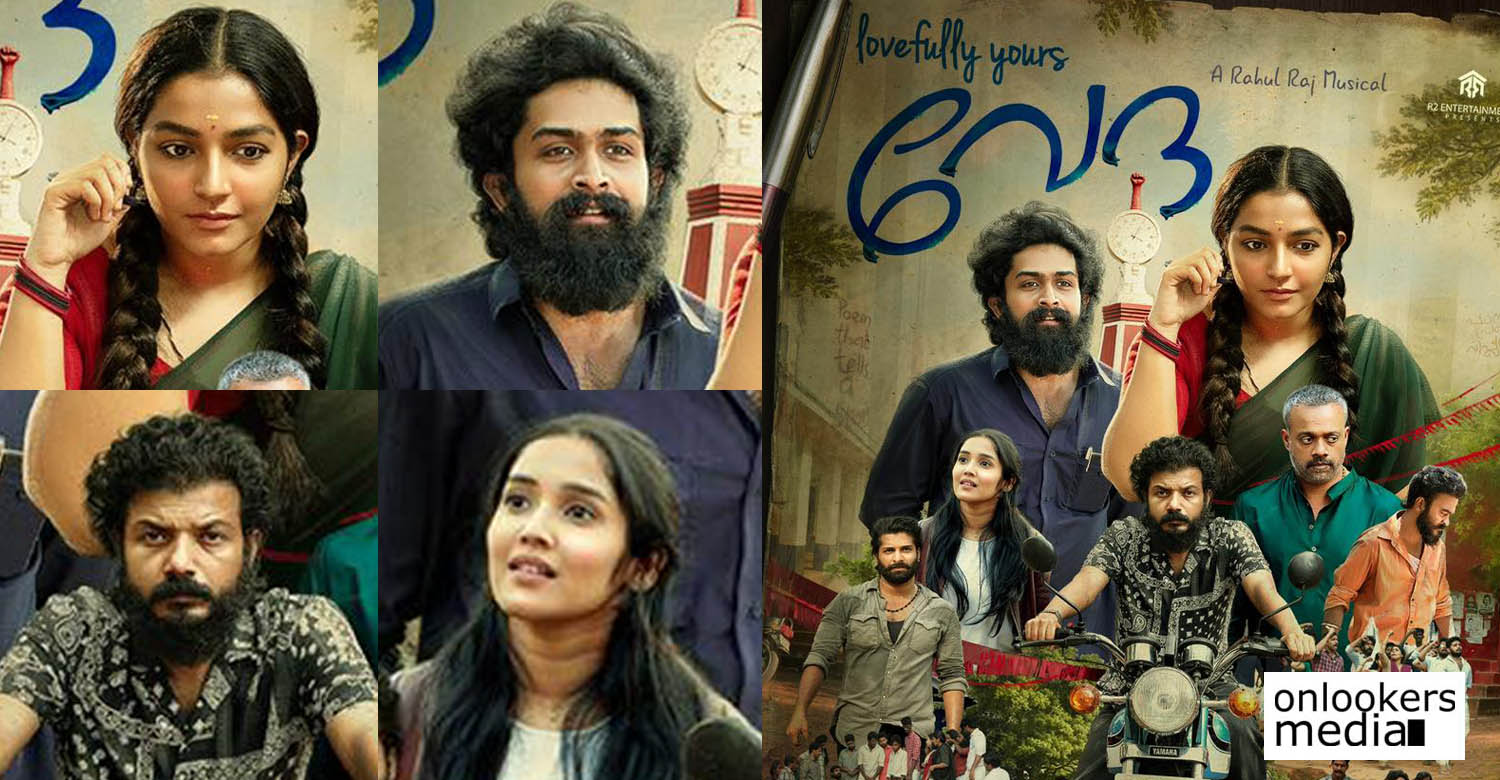 As reported earlier by us, Tamil filmmaker Gautham Vasudev Menon, Rajisha Vijayan, Sreenath Bhasi and a few others are coming together for a campus-based entertainer titled ‘Lovefully Yours Vedha’. Debutant Praghesh Sukumaran is directing the film and it is scripted by Babu Vailathur. Last day, actor Kunchacko Boban shared the film’s first look through his social media handle.

We hear that ‘Lovefully Yours Vedha’, set in the 90s, revolves around campus romance, friendships and student politics. Though Gautham Menon had earlier made a brief appearance as himself in the 2018-film ‘Naam’, this will be his first full-length role in Malayalam. The cast also includes Venkitesh, Anikha Surendran, Sruthi Jayan, Chandhunadh, Appani Sarath, IM Vijayan and Nilja K Baby. Tobin Thomas (‘Stand Up’, ‘Kho Kho’) is the DOP and music is by Rahul Raj. Radhakrishnan Khalayil and Ruvin Viswam are jointly producing the film under the banner of R2 Entertainments.