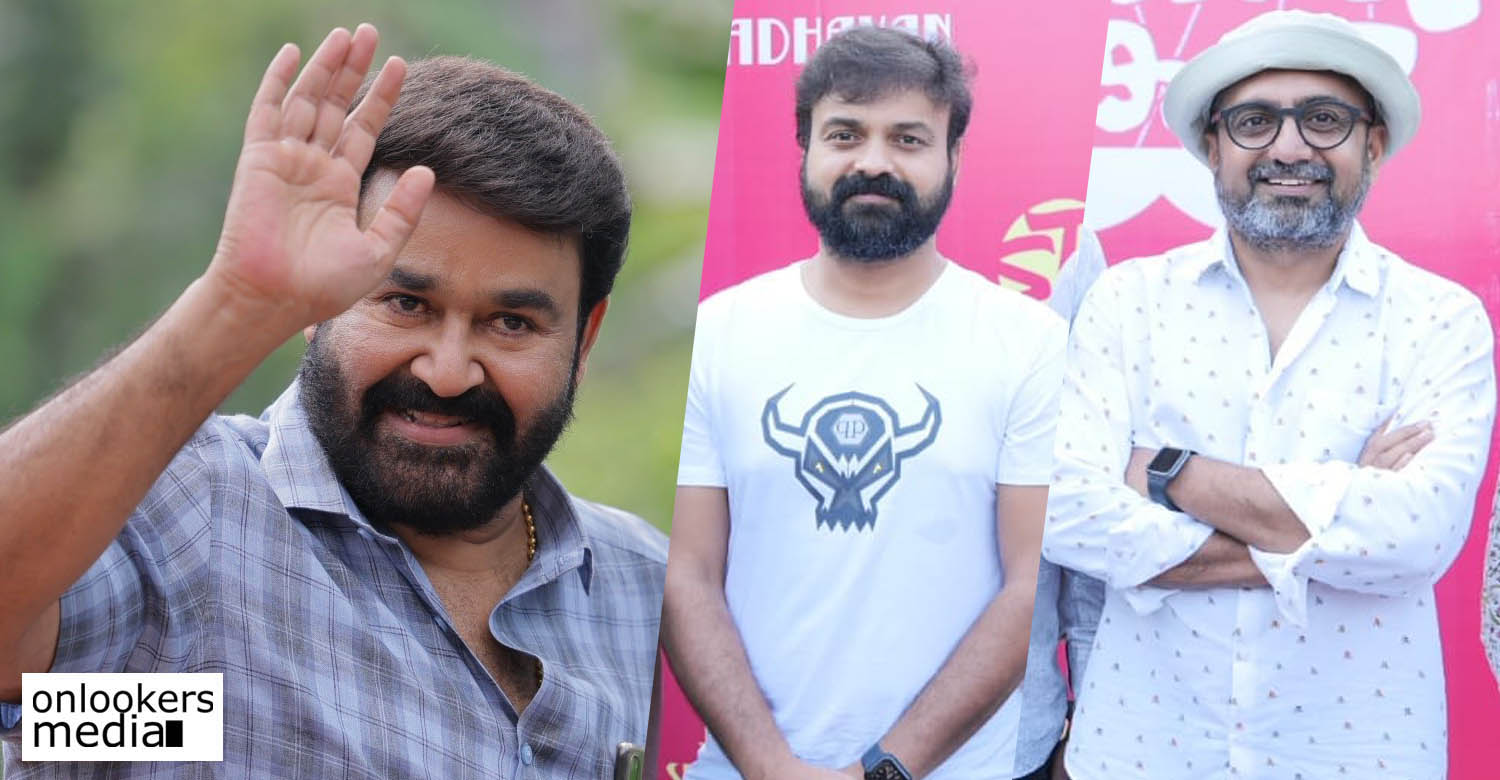 For a while now there have been speculations about Mohanlal teaming up with director Ratheesh Balakrishna Poduval for a film produced by Santhosh T Kuruvilla. With the director’s recent release ‘Nna Thaan Case Kodu’ emerging as a huge success, talks about his film with Mohanlal have once again surfaced. Buzz is that the makers are planning to shoot the film in Kasargod after Mohanlal completes his ongoing project ‘Ram’. An official confirmation is still awaited.

Mohanlal currently has multiple projects lined up in his kitty. He has Shaji Kailas’ ‘Alone’ and Vysakh’s ‘Monster’ gearing up for release. Both the films were initially planned as direct OTT releases, but it is now learnt that ‘Monster’ is eyeing a theatre release. Apart from this, Mohanlal has also completed the shoot of his directorial debut ‘Barroz’ and the Netflix film ‘Olavum Theeravum’.

He still has a few more portions, which includes a foreign schedule, of Jeethu Joseph’s ‘Ram’ left to be shot. ‘Empuraan’, the second part of Lucifer’ is also in the pipeline. Recently, the superstar also signed a multilingual project titled ‘Vrushabha’ with Kannada filmmaker Nanda Kishore. AVS Studios and First Step Movies are jointly producing the film, which is planned to go on floors in May 2023 and eyes an early 2024 release.