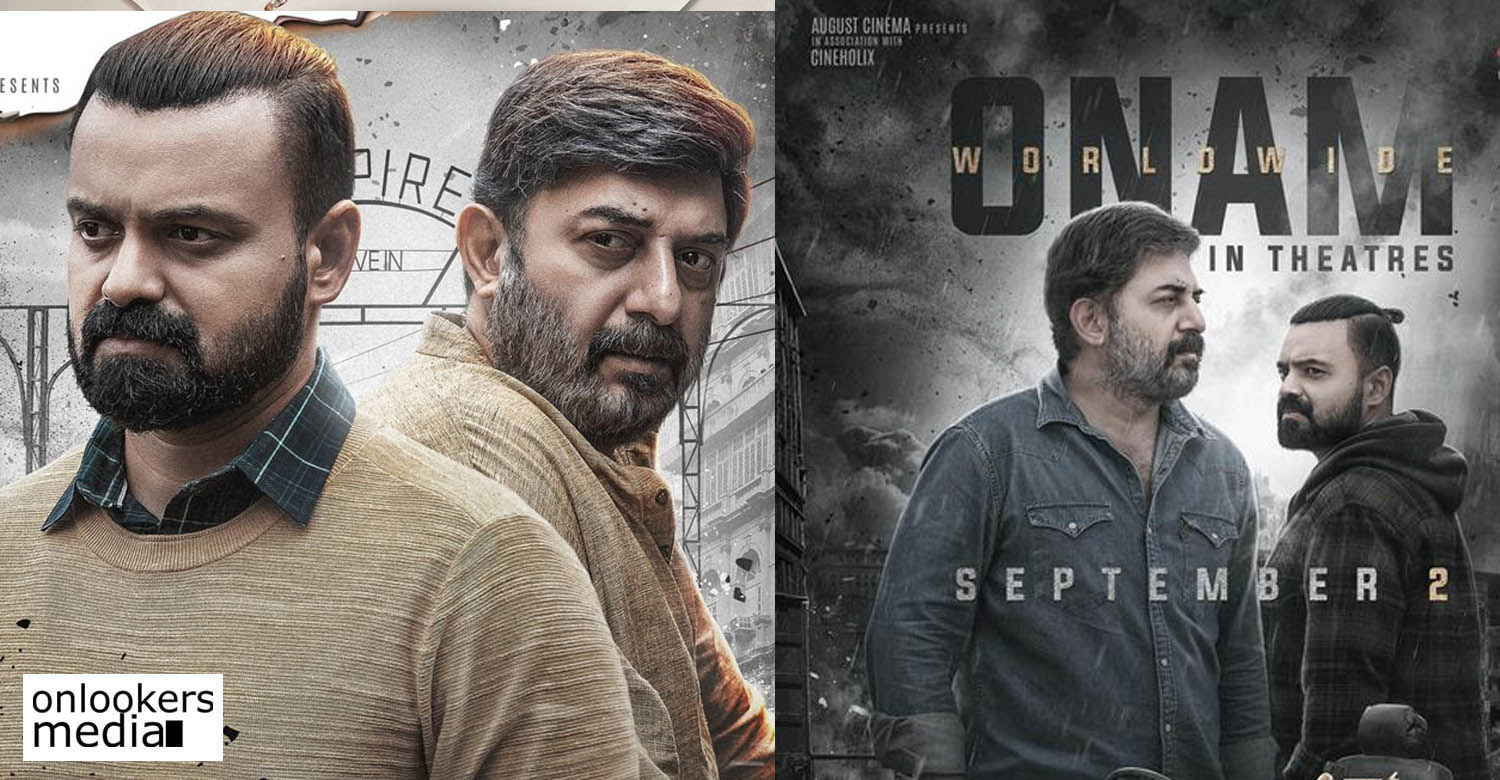 Kunchacko Boban’s Malayalam-Telugu bilingual film Ottu/Rendagam was supposed to hit screens this Friday. But it has now been postponed due to the censor issues of the Tamil version. Since the makers are keen to release both versions on the same day, they have decided to push the release to a later date which will be announced soon. The film has been in the making for some time now and has seen multiple delays already.

Director TP Fellini took to his Facebook handle to inform about the latest postponing. He has written,

We are extremely sorry to inform you that the worldwide release date of Ottu has been postponed from September 2. We had to take this decision due to some unforeseen circumstances regarding our Tamil release. Meanwhile Malayalam censor is done and we have been certified U/A. Since it is a bilingual movie, have to release this movie on the same date.

This has been a long journey and we as a team, have given our blood and sweat to this project. It is made on a huge scale ,keeping the audience across India in mind and hence, we are leaving no stone unturned for its release. We hope to ENTERTAIN you guys soon on the same day, Worldwide!..Need your support and blessings…