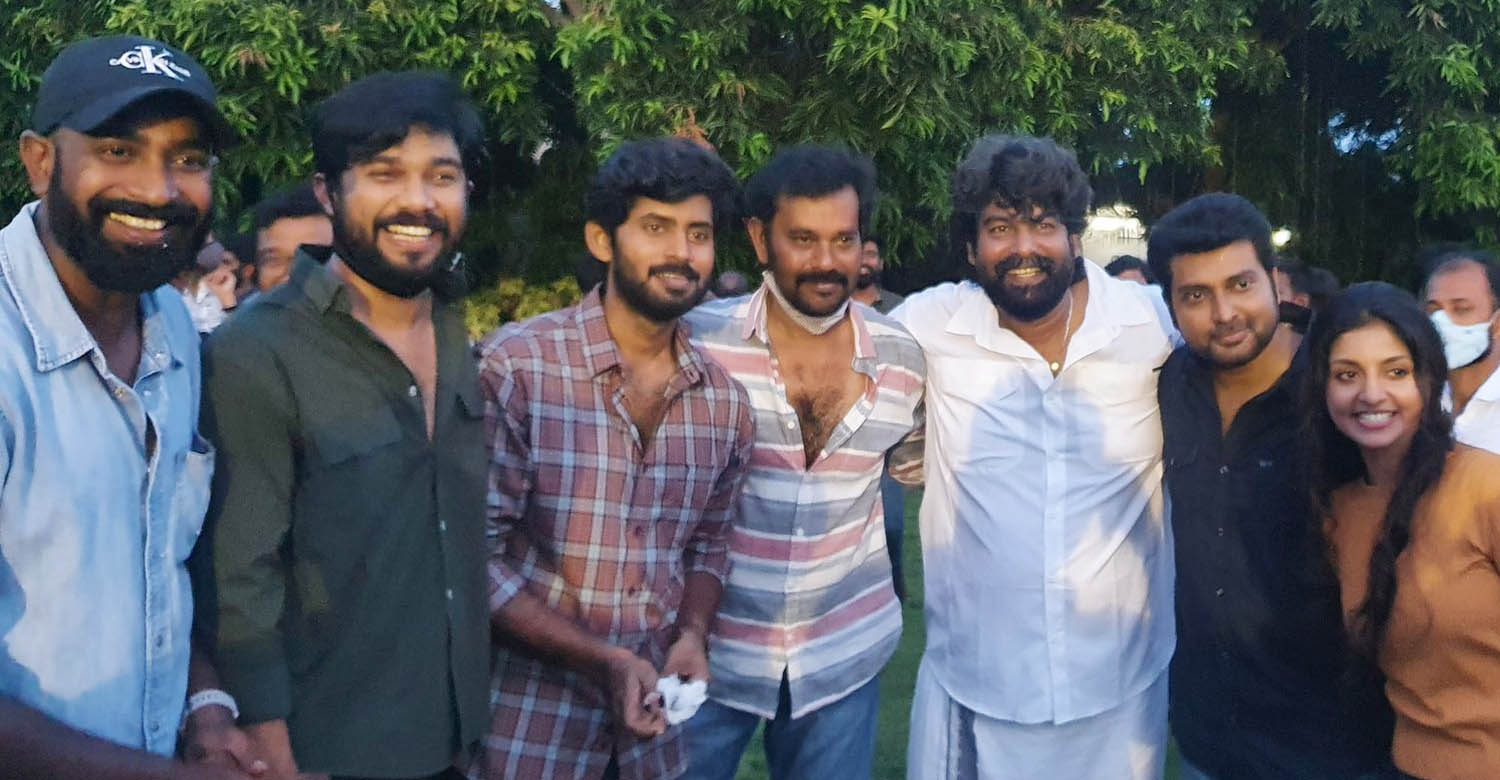 We had earlier reported about debutant director Zac Harriss helming a Tamil-Malayalam bilingual film. Narain, cinematographer-turned-actor Natarajan Subramaniam aka Natty, Joju George, Sharafudheen, Kathir, Athmiya Rajan and ‘Kayal’ Anandhi are part of the project. It is learnt that Sharafudheen and Joju will be reprising the roles played by Kathir and Natty in Tamil. John Vijay, Prathap Pothen, Bindu Sajeev and many others are part of the cast.

This yet-to-be titled bilingual project is a thriller, which has its story set in Chennai for the Tamil version and Kochi for Malayalam. It is a fictionalized account of a few incidents that happen in our society. As assured by the makers, the film tries to convey a realistic message, which the audience will be able to relate easily.