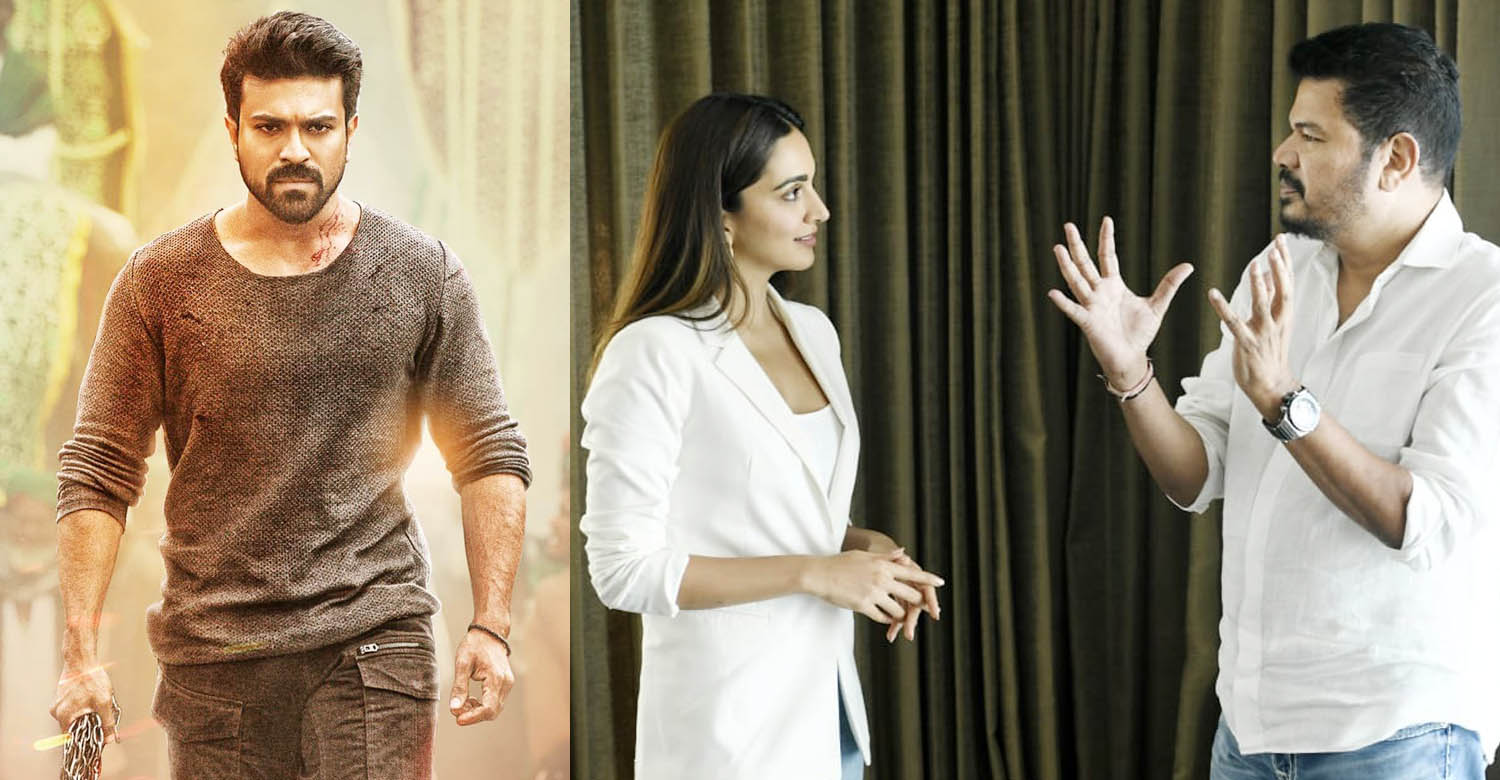 Director Shankar’s next with Telugu star Ram Charan is set to begin soon. Dil Raju and Shirish are jointly producing this big-budget film under the banner of Sri Venkateswara Creations. The makers have signed Bollywood star Kiara Advani as the female lead. It is the actress’ birthday today and the makers took this special occasion to share the big news. Kiara made her Telugu debut in 2018 with ‘Bharat Ane Nenu’. She has also acted with Ram Charan previously in ‘Vinaya Vidheya Rama’. ‘RC 15’ (tentative title) is planned as a pan-Indian project that will be released in Tamil, Telugu and Hindi. Unconfirmed reports suggest that director Shankar is planning a big-scale action drama in which Ram Charan essays the role of a cop-turned-politician, who pursues to change the system. There is also a buzz about a superstar cameo but nothing has been confirmed yet. Thaman is composing music for the film. More details regarding the cast and crew are awaited.