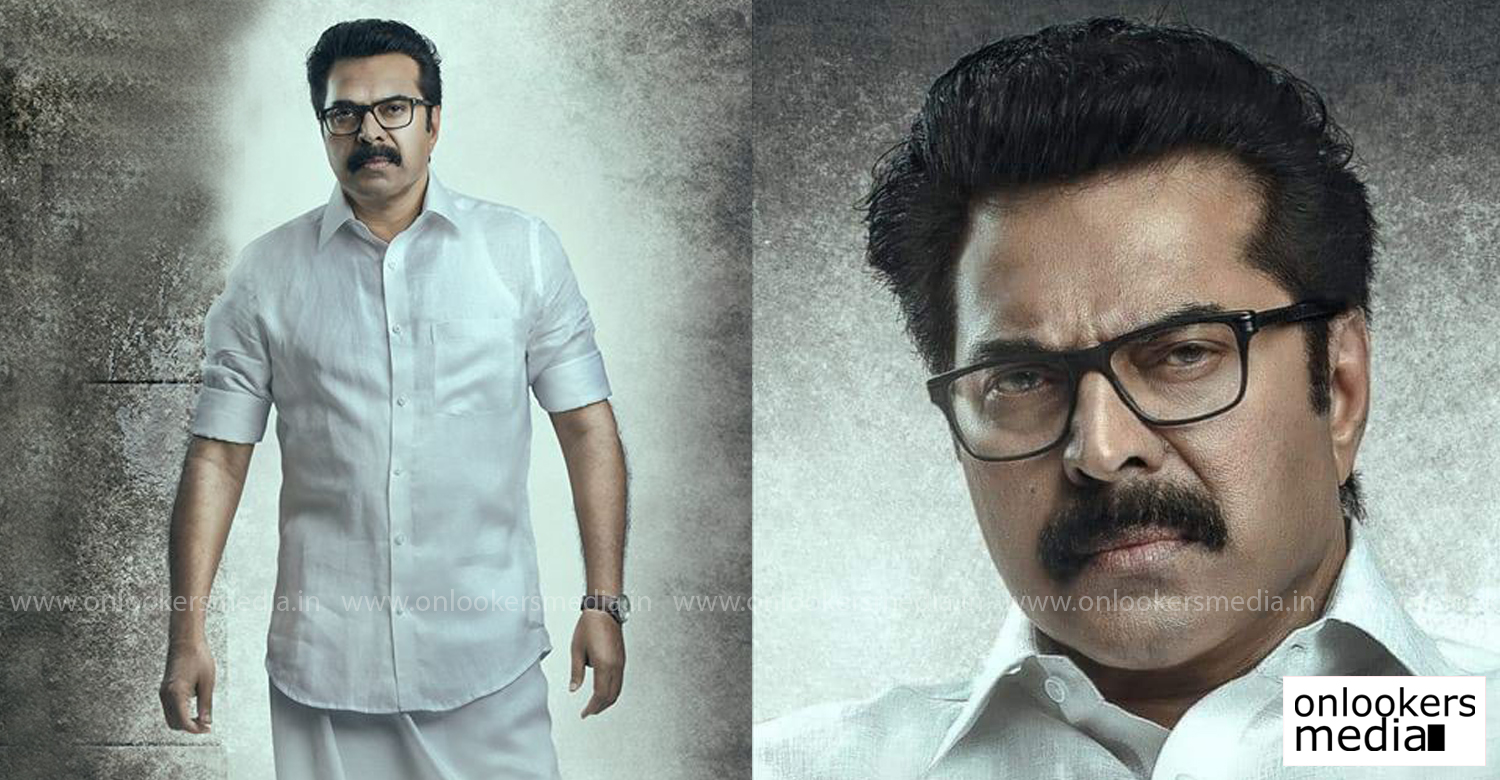 Mammootty’s One gears up for a grand release in April

After the superhit success of ‘Shylock’, megastar Mammootty’s release will be ‘One’. It is one of the most awaited Malayalam films in the first half of the year. The makers have decided to release the film during the first week of April. Promotions are being designed that way with the teaser and trailer set to be out soon.

One’ is scripted by National award winners Bobby-Sanjay. Santhosh Viswanath of ‘Chirakodinja Kinavukal’ fame is directing the film. Mammootty plays the role of a Chief Minister in it. It is after several years that he is doing a political film in Malayalam and hence expectations are huge among the audience.

Vaanku first look poster gives positive vibes!
Mamta Mohandas confirms being a a part of Bilal; Shoot to begin in March
To Top