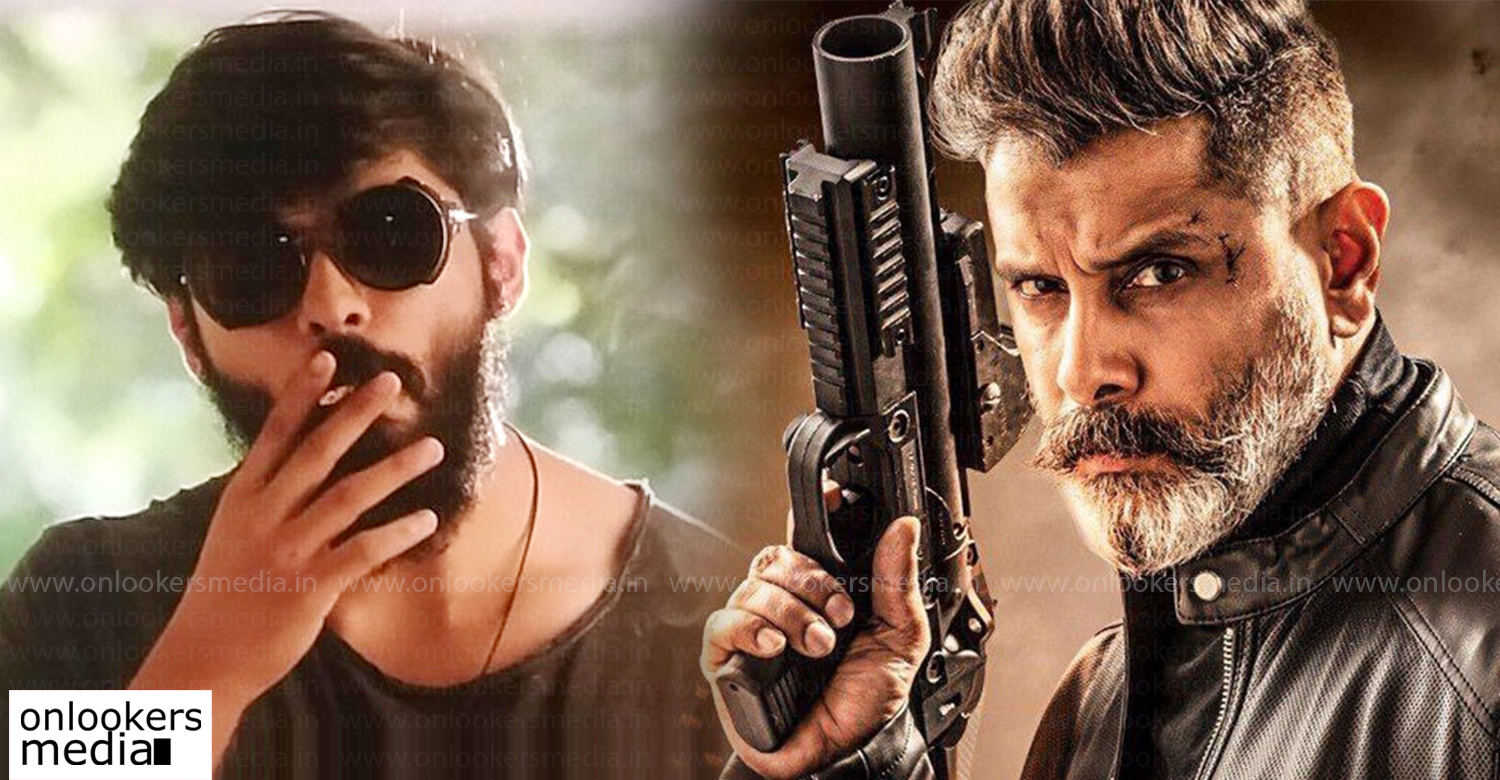 Chiyaan 60 to be an action-packed gangster film!

After all the speculations, the official announcement regarding ‘Chiyaan 60’ has finally been made. Karthik Subbaraj will be directing the film that has the father-son duo of Vikram and Dhruv in the lead. Lalith Kumar of 7 Screen Studio is producing the film and Anirudh Ravichander will be composing the music.

From the announcement poster, in which we can see a gun being passed on from one person to another, it is presumed that it is a gangster film. Fans in social media are predicting it to be a ‘Godfather’ like story. Karthik Subbaraj’s earlier films ‘Jigarthanda’ and ‘Petta’, and his upcoming film ‘Jagame Thandhiram’ are all gangster stories. It has been the director’s forte and he is expected to prove his mettle with ‘Chiyaan 60’ as well.

Vikram and Dhruv coming together for the first time ever has heightened the expectations. It has been a long time since Vikram has had a film that satisfied the majority of the audience. Regarding Dhruv, though he impressed everyone with his perfomance in ‘Aditya Varma’, the film didn’t do well at the box office. So both the actors will be hopeful of delivering a big hit.

Mani Ratnam, Gautham Menon, Karthick Naren, Arvind Swamy and others to team up for a web series!
Janhvi Kapoor’s Gunjan Saxena: The Kargil Girl gets a direct OTT release
To Top