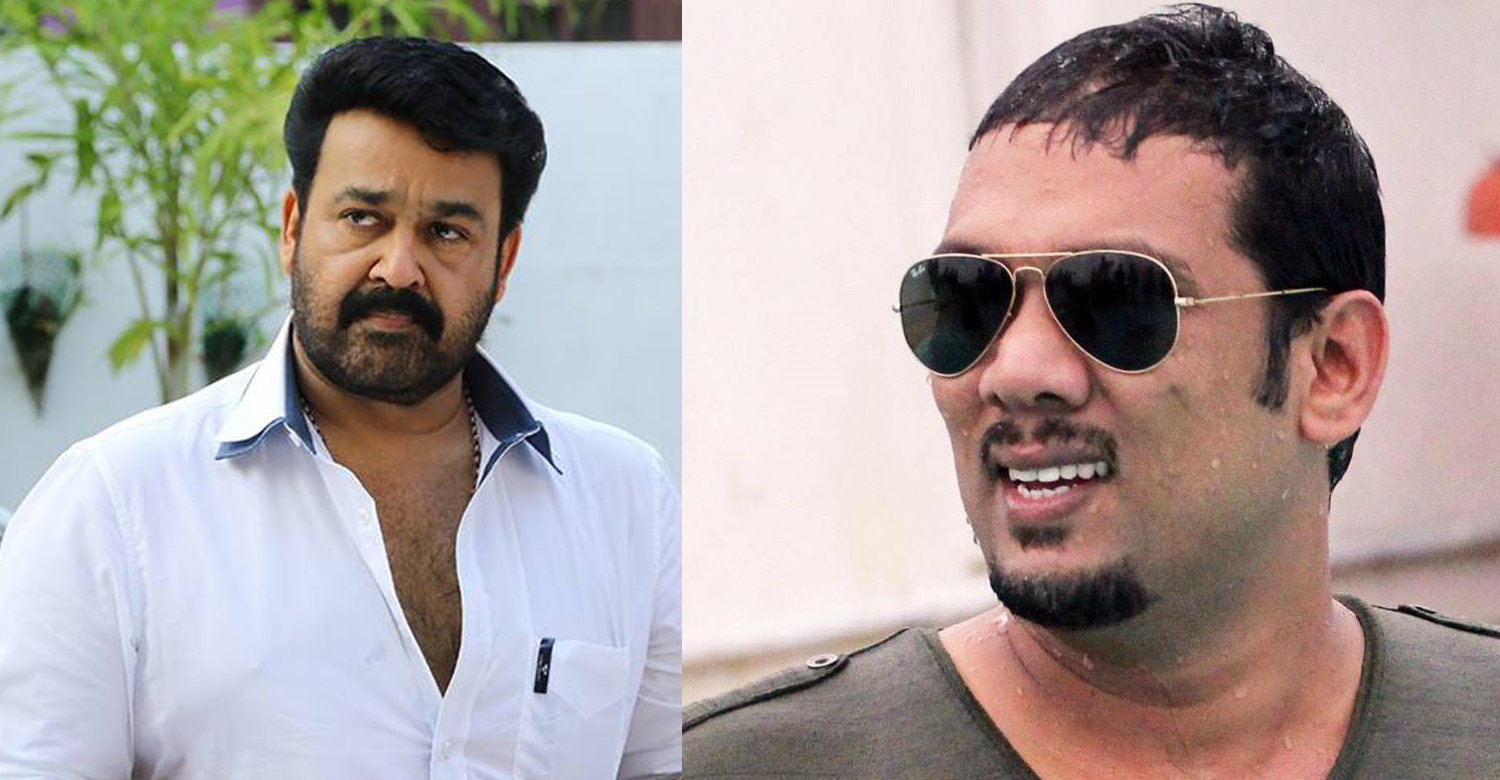 Popular television anchor and cine artist Sabumon Abdusamad is in the firing line of Mohanlal fans and he had to deactivate his account for a while as well to save himself from the biggest fan force in Kerala. It was a comment made by Sabumon against the legend Mohanlal that made his fans angry and he came in the firing line of their attack.

But when things seems to be ending Sabumon again made it worse by commenting against the Mohanlal fans as a whole. Sabu Mon not only insulted Mohanlal alone but also indirectly insulted his father as well. It has been almost 8 years since the demise of Mohanlal’s father and insulting Mohanlal’s Late Father was just like insulting the legend himself in the worst manner possible. Sabumon had posted on his Facebook timeline in the light of Supreme Court verdict on street Dog issue that all street dogs must be killed. Somebody posted a photo as a comment in that post. It was a photo in which Mohanlal was sitting with his Dog which he posted on his facebook page once. But Sabumon’s comment was rude. He asked what is the need to post there a photo which shows someone sitting with a Dog of his.

He don’t care whether it is Mohanlal or his father sitting with the Dog and he will kill it if it attacks him. Even though he did not mention the name Mohanlal there his words was such that it insulted the legend and its Late Father as well. When that comment was seen by Mohanlal fans they started attacking him through abuses and posts all around the social media.

Later he deleted that comment and posted that Lalettan is his favourite but Mohanlal fans are just clowns and nothing else. That made things worse and it only helped to strengthen the attack on him. At last he had to deactivate his account temporarily to save himself from the mighty force of Mohanlal fans. Mohanlal fans are the biggest fan unit in Kerala and they are the strongest in social media too. They even hacked Pakistan Government website as a revenge against the hacking of Mohanlal’s website by Pakistanis. To mess with them is just like playing with fire and Sabumon is just seems to learn it.