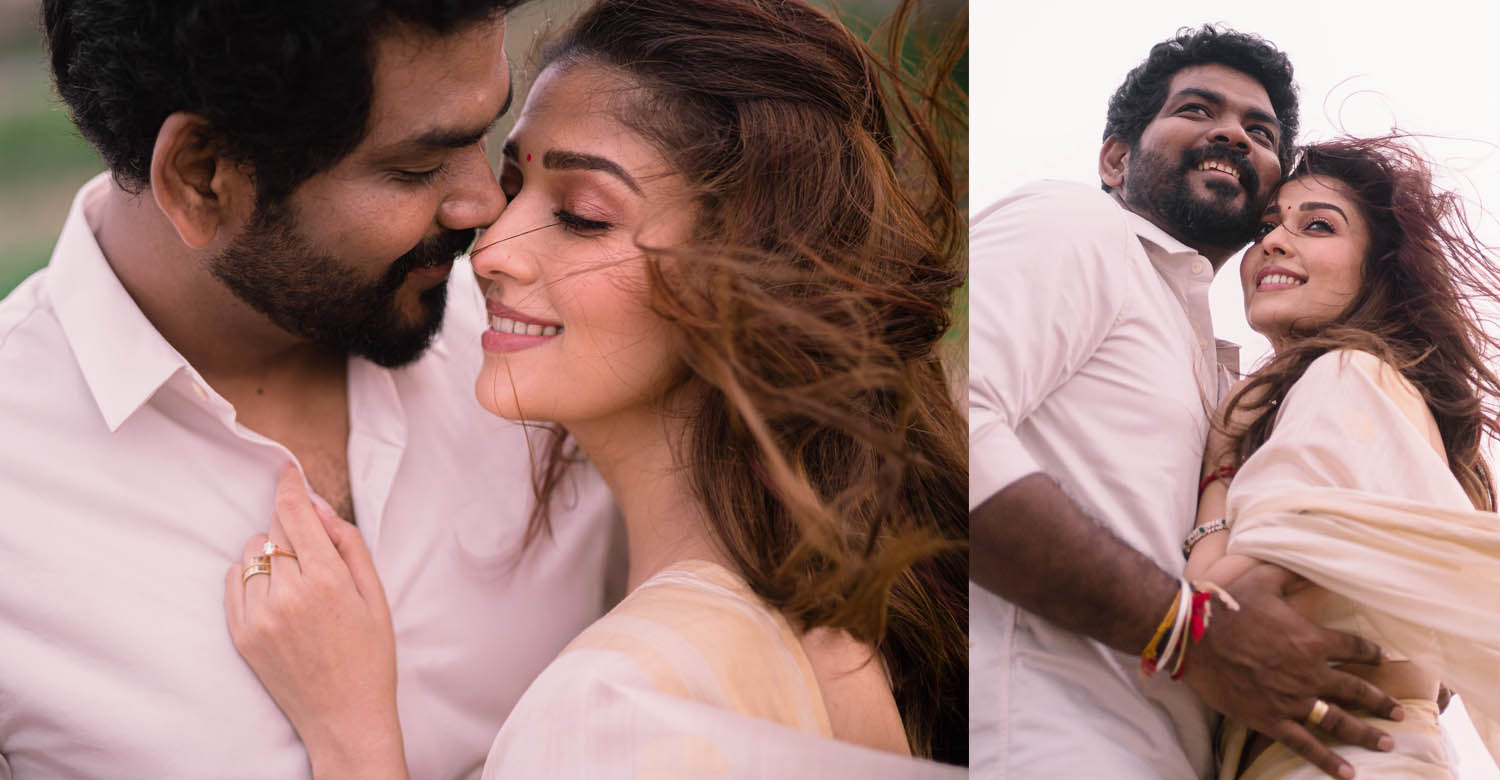 Confirmed: Documentary on Nayanthara’s journey to be out on Netflix

When news about Nayathara and Vignesh Shivan’s wedding first broke, it was reported that Netflix will be streaming the ceremony with filmmaker Gautham Vasudev Menon supervising it. The latest we hear that the wedding ceremony will be a part of a documentary on Nayanthara’s journey. The streaming giant has partnered with Gautham Menon and the couple’s banner Rowdy Pictures for this project.

Nayanthara and Vignesh Shivan got married in a posh resort in Chennai on June 9. It was an intimate wedding with only their close friends and select guests attending. Shah Rukh Khan, Rajinikanth, AR Rahman, Suriya and Jyotika were some of the big names who attended the wedding.

These images of Nayanthara and Vignesh have us seeing stars 🤩✨

BRB, we're doing a little happy dance ourselves because THEY’RE coming to Netflix🕺💃it’s beyond a fairy tale!! pic.twitter.com/14poQwNAZv

Nayanthara and Vignesh Shivan first teamed up for ‘Naanum Rowdy Dhaan’, which was the latter’s second directorial. They most recently worked together in ‘Kaathuvaakula Rendu Kaadhal’, also starring Vijay Sethupathi and Samantha. Nayanthara’s upcoming film ‘Connect’ with Ashwin Saravanan is also produced by their banner, Rowdy Pictures.