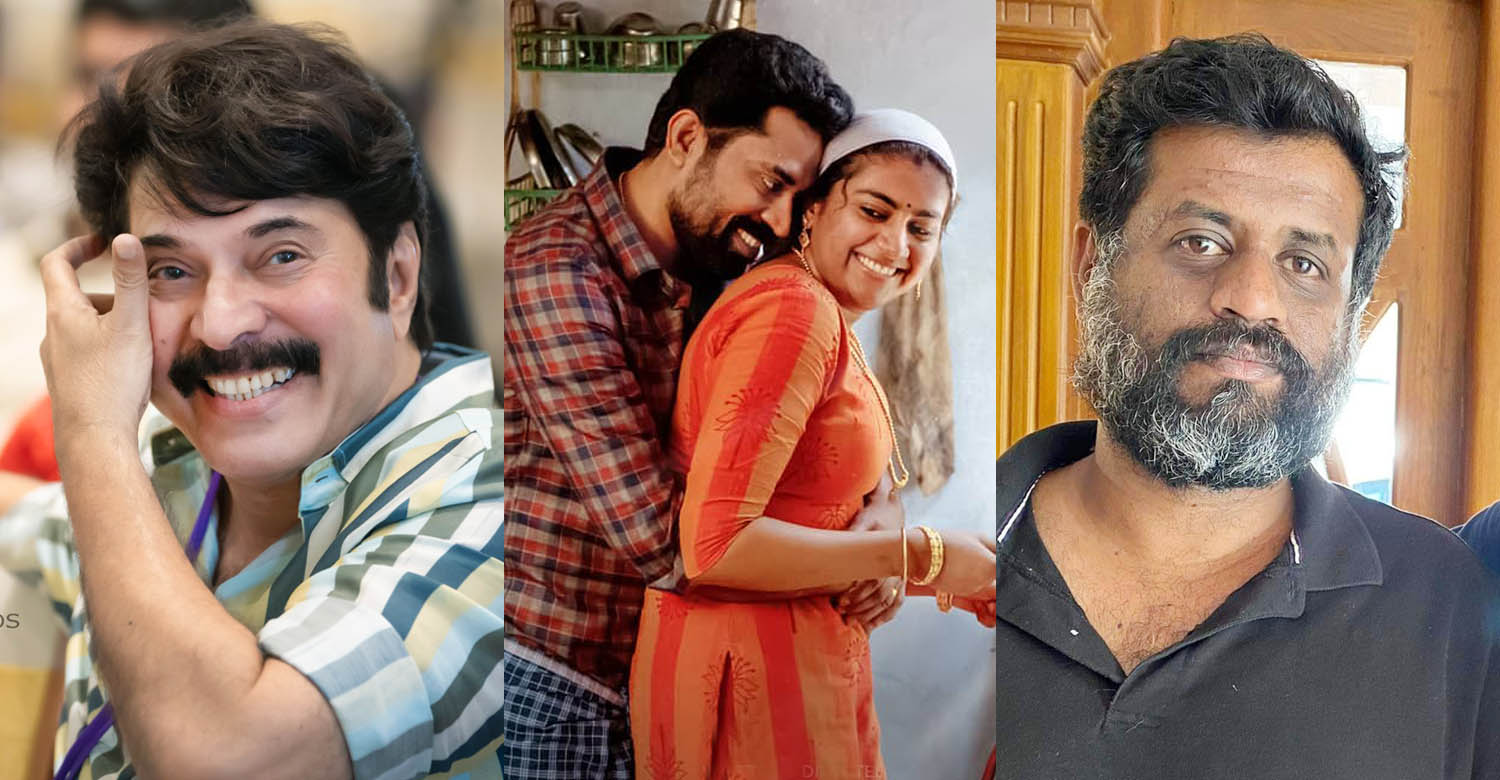 Confirmed: Jeo Baby’s next is with Mammootty

The Great Indian Kitchen director Jeo Baby has confirmed that his next film will be with Mammootty. In a recent interview, the director said that two of his friends are scripting the film. He also added that Mammootty’s face was the first thing that came to his mind after reading the script. The team is now doing some minor corrections on the script and is expected to begin other words shortly.

Jeo Baby is currently awaiting the release of his sophomore feature ‘Sree Dhanya Catering Service’, which is set to hit screens tomorrow (August 26). The director along with several newcomers are acting in the film, which revolves around cookery and male caterers.

Meanwhile, Mammootty is shooting for ‘Christopher’ directed by B Unnikrishnan. Udayakrishna is scripting the film, which is touted to be a real-life based cop thriller in which Mammootty plays a cop. The megastar also has ‘Rorschach’ and Lijo Jose Pellisserry’s ‘Nanpakal Nerathu Mayakkam’ lined up for release.