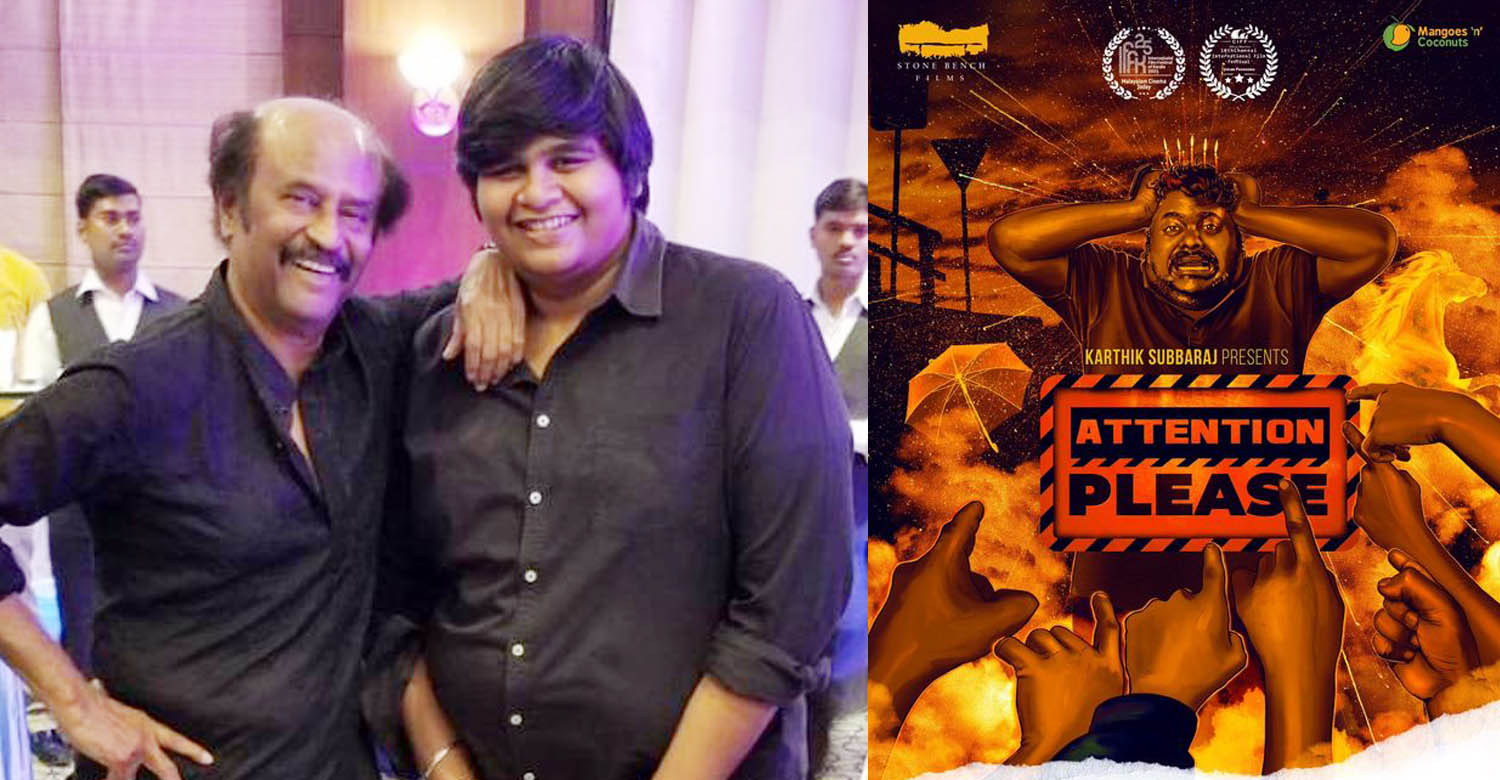 ‘Attention Please’ addresses caste discrimination through the story of an aspiring script writer who narrates his plots over booze to his four flatmates. Vishnu Govind, Anand Manmadhan, and Athira Kallingal, Sreejith B, Jobin Paul and Jicky Paul play the main roles. The film is set to hit screens this Friday (August 26). It is also likely to have its digital release on Netflix later.

‘Attention Please’ is produced by Kaarthekeyen Santhanam and Nithyan Martin.

Vijay shoots with Shah Rukh Khan for Jawan?
Confirmed: Jeo Baby’s next is with Mammootty
To Top