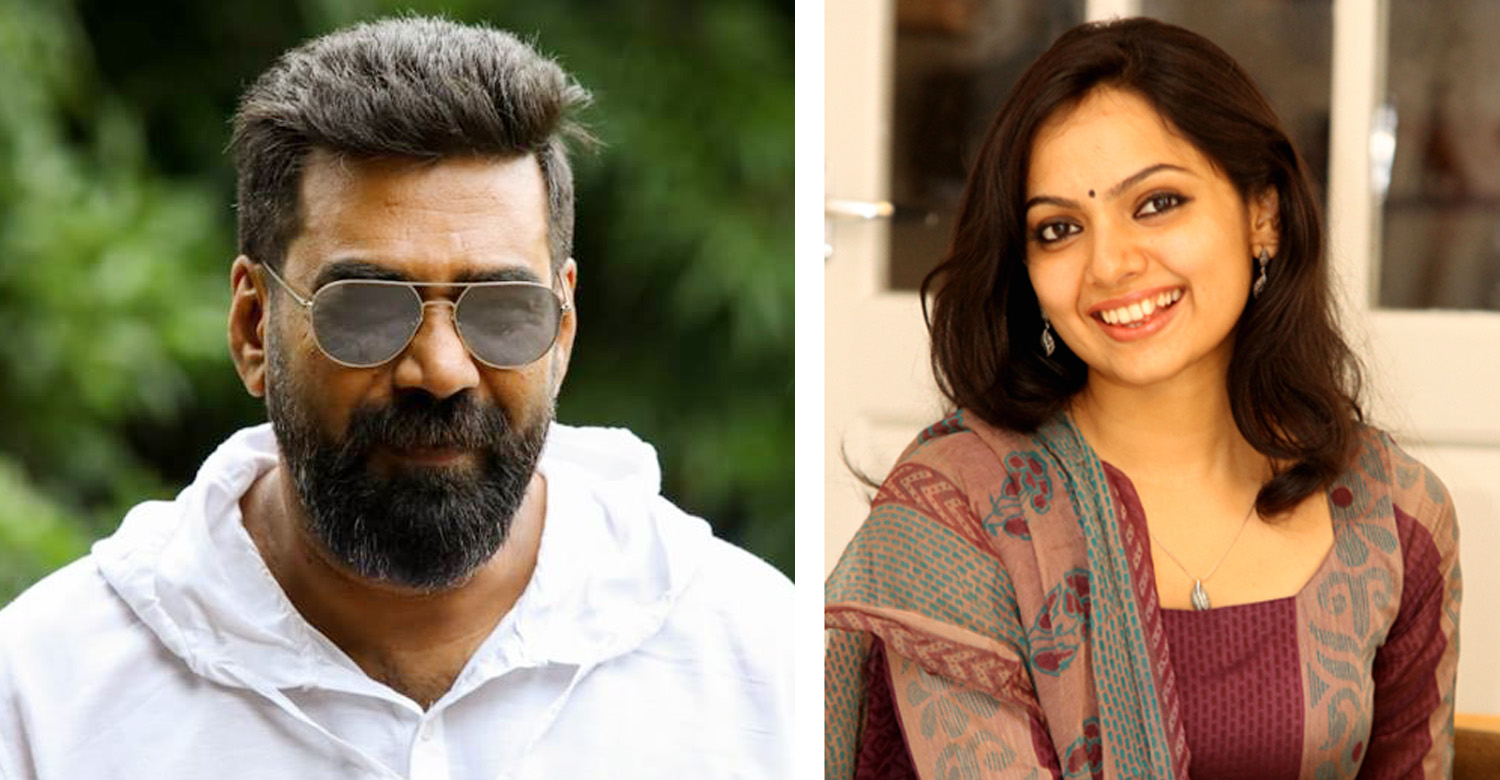 Confirmed: Samvritha Sunil all set to make her comeback with Biju Menon’s next

The makers have roped in Samvritha Sunil to play the female lead in the movie. Samvritha was one of the top heroines in Malayalam film industry before she got married in 2012. The actress, who has been away from films post her marriage, will be seen as Biju Menon’s wife in her comeback movie. According to her, it is a substantial role with good scope for performance and that inspired her to take up the movie. She will be shooting for around 15 days with the team.

Our sources within the industry inform that this yet-to-be titled film is a gripping family entertainer.
Biju Menon plays the role of a mason in the film. Just like Sajeev’s earlier film, ‘TD’, where real-life policemen played major roles, this upcoming movie will also have actual masons as part of its cast.