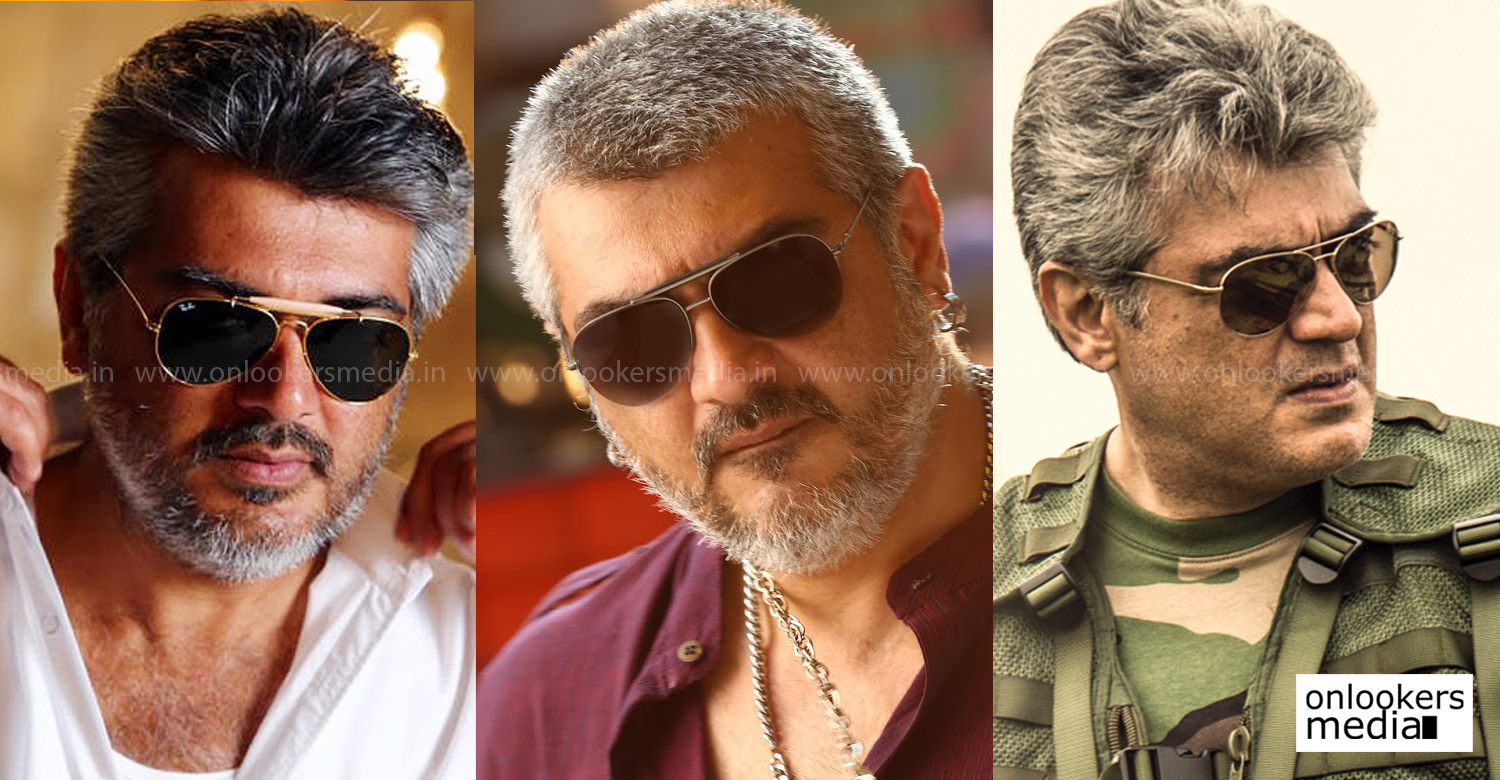 Confirmed: Siruthai Siva and Ajith to join hands for the fourth time

Ajith’s much awaited Vivegam is all set to storm screens worldwide on August 24. The movie marks the third film of Ajith with director Siva after Veeram and Vedalam. In a recent channel show attended by Siva as part of Vivegam promotions, he revealed that he will be working with Ajith once again for another film.

Siva also spilled beans that his next movie after Vivegam with Ajith will also have the ‘V’ connection. The duo’s first film Veeram, released in 2014 was a rural based mass entertainer in which Ajith played the role of a villager after a long time. In their second outing Vedalam, Ajith essayed the titular role of a local don who hides his identity to hunt down the villains. Both the movies were commercially successful with Vedhalam reportedly doing a business of over Rs 100 crores.

Their upcoming movie Vivegam is a very ambitious project made on an international scale. It is a spy-thriller in which Ajith plays a foreign agent in an anti-terrorist squad. Sathya Jyoti films have invested over Rs 120 crores for this movie. Bollywood actor Vivek Oberoi, Kajal Agarwal, Akshara Haasan and some foreign artists are also part of the cast.

Siva and Ajith share a great rapport with each other. Artists and technicians who have worked with the director have said that he is well aware of the audience pulse and ensures that the final product is commercially viable. If Ajith and Siva come together once again, it will be the first time the star will be working with a director for the fourth time.

More details regarding Ajith-Siva duo’s next outing will only be announced after the release of Vivegam.