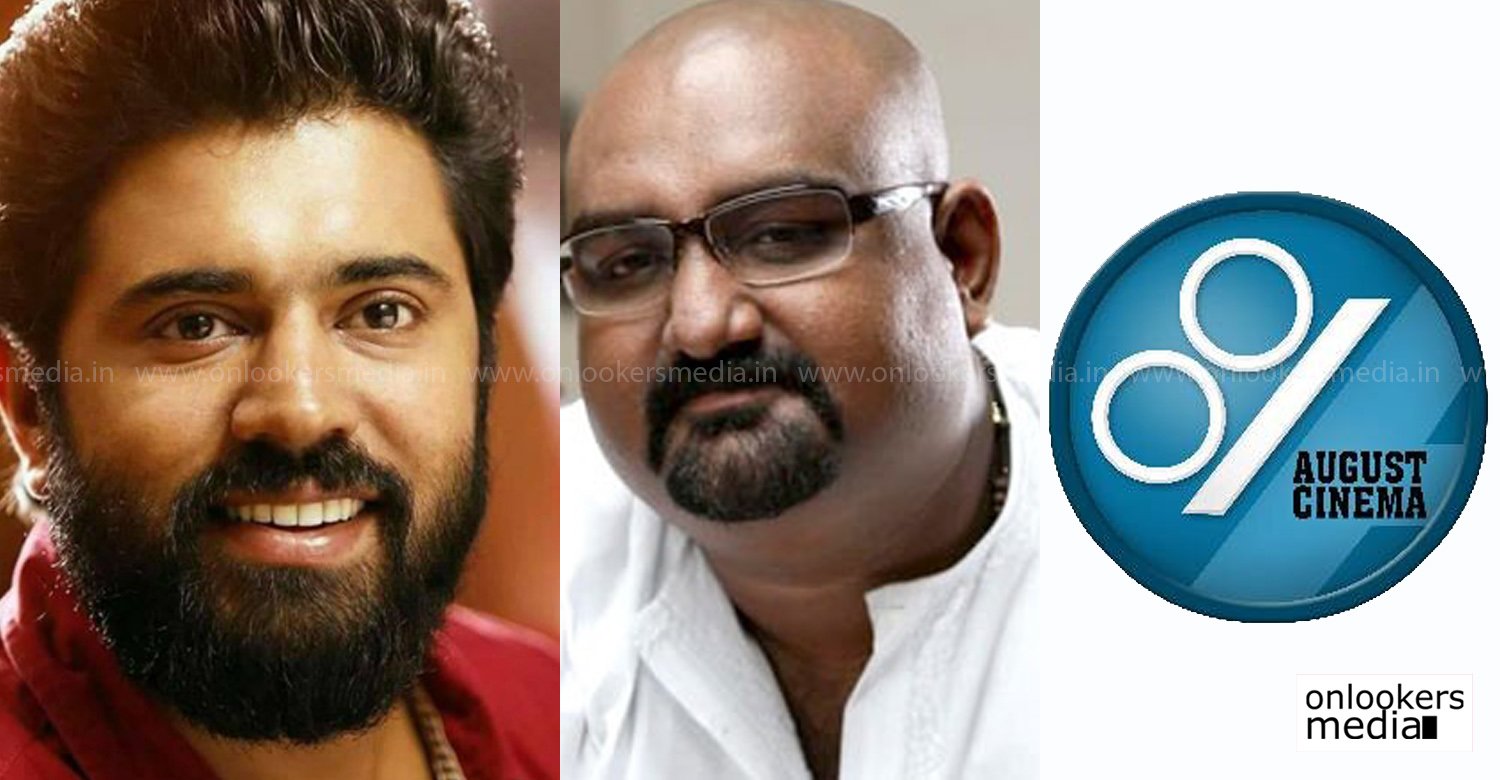 Nivin Pauly is currently one of the most sought after actors in Mollywood. After establishing himself in M-Town, the actor is now making inroads to the neighboring Tamil film industry. Unlike most of his contemporaries, Nivin Pauly is someone who had no filmy background and made it to the top all by his hardwork and perseverance.

The actor is now welcoming other similar aspirants to the world of movies. Through his official Facebook page, he has released a casting call for an upcoming movie titled as 18-am Padi. Nivin, in his Facebook page has written,

Today is a new beginning for all of us! If you’re passionate about acting, then here’s your chance on this auspicious day! Watch this video & also share it among your friends who want to act! Cinema is for all of us. Come, join & let the world know your voice!

Actor/scenarist Shankar Ramakrishnan will be making his directorial debut with this movie. 18-am Padi is being funded by August Cinema ace filmmaker Ranjith will be presenting it. The makers are on the look for boys and girls between the age group of 17-22 to play major roles in this upcoming movie. Those interested can send their videos to +919946258887 or send mail to callingbell@augustcinemaindia.in

Confirmed: Siruthai Siva and Ajith to join hands for the fourth time
Vivegam trailer has got celebrities drooling over Ajith’s charisma
To Top