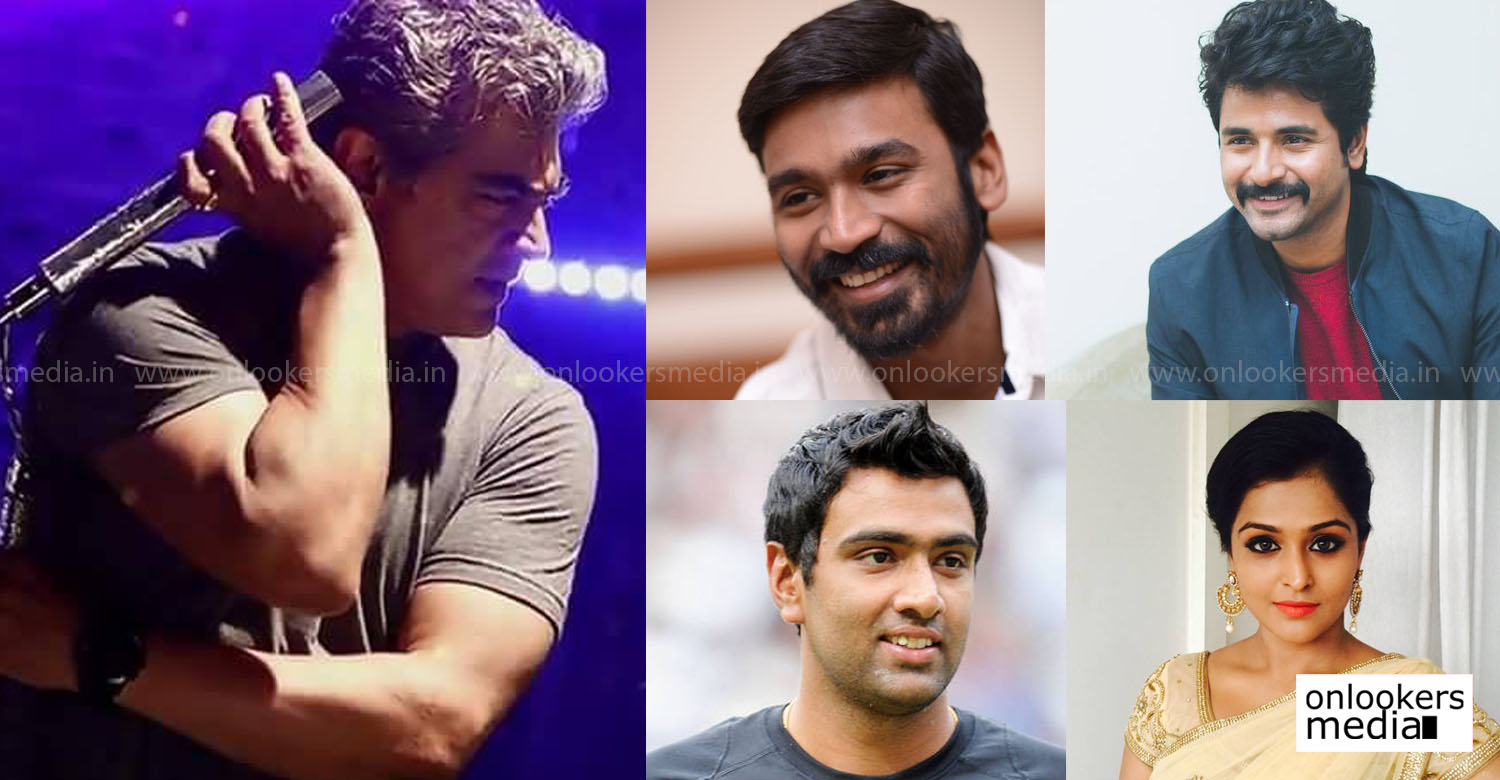 Vivegam trailer has got celebrities drooling over Ajith’s charisma

We are just a week away from the release of Thala Ajith’s much awaited Vivegam. The official trailer of this Siva directorial was released today midnight. The 134 second trailer has taken social medias by storm. It has already crossed lakhs of views in addition to becoming the fastest trailer in the world to fetch over 3 lakh likes.

Here are some of their tweets, #VivegamTrailer is raging like fire!! Looks like a Hollywood thriller. Wishing the best for Ajith sir @directorsiva sir & the entire team (sic)

Thala all the way..congrats Siva sir and team for the spectacle #VivegamFromAug24 (sic)

Vivegam is a spy thriller directed by Siruthai Siva in which Ajith is tipped to be playing a foreign agent in an anti-terrorist wing. He has undergone a terrific make over for the movie by shedding down a lot of extra pounds.

Vivegam is being made on a whopping budget of Rs 120 crores. The team shot across the globe in countries like Romania, Albania, Bulgaria and Serbia. Foreign artists and technicians are also associated with this project. This big budget movie is produced by Sathya Jyothi Films.