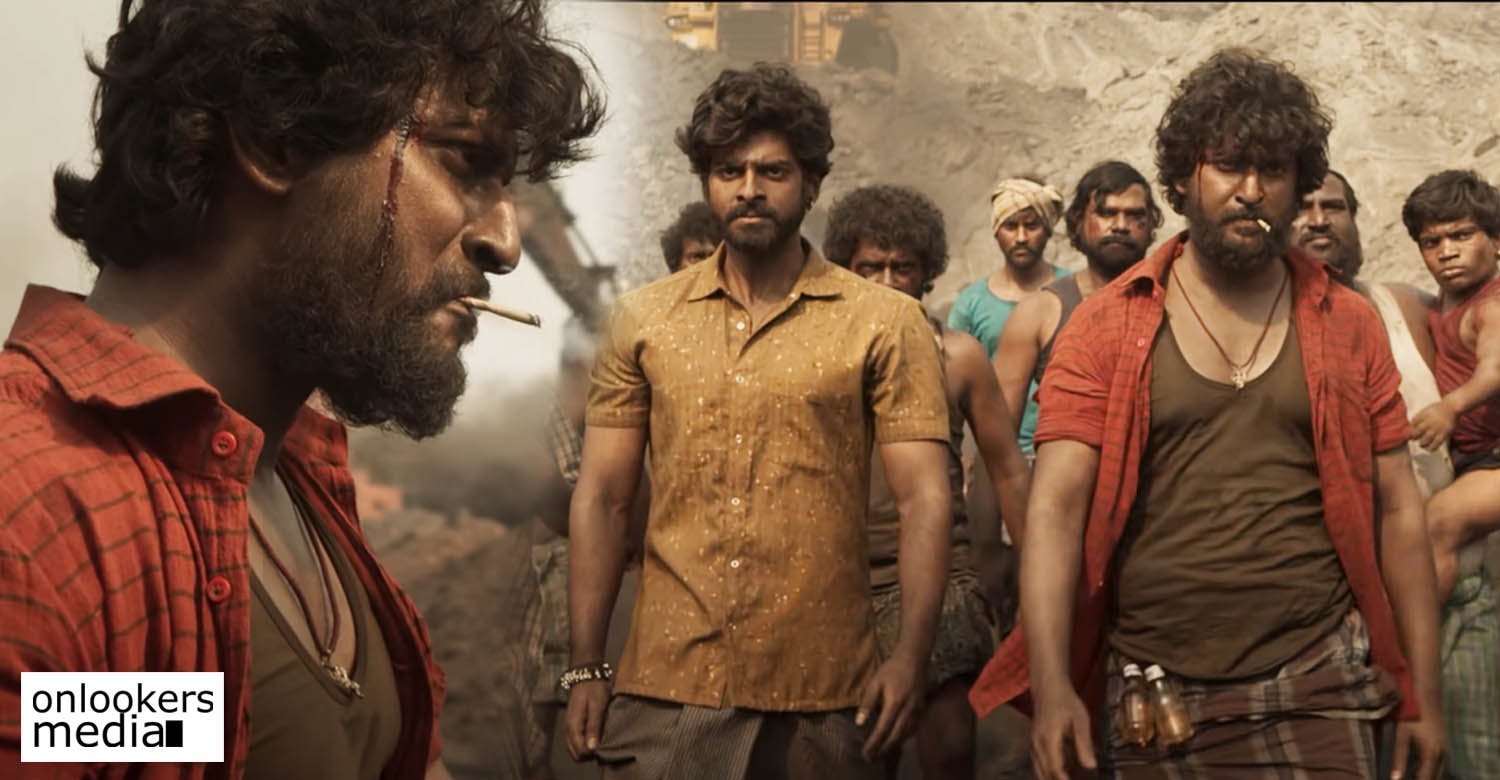 Dasara first look has Nani in a never-before-seen avatar

The first look and a short teaser of Telugu star Nani’s new film ‘Dasara’ has been released. It has the actor in a rugged, never-before-seen look. In the video, Nani is seen walking through a coal mine and and light a beedi from a fire pit. From the first look, it is evident that Nani and the film’s makera are trying to following the footsteps of Yash in ‘KGF’ and Allu Arjun in ‘Pushpa’.

Nani, who is usually known for his boy-next-door, roles is trying something completely in contrast. The actor’s last release ‘Shyam Singha Roy’, also had him experimenting with his looks and performance.

‘Dasara’ is directed by Srikanth Odela. The film stars Keerthy Suresh as the female. It marks Nani and Keerthy’s second collaboration after the success of ‘Nenu Local’. The cast of ‘Dasara’ also includes Sai Kumar, Samuthirkani and Zarina Wahab.