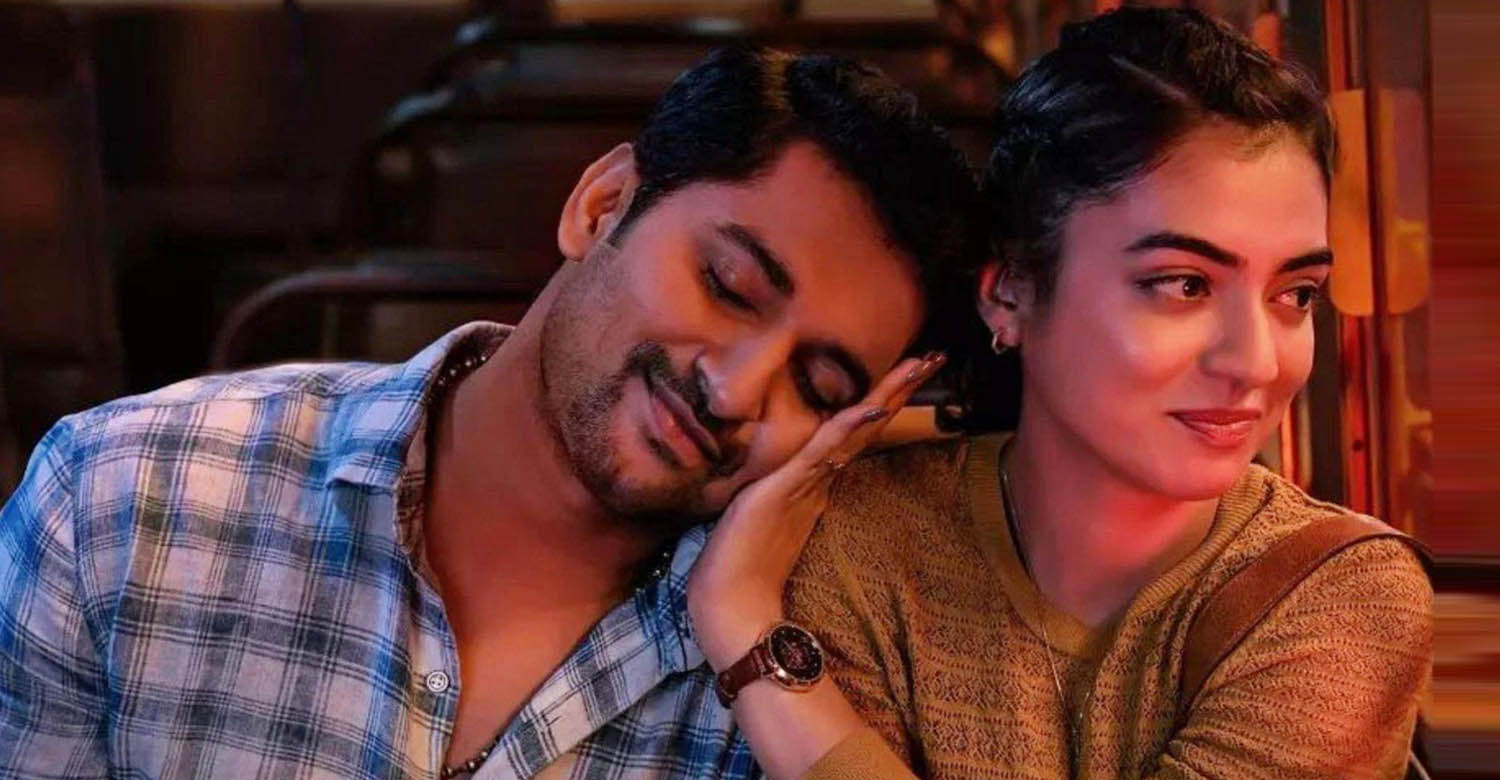 The Telugu rom-com ‘Ante Sundaraniki’ starring Nani and Nazriya is all set for its OTT release. The film will have its digital premiere on Netflix on July 10. Vivek Athreya of ‘Mental Madhilo’ and ‘Brochevarevarura’ fame is directing the film, which is a light-hearted entertainer about how two people from different religious backgrounds fall in love and the problems they face. While Nani plays Hindu guy who hails from a highly orthodox family, Nazirya’s character is a Christian.

Upon its theatre release on June 10, the film earned mixed response from the general audience. Though a section of the audience praised the film, some criticised, particularly its duration. It will be interesting to see how the response will be post its OTT release.