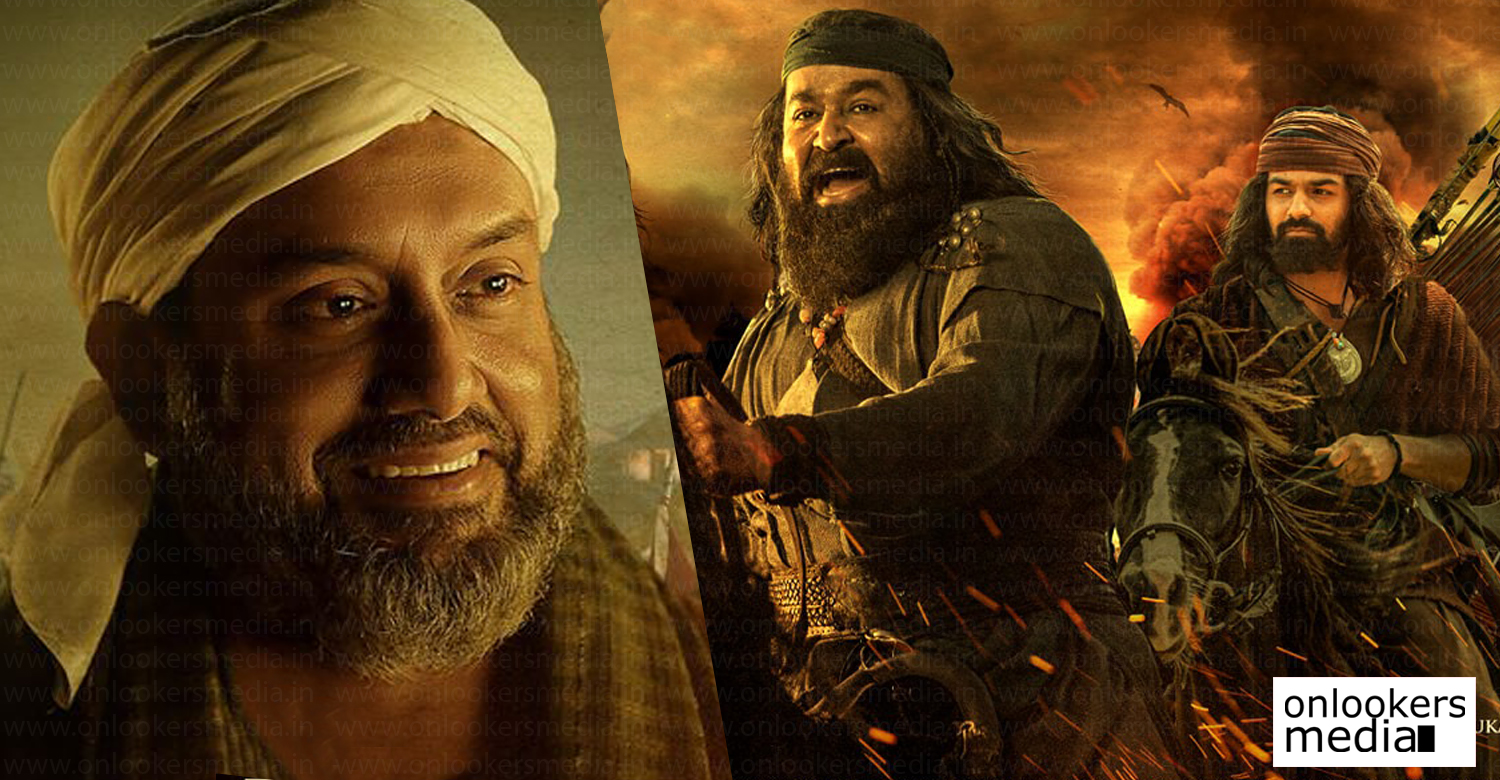 Suresh Krishna has proven himself to be one of the most dependable character actors in Malayalam cinema today. He is part of several upcoming films, one among which is the biggie ‘Marakkar: Arabikadalinte Simham’. It is the actor’s first film with ace filmmaker Priyadarshan and he’s quite thrilled about it. Although he has worked with Mohanlal multiple times in the past, Suresh Krishna feels that acting alongside Pranav was his most exciting factor about ‘Marakkar’.

‘Marakkar’ is an action-epic based on the life of Kunjali Marakkar IV. Priyadarshan has claimed that it will be the most technically perfect film to have ever been made in Indian cinema. The film has a star-studded cast that includes actors from various languages. Suniel Shetty, Arjun Sarja, Keerthy Suresh, Manju Warrier, Kalyani Priyadarshan, Ashok Selvan, Prabhu, Mukesh, Suhasini Mani Ratnam, Siddique and many others are part of the cast. Several foreign actors are also playing major roles in the film.

Mohanlal’s own banner Aashirvad Cinemas, Confident Group and Moonshot Entertainment are jointly producing this mega budget film. The film was scheduled for release in March but due to the Covid-19 outbreak, it had to be postponed.