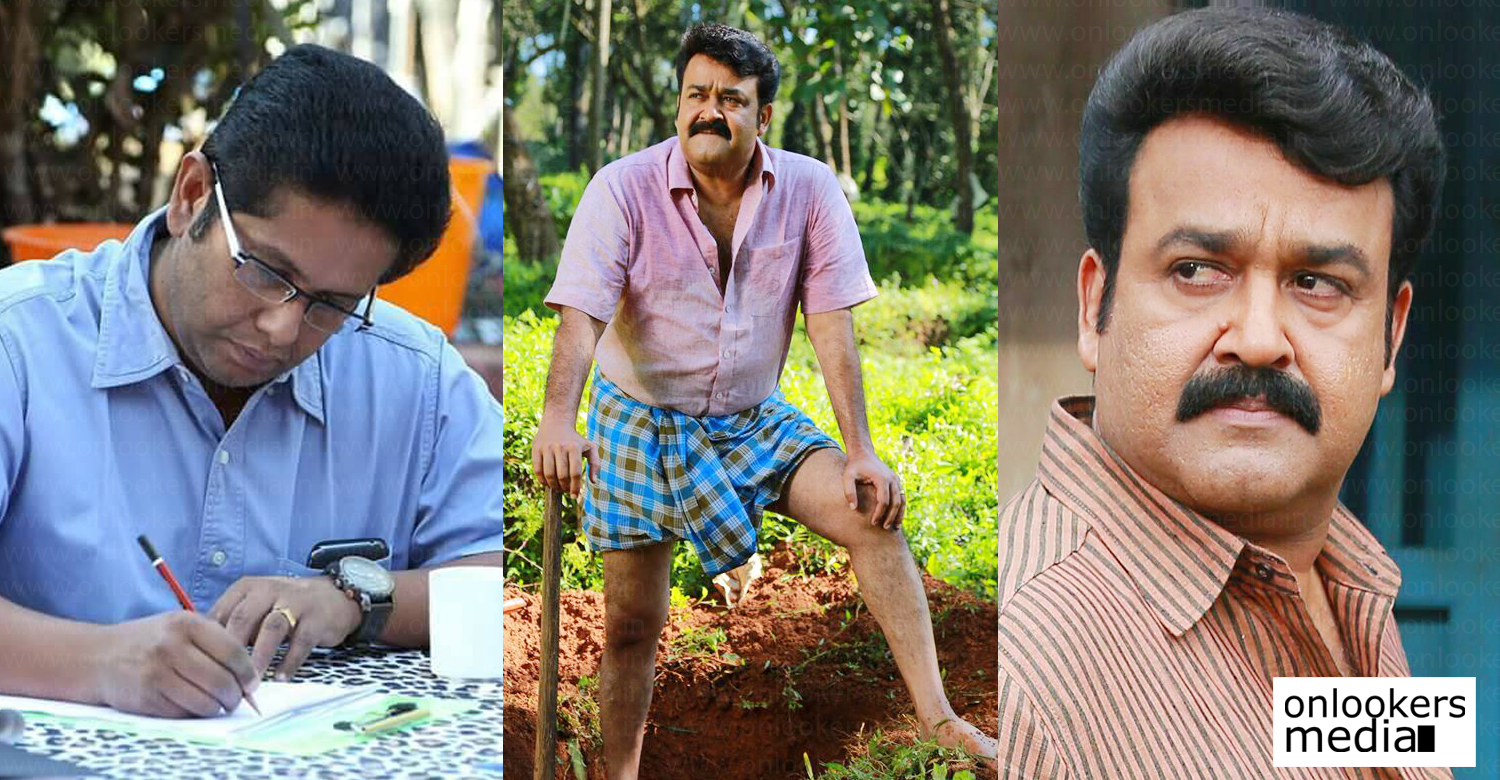 ‘Drishyam 2’ was one of the biggest surprise announcements in recent memory. The project itself got initiated after some sudden developments. It is learnt that the sequel will continue from where the first part ended. Director Jeethu Joseph has confirmed that there will be no more killings in the second part. The story will once again revolve around the lives of Georgekutty and family.

Though the director been pondering over an idea for a sequel for the last few years, a full-fledged script was developed only recently during the lockdown days. Along with Mohanlal, all the major actors including Meena, Ansiba Haasan, Esther Anil, Siddique, Asha Sarath and Kalabhavan Shajon are most likely to be retained.

The makers are planning to start shooting on August 17 in Thodupuzha. They will be wrapping up the entire shoot in just around 60. Aashirvad Cinemas is producing the film. Full details regarding the cast and crew will be announced soon.

Anna Ben’s next after Kappela is an action thriller!
More delighted about working with Pranav than Mohanlal in Marakkar Arabikadalinte Simham: Suresh Krishna
To Top