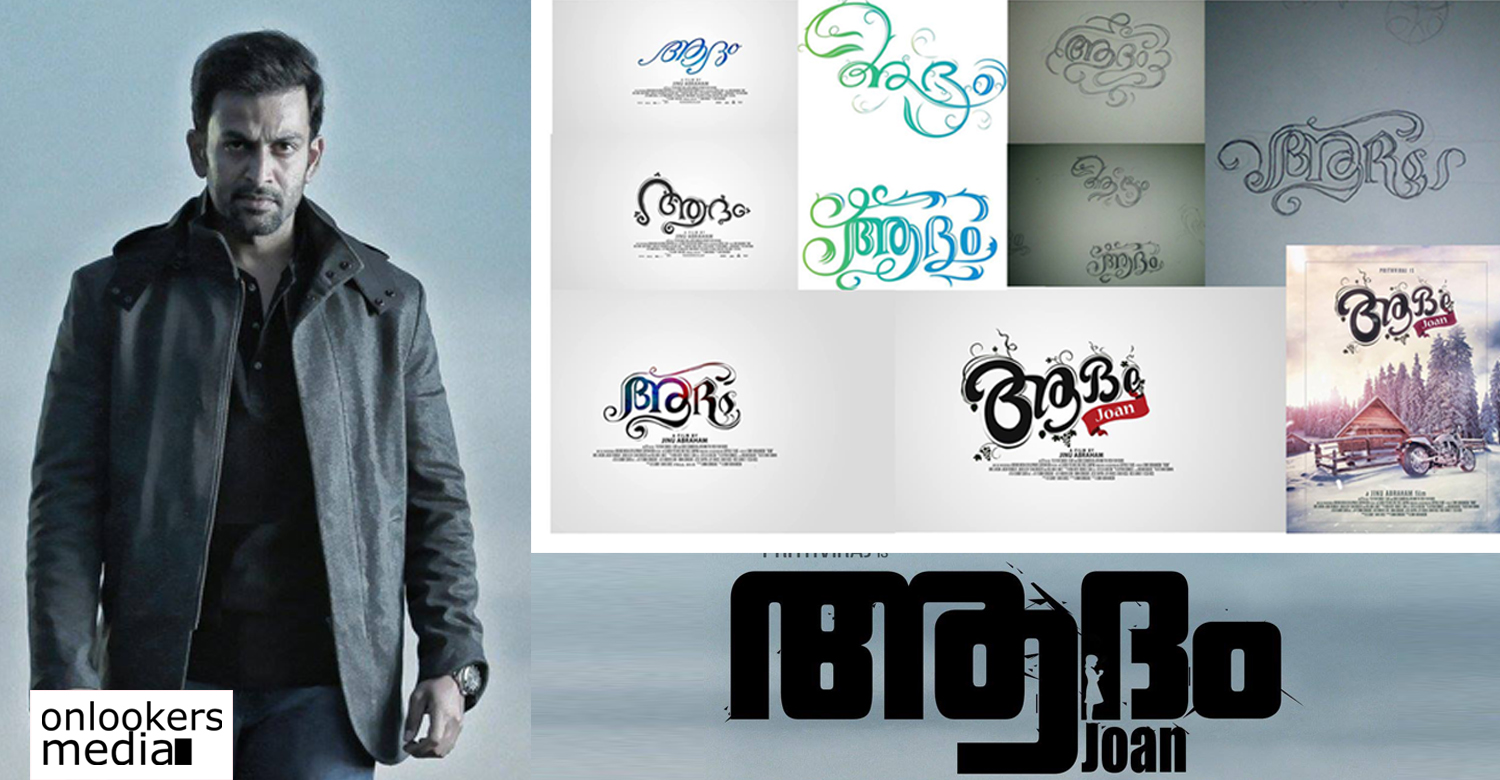 The first look poster is an intense one featuring a red eyed Prithviraj holding a gun. The poster has a tagline that reads, “They took her away, now he will take them down.” It gives an indication that the movie will be a revenge thriller.

Jithu Chandran, a designer in Malayalam film industry has alleged Adam Joan’s director Jinu Abraham of cheating. In his Facebook post, Jithin has elaborated about how he worked for the title design for nearly an year before finding out that the director has snubbed him.

According to Jithu Chandran, director Jinu Abraham, last year, had asked him to design a title for Adam Joan. He had instructed Jithu Chandran to design an artistic title similar to that of Amen. Upon his instructions Jithu Chandran and his team started working on the design. However, the project got delayed by six months.

Jithu Chandran, a member of Film Employees Federation of Kerala (FEFKA), has reported the incident to the authorities concerned. Along with the post he has also attached some of the designs they had worked for the movie. First schedule of Adam Joan was completed recently in Kochi. Major portions will be shot in Scotland.

I requested Rajamouli to do a movie for Vijay: Kalaipuli S Thanu
I was sure that the audience wouldn’t let down Take Off: Mekha Rajesh Pillai
To Top