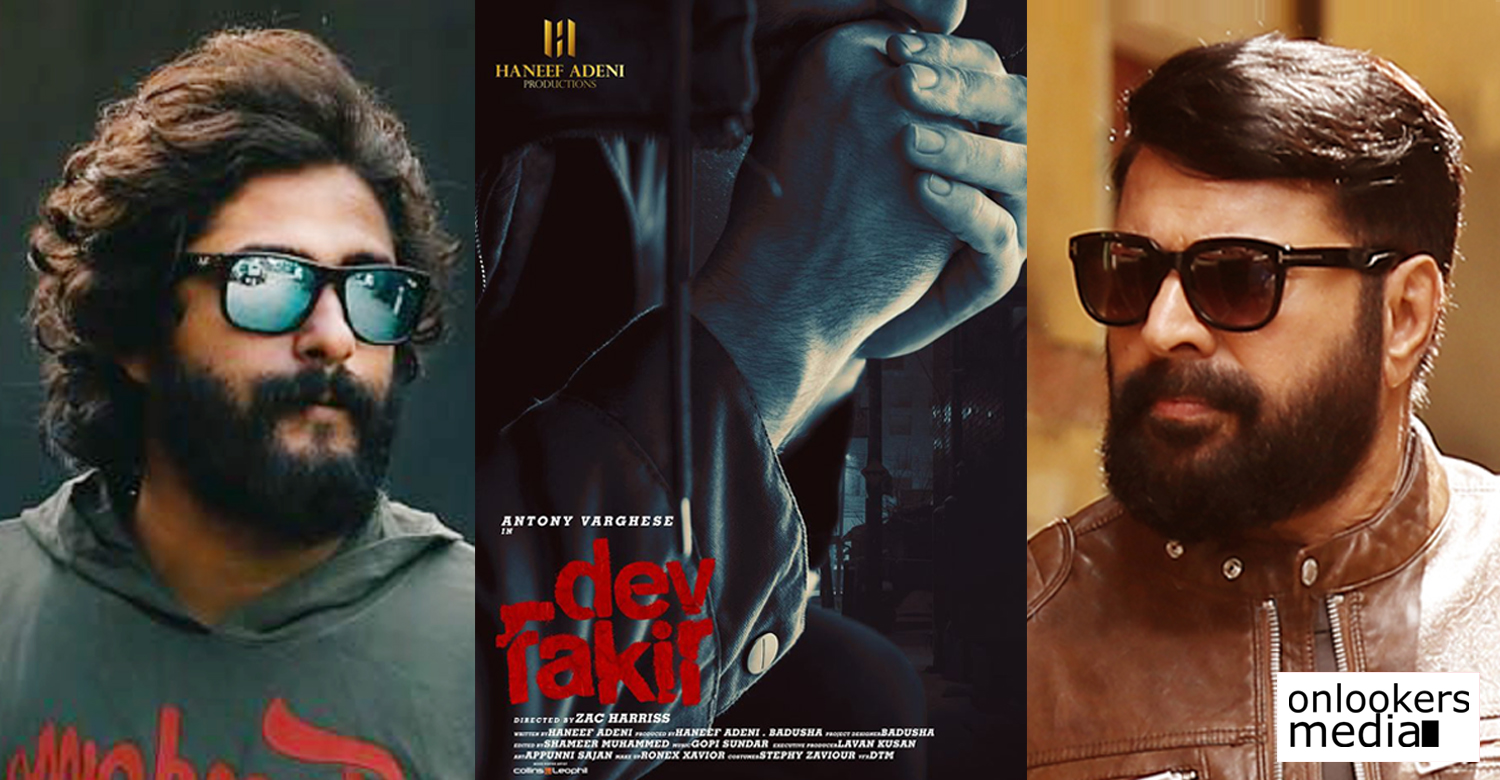 Post ‘Jallikkattu’, Antony Varghese has been busy signing back to back projects. He already has around 10 projects in his kitty. Last day, on the occasion of Valentine’s Day, a new film of his got announced. Titled as ‘Dev Fakir’, it will be directed by debutant Zac Harriss. Haneef Adeni of ‘The Great Father’ fame is scripting it. Haneef is also producing the film along with Badusha.

Mammootty released the title poster through his social media handle and wished the team luck. Nothing much is known regarding the genre or plot details of ‘Dev Fakir’ but from the look of things, we presume that it will be on the lines of Haneef’s earlier works like ‘TGF’, ‘Abrahaminte Santhathikal’ and ‘Mikhael’.

‘Dev Fakir’ will have music composed by Gopi Sunder and editing handled by Shameer Muhammed. More details regarding the supporting cast and when shoot begins are expected to be announced in the coming days.