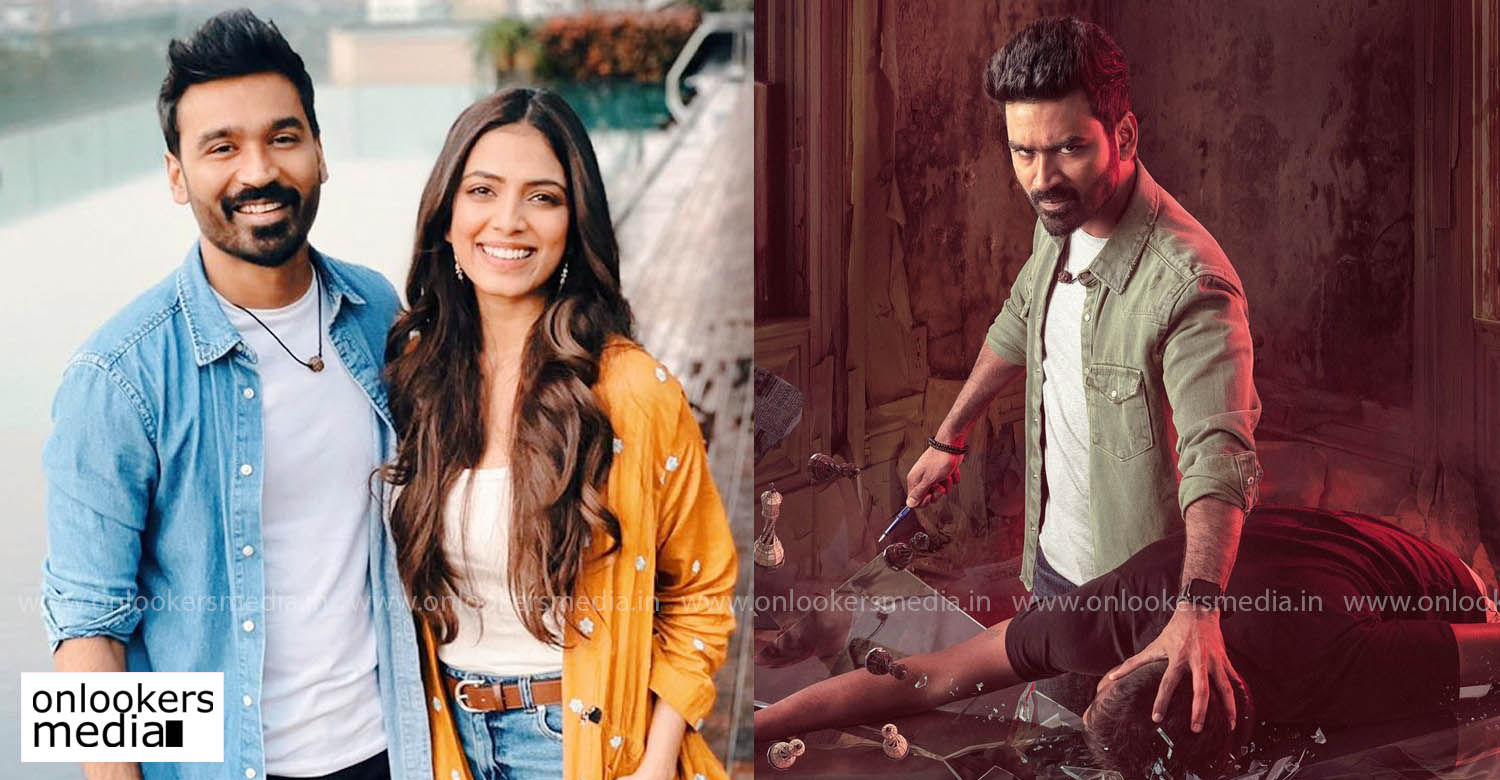 Dhanush’s upcoming film ‘Maaran’ with director Karthick Naren will be releasing directly on Disney + Hotstar. This will be Dhanush’s third consecutive film to get a direct OTT release after ‘Jagame Thandhiram’ and ‘Atrangi Re’. Today, on Pongal day, the makers of ‘Maaran’, will be releasing a motion poster online.

Karthick Naren has scripted the film with additional screenplay and dialogues by Malayali scenarists Suhas-Sharafu of ‘Varathan’ fame and lyricist Vivek. Malavika Mohanan is the female lead. Reportedly, Dhanush and Malavika play investigative journalists in the film.

The film is produced jointly by Sendhil Thyagarajan and Arjun Thyagarajan under the banner of Sathya Jyothi Films.