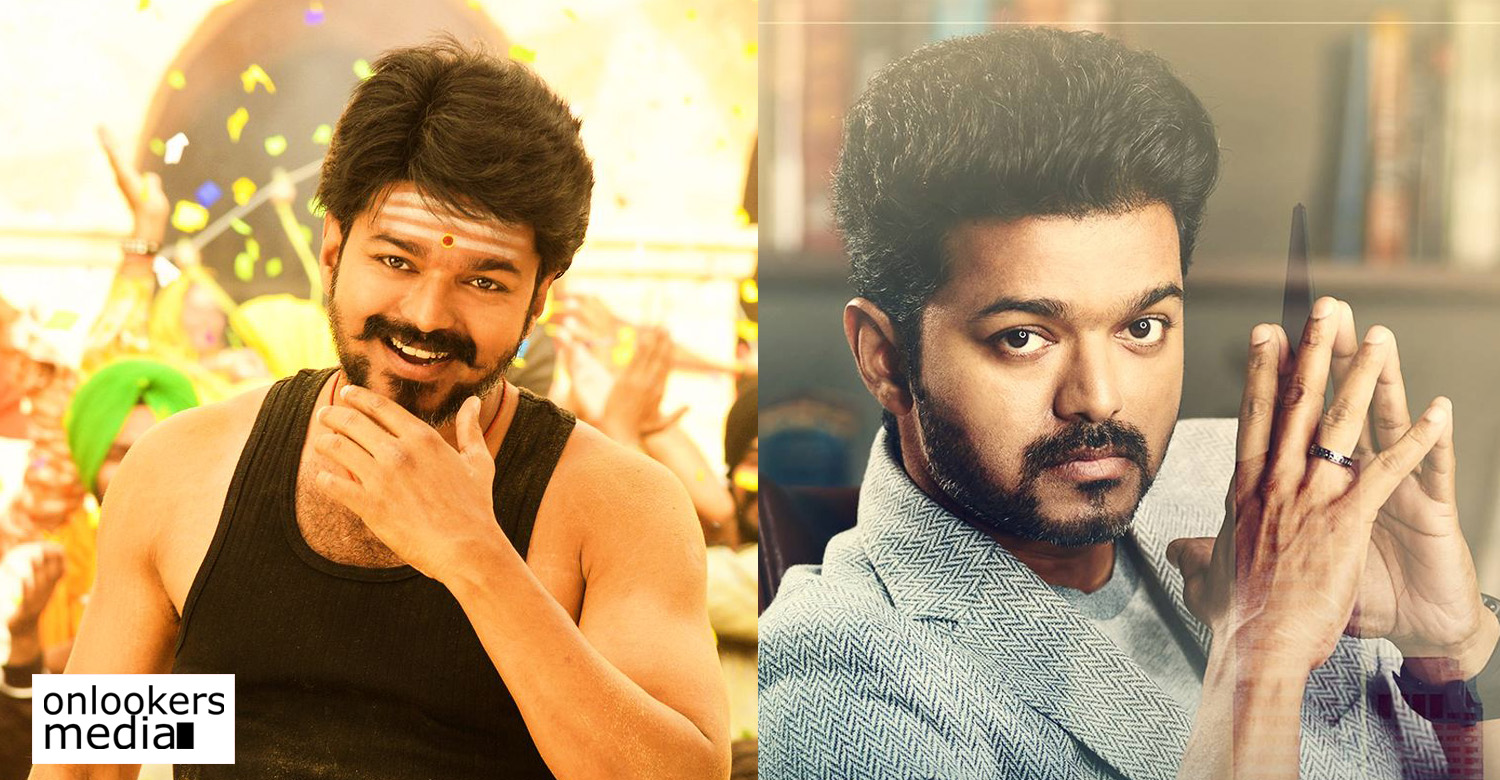 Digital and satellite rights for Thalapathy 63 valued around 55 crores

Last day, market leaders Sun TV announced that they bagged the satellite rights of Thalapathy Vijay’s upcoming movie with Atlee. Though the exact figure has not yet been disclosed, it is said to be one of the biggest ever for a Tamil movie. In addition to the satellite rights, the movie’s digital rights, which includes the audio, video are online streaming rights, are set to be sold for a huge price. As per trade analysts, the movie pre-release revenue already amounts to around Rs 55 crores.

Big Deal – The Satellite television rights of #Thalapathy63 (Tamil Version) has been snapped by the market leader @SunTV for a record price! The digital rights are hot in the market + other language satellite rights. Satellite + Digital total package worth around ₹50 to 55 Cr!

Thalapathy 63 (working title) shoot is currently progressing in and around Chennai. The movie touted to be a sports-based entertainer has Nayanthara as the female lead. Vijay reportedly plays the role of a sports coach in the film. ‘Pariyerum Perumal’ fame Kathir, Vivek, Daniel Balaji,Anand Raj and Yogi Babu are also part of the cast.AR Rahman is scoring the music. AGS Entertainment is producing the movie, which is scheduled for a grand Diwali release in October.