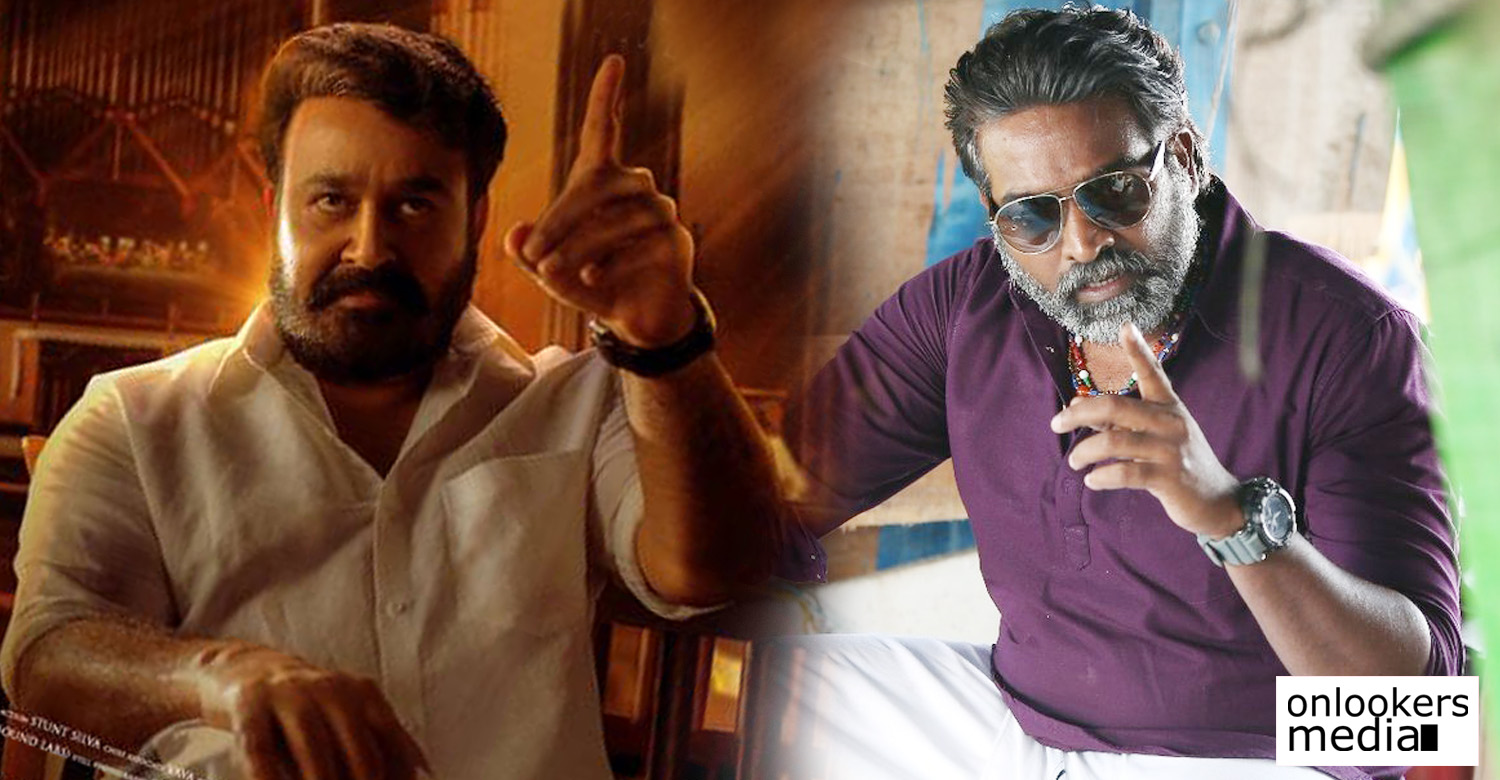 We are just a week away from the release of ‘Lucifer’, unarguably one the most awaited Malayalam films in recent years. The movie’s hype is majorly due the fact that Prithviraj and Mohanlal are coming together for the first time. The former is making his directorial debut with this movie. The cast also has some other big names in Indrajith Sukumaran, Tovino Thomas, Vivek Oberoi, Manju Warrier, Nyla Usha and Bala among others.

Recently, during an interaction with followers in social medias, Prithviraj had said that the movie has a big surprise in store and that they will be revealing it during the trailer launch in Abu Dhabi. Speculations are now rife that Tamil star Vijay Sethupathi is also part of the movie. He is said to be playing a short but important cameo role in the movie, but the makers are yet to confirm the same. If it turns out to be true, it will be massive as Sethupathi enjoys a big fan following among Malayalis.

‘Lucifer’ scripted by Murali Gopy is a political thriller. The movie has cinematography by Sujith Vaassudev and music by Deepak Dev. Usha Uthup has rendered a track in the movie. The much-awaited trailer will be out online today at 9 PM.