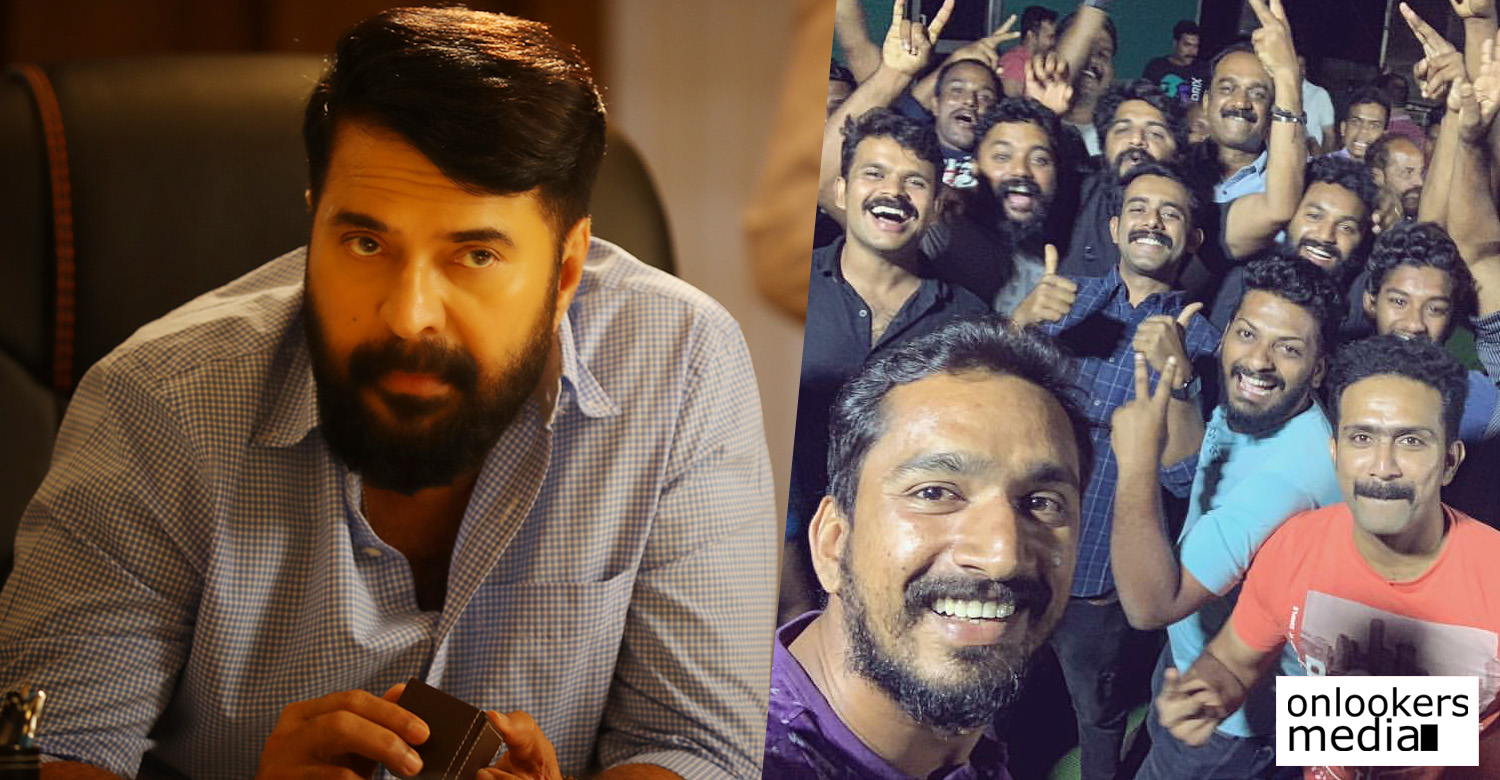 After being on the floors for nearly five months, ‘Unda’ has finally been wrapped up. Shoot for the movie was completed in Chhatisgarh. The movie starring Mammootty in the lead is directed by Khalid Rahman of ‘Anuraga Karikkin Vellam’ fame. Touted to be an comedy action thriller, the movie has Mammootty as a police officer.

‘Unda’ also has a promising technical crew headed by cinematographer Gavemic U Ary, action choreographer Sham Kaushal and music director Prashanth Pillai. Krishnan Sethukumarr is producing the film under the banner of Moviee Mill in association with Gemini Studios.The movie is expected to hit screens by the second half of this year.