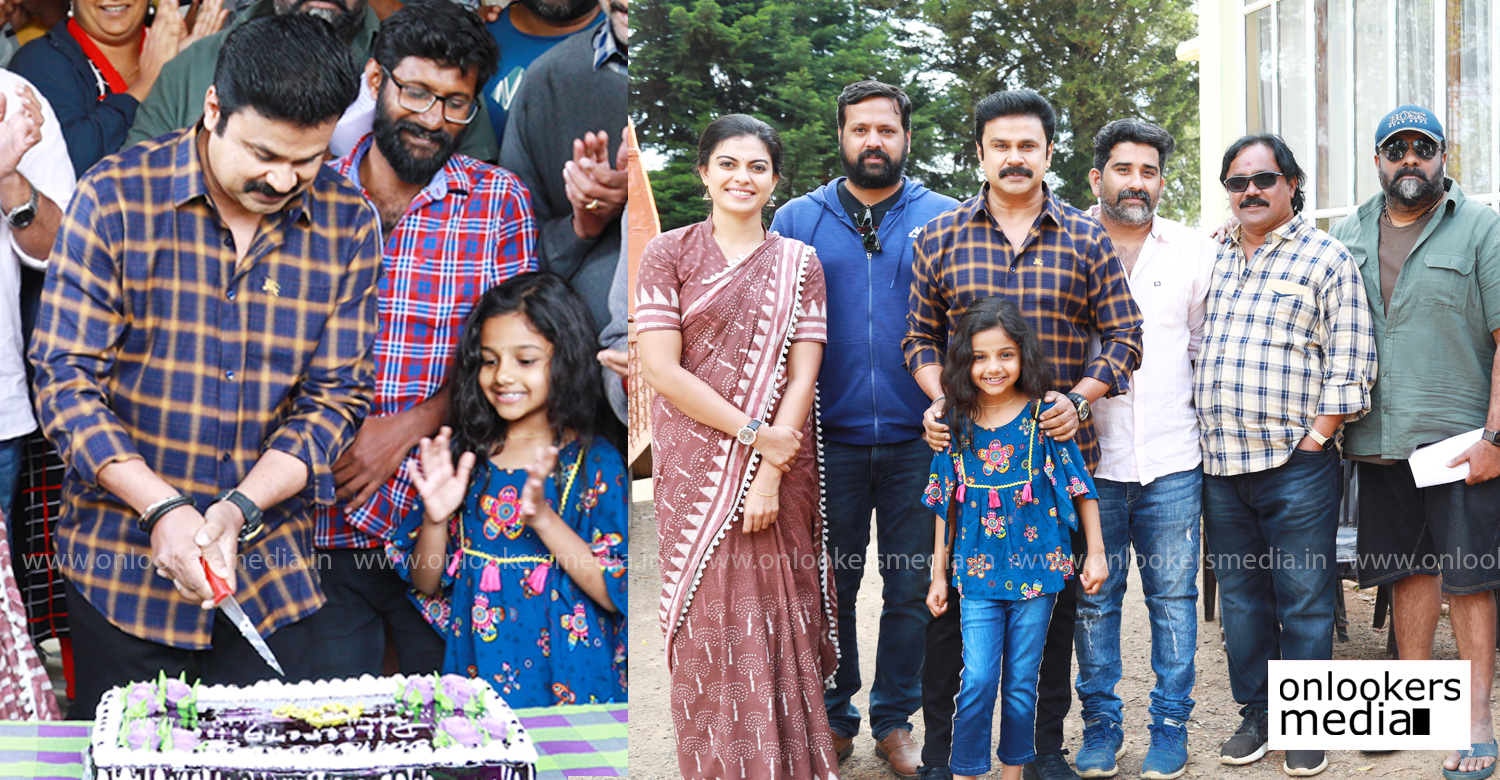 Dileep celebrates his birthday with My Santa team!

Last day, actor Dileep celebrated his 52nd birthday. Fans, well wishers and colleagues from within the film industry wishes him through social medias. Dileep meanwhile celebrated his birthday with the crew of his new film ‘My Santa’. A small celebration including cake cutting was held at the sets. ‘My Santa’ directed by Sugeeth is touted to be a full on fun entertainer. Debutant Jemin Cyriac has scripted the film which will also have a bunch of kids as part of the cast. Along with Dileep, the film also has Sunny Wayne in a major role. It is the first time Dileep and Sunny Wayne are acting together. Anusree plays the female lead. ‘My Santa’ has Faizal Ali as the cinematographer, Sajan as the editor and veteran Vidyasagar as the music director. It is the maiden venture of a newly launched production house, Wall Poster Entertainments. Scriptwriter Nishad Koya, Saritha Sugeeth, Ajeesh OK and Sandra Maria Jose are heading the banner. The film has been planned as a Christmas release.